Digital Extremes released Echoes of the Sentient, a new update for Warframe The new update offers PC players new gameplay, environments and customizations. There is so much to explore in this massive, new update. Move through the Solar System in an entirely new way with a completely overhauled Parkour system. Visit an underwater world with Archwing levels. Go on a Quest for the new Equinox Warframe and discover the best of both worlds. Experience an abundance of new Conclave additions, Weapons, Mods and more. 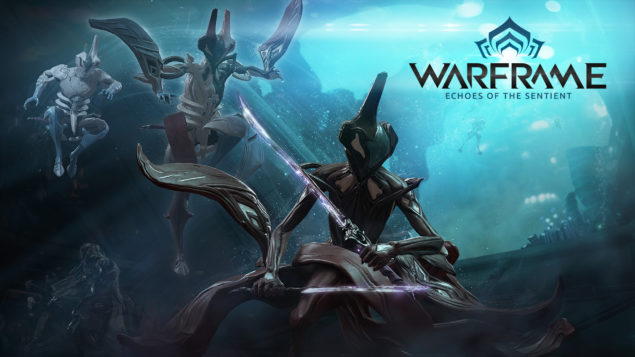 Primary highlights of Echoes of the Sentient include:

PC players can download Echoes of the Sentient today! PlayStation 4 and Xbox One players will receive this Update in coming weeks. We will bring you any new information on Warframe as soon as it becomes available.