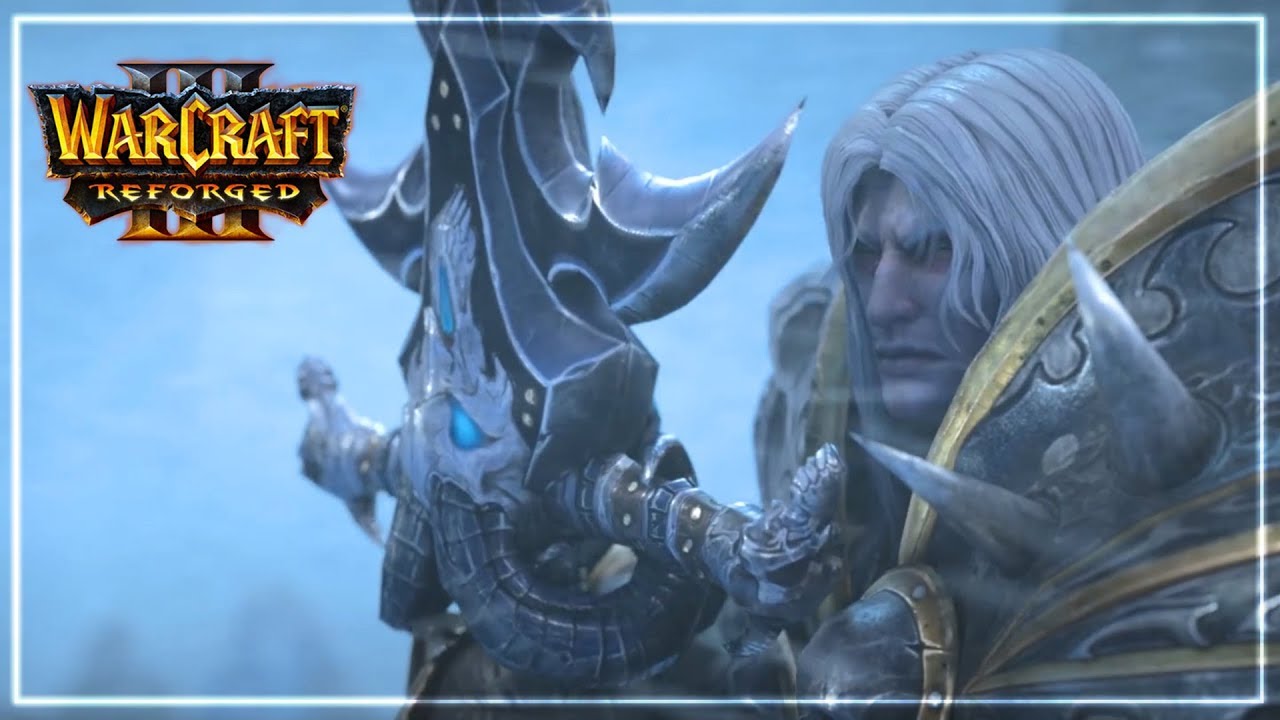 Much has been said about Blizzard’s reimagined Warcraft III, including its support for ultra-wide displays. While ultra-wide screens were supported upon launch, support seemed broken and players resorted to self-conducted solutions to get the feature working. According to Blizzard, however, this brand-new patch now makes ultra-wide a “viable” option in the game’s options menu.

We’ve included Blizzard’s official release notes for patch 1.32.2 down below:

Warcraft III Reforged is available globally now. Be sure to read our very own review in case you haven’t done so.