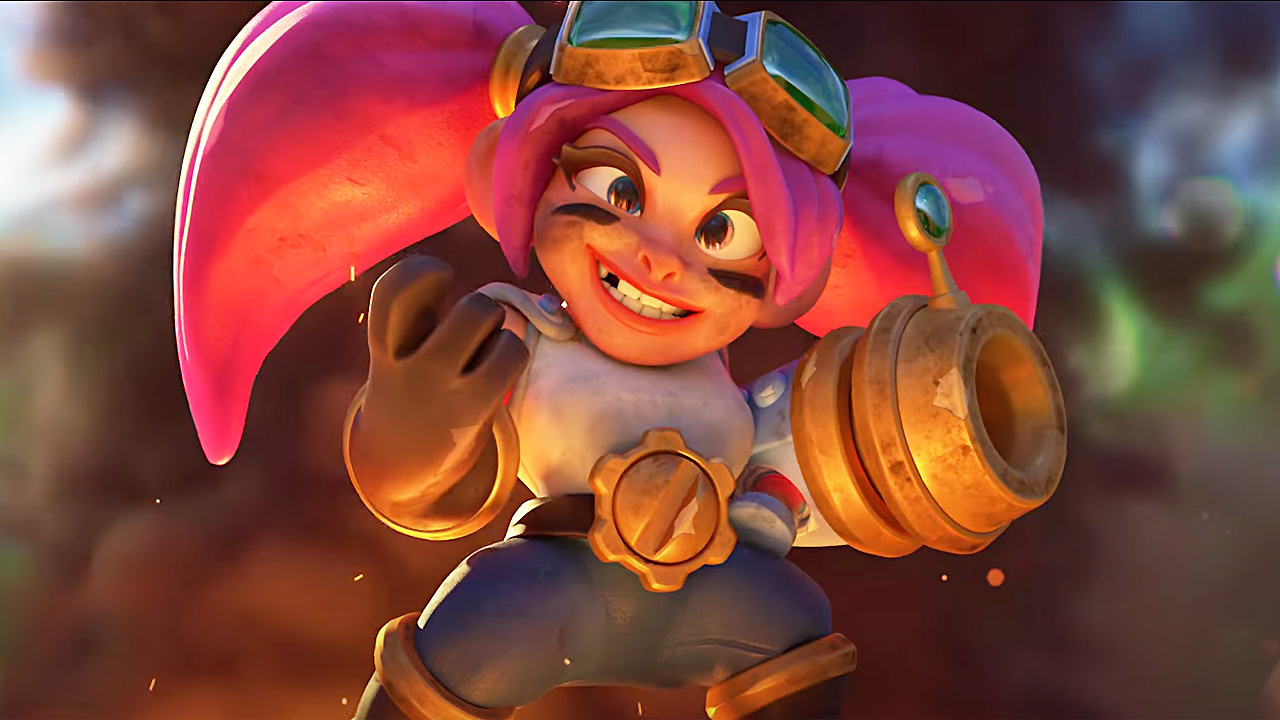 Blizzard has been teasing (or perhaps threatening, depending on your perspective) their first mobile Warcraft game for a few weeks now, and just minutes ago they officially unveiled Warcraft Arclight Rumble. The game is basically a take on tower defense (or “tower offense” according to Blizzard) with a character collection element. Various elements from World of Warcraft have also been folded into the game, including dungeons, raids, guilds, and factions (Alliance, Horde, Beast, Blackrock, and Undead). Check out the first gameplay trailer for Warcraft Arclight Rumble, below.

A Warcraft Arclight Rumble closed beta is coming to iOS and Android devices in specific regions yet to be named “soon.” So, those of you who do have phones, what do you think? Does this look like a fun time-waster or not worth a download?