Want To Add More Actions And Gestures To Your Apple AirPods? Here’s How To Do It 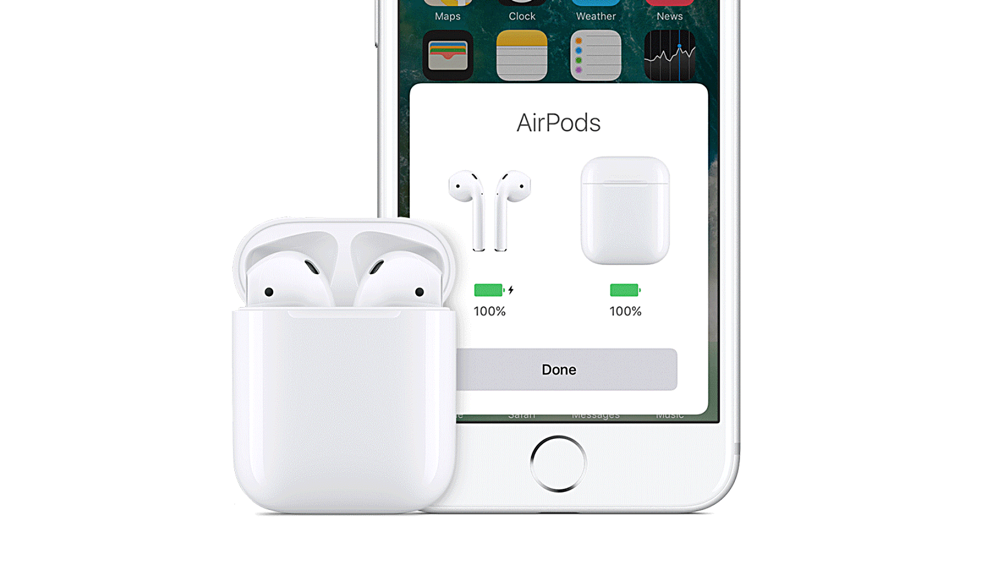 Apple introduced its state of the art wireless earphones last year. While many had mixed thoughts on the product's design aesthetics, others were intrigued by the functionality that it offered. However, since the company did away with wires, a more profound way of interacting with the earphones was implemented - actions and gestures. However, these control methods do not add up a vast array of operations that can potentially be part of the AirPods. Now, there's a way to add more actions and gestures to work with your AirPods. Let's see some more details on the matter.

If you're interested in adding more gestures to your Apple AirPods and are lucky enough to possess a jailbroken status on your iPhone, there is a new jailbreak tweak that lets you enhance your listening experience with AirPods. The jailbreak tweak is called Siliqua and its amazing for what it can do. Basically Siliqua bestows Apple's AirPods with more controls and enhances the overall listening experience. 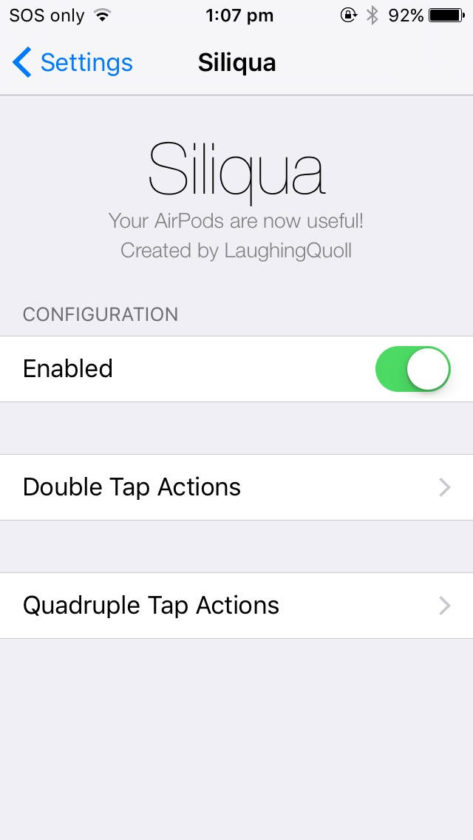 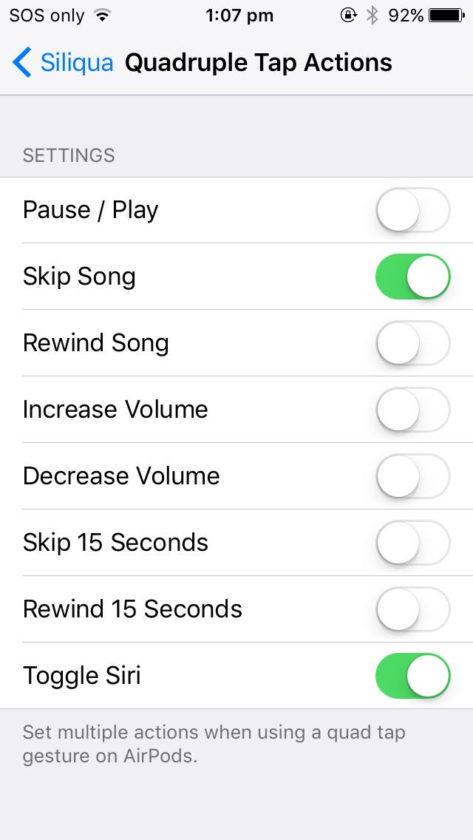 If you're interested in checking it out, some of the features include ToggleSiri, IncreaseVolume, DecreaseVolume, Rewind, Rewind15, Skip15, Skip, Actions and Play/Pause. Siliqua is available for free through the default BigBoss repository of Cydia. So if you have a jailbroken iPhone and a the company's AirPods, there's no reason you shouldn't hold back on giving this tweak a swing. 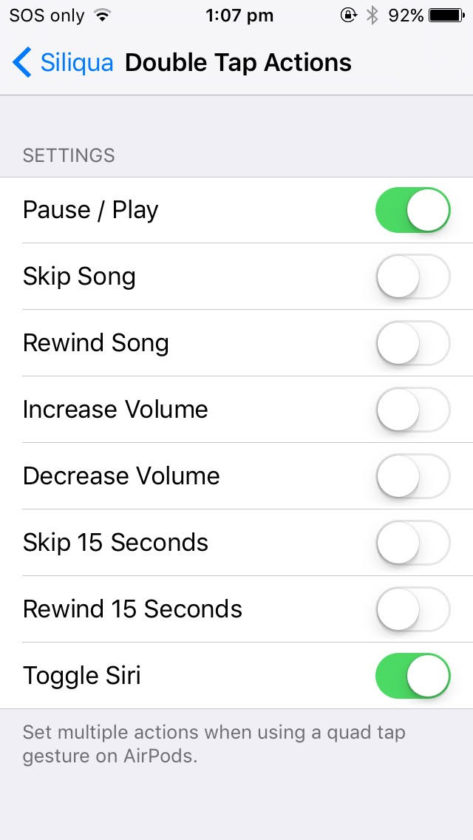 If you want to activate gestures, simple double tap or quadruple tap on the earpiece. This will ultimately allow for more actions to be enabled. So do check out the new Siliqua jailbreak tweak and add more controls for an enhanced listening experience.

Apple AirPods were announced in September of last year alongside the company's latest flagships, the iPhone 7 and its bigger 'Plus' variant. The wireless headphones are incorporated with Apple's custom Bluetooth chip, the W1 that allows users to pair their Apple devices automatically.

This is it for now, folks. What are your thoughts on the new Siliqua jailbreak tweak? Do you think Apple should provide customization control options for the AirPods? Share your thoughts with us in the comments section below.