Wal-Mart Signals Interest in Developing its Own Cryptocurrency 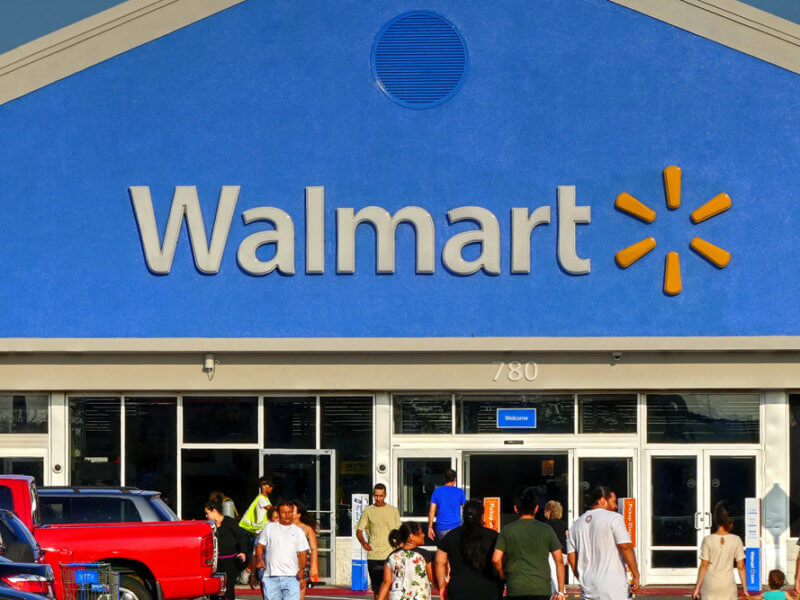 Wal-Mart (NYSE:WMT) is planning on creating its own cryptocurrency, according to an application filed with the United States Patent and Trademark Office.

In the patent filing, Wal-Mart explained that its proposed cryptocurrency will be a stablecoin pegged to the US dollar and will be used to help low-income individuals that cannot qualify for traditional credit cards or other lines of credit get in-house financing from Wal-Mart:

Wal-Mart also suggested that the currency could be used to distribute welfare subsidies or other forms of aid, and highlighted the currency's ability to restrict or segment purchases:

“As an example of the set of rules, for example, in government assistance and dependent care, a government-assistance restricted currency may be good for food or even certain types of food but not alcohol or cigarettes.”

Making Money From Those With No Money

Wal-Mart senses a business opportunity in providing credit facilities to low-income earners, because this part of the market often pays the most for credit. As this piece on The Simple Dollar points out, those with lower-tier to poor credit pay a much higher interest rate than their peers with better credit. For the unbanked, things like cheque cashing facilities and pre-paid debit cards are substantially more expensive than using a bank -- which cashes cheques for free.

Given Wal-Mart's scale they could wrestle away a substantial part of this market of finance for the unbanked from the current stakeholders. Given how a significant segment of Wal-Mart's customer base is comprised of low-income Americans, giving them more buying power via cheaper credit or removing fees for things like cheque cashing puts more money in their pocket and increases their buying power. Plus, cutting out fees paid to credit card and debit card companies also helps Wal-Mart's bottom line.

For its part, Wal-Mart says it doesn't have a timeline for development and rolling out its cryptocurrency. Likely the company is looking to see how Libra is received by the market -- and regulators.