VR-Game The Walking Dead Onslaught Announced by Survios; To Release This Fall 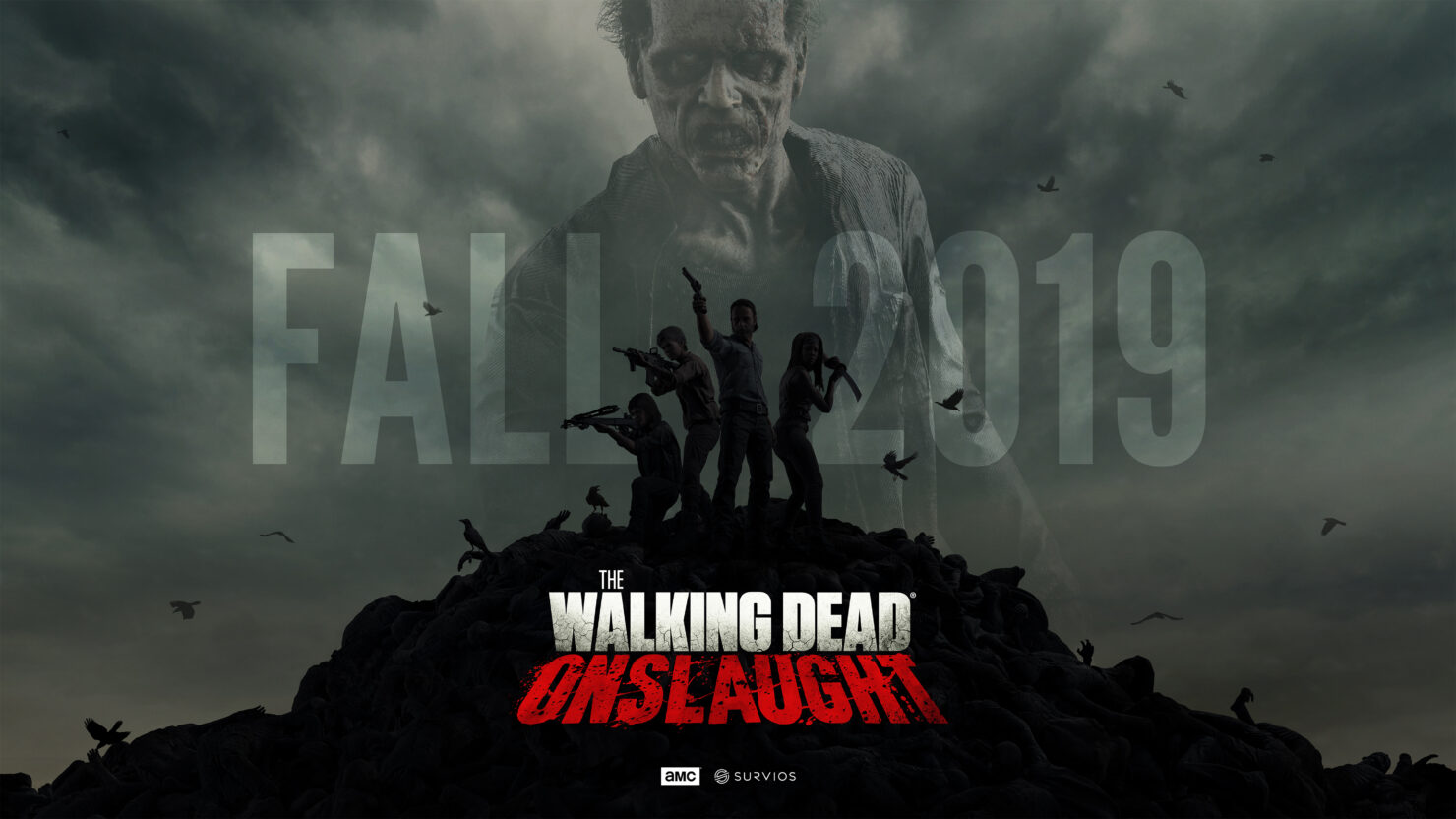 The game allows players to play as one of the characters from the series, and judging from the game’s teaser trailer, Rick Grimes, Daryl Dixon and Michonne are playable. Aside from playing as a survivor, Onslaught also allows players to experience two different sides of the walker apocalypse: a wrenching narrative original to the game and classic supply runs with randomized weapon and item pickups.

“Not only is The Walking Dead Onslaught a dream opportunity for the megafans in the studio, but we’ve had the unique challenge to further evolve VR with our ‘progressive dismemberment’ technology,” said Survios head of studio Mike McTyre. “This is a standalone game experience that is carried by one of the most beloved TV IPs in the world. AMC has been an incredible partner throughout the process, encouraging us to push VR combat and immersion to match those iconic, heart-pounding moments that can only be experienced within the world of The Walking Dead.”

“The Walking Dead Onslaught is the immersive VR experience fans have been waiting for,” said Yoel Flohr, EVP of Digital and Franchise Development at AMC. “We’re thrilled to be working with Survios, an industry leader in world-class visuals and innovative gameplay, to give players the chance to experience first-hand the terror and thrill of The Walking Dead’s apocalyptic world.”

STEP INTO AMC’S THE WALKING DEAD

Fight your fears head-on. The official VR game of AMC’s The Walking Dead, The Walking Dead Onslaught invites players to assume the roles of their favorite survivors from the TV series, struggling against the relentless walker threat while confronting both the horrors and humanity of this apocalyptic new world.

With TWD Onslaught, AMC and Survios deliver the most immersive The Walking Deadexperience yet.

Onslaught introduces the most visceral combat experience that veteran VR-studio Survios has built to date. Scavenge and wield an arsenal of iconic melee and ranged weapons using real-motion VR mechanics - and experience the variety of their graphic end results.

We are progressing VR with interactions between you and an object, offering a variety of end results through multiple thresholds. It’s the most visceral combat experience that Survios has built to date.