Chris Vickery, a white hat hacker, contacted DataBreaches on December 20 claiming that he had found a database with the private information of over 191 million American voters. As much as Vickery's own personal information being available publicly shocked him, it's our turn to take the jolts. 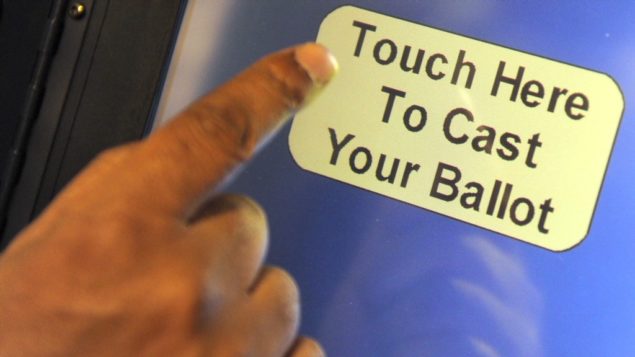 A misconfigured database has apparently resulted in the leak of data of 191,337,174 American voters, DataBreaches reported this Monday. This 300 GB of data leak includes voters' full names, their home addresses, and other such personal information.

While this voter list hack doesn't contain any financial data, the personal information publicly available can prove to be disastrous for many. In the report itself, a police officer whose information was also available in the leak responded, "I deal with criminals every day who know my name. The thought of some vindictive criminal being able to go to this site and get my address makes me uncomfortable.  I’m also annoyed that people can get my voting record. Whether I vote Republican or Democratic should be my private business.”

The folks at DataBreaches contacted several law enforcement agencies and other parties including, California Attorney General’s Office, NationBuilder and IC3, all of whom refused to take the responsibility. After one week of trying to follow-up with different departments, the information was made public which has evidently led to NationBuilder issuing a statement.

“While the database is not ours, it is possible that some of the information it contains may have come from data we make available for free to campaigns. From what we've seen, the voter information included is already publicly available from each state government so no new or private information was released in this database.

Each state has different restrictions, and we make sure that each campaign understands those restrictions before providing them with any data. It is vital that everyone running for office knows who is registered to vote in their district.”

The database is also no longer publicly available, but was in the wild for over a week after being reported to officials, which means that anyone interested could have copied the treasure trove. Voter registration data is often obtained from the states by the marketing firms who serve as consultants to political campaigns. They are also used by pollsters and other organizations. The ease with which this personal data can be accessed freely on the Internet makes privacy suddenly seem a fictional concept.