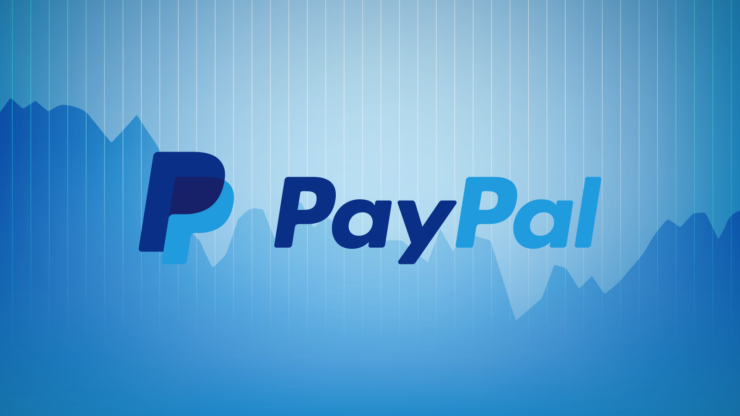 Contactless payment is gradually replacing the conventional ways of paying for things. Vodafone is offering the same ability to Android phones for quite some time, long before Android Pay made it to the United Kingdom. Now, the Vodafone Wallet app has been updated with support for PayPal. There are new variations and changes coming to the scenario as PayPal and Vodafone have teamed up to offer contactless payments via the PayPal account. Let's dive in to see some more details on it.

Vodafone And PayPal Teamed Up To Offer Contactless Payment Service

This simply means that users with Android devices in London can also pay for bus rides and such using the Vodafone Wallet app. The fees will be charged to a user's PayPal account. On a more global scale, the service can also be used in stores that accept contactless payment.

A question arises, what if the smartphone with contactless payment enabled gets stolen? Well, for security concerns, the purchase of pricy things is possible through a PIN. So it's a good move by the company. Vodafone UK's head of consumer services said:

"Our customers told us that being able to use PayPal when making mobile payments was important to them so we’re delighted to now offer this on Vodafone Pay,"

Vodafone has been using its Wallet app that allowed users to make purchases. Of course, the procedure also involved the use of NFC chips inside Android smartphones. All that you needed was your debit or credit card information set up with the Vodafone Wallet app. Other than this, those with a free Vodafone NFC SIM card can pay for purchases up to £30 in amount, even when the phone is off or out of juice.

As PayPal and Vodafone has teamed up to offer contactless payment service, there is an opening to a new payment way. In the end, the one to benefit from this operation are consumers as the contactless payment has expanded and inherited PayPal users. We will keep you guys posted for more details so do stay tuned for that.