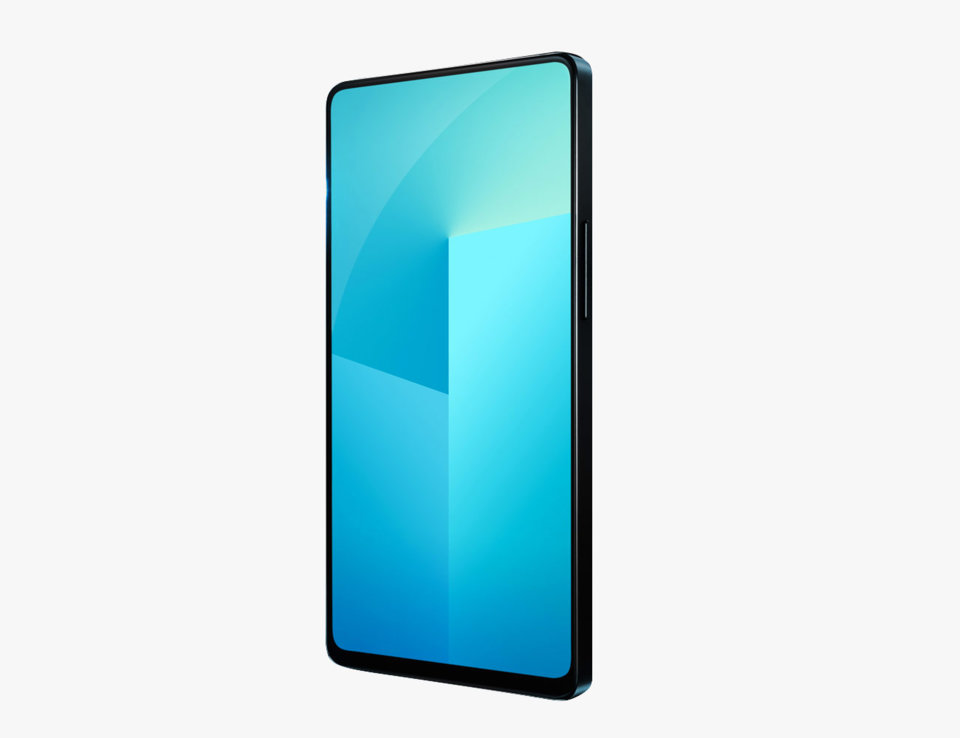 During the official announcement of the Vivo APEX, details that followed told of a Snapdragon 845 present in the flagship. Unfortunately, only minute specifications were provided, with the company stating that it will let the press and other publications know the hardware specifications of the smartphone when it is being geared for launch. Reportedly, the smartphone is going to launch on June 12, and we’re glad to know its specs also include 8GB of RAM.

Specs Table for APEX Also Shows a Snapdragon 845 in Tow With Max. Clock Speed of 2.80GHz

Snapdragon 845 with 8GB is something that the OnePlus 6 features in its most beastly variant and we’ll be getting the same hardware in the Vivo APEX. The battery capacity of the handset is still unknown at this stage, but it should be noted that the device has a 5.99-inch screen size so if a company like Xiaomi can cram in bigger cells in its models, then there is no stopping Vivo from employing the exact same thing.

From the look of things, the APEX is going to be dual-SIM-capable but it will be running a customized version of Android called Funtouch OS 4.0. Not many people have heard about this interface but we’ll tell you right now that it is not as cluttered as the remaining skins we’ve seen from Samsung and LG. At the same time, do not expect the UI to give you the same clean look as OnePlus’ OxygenOS. 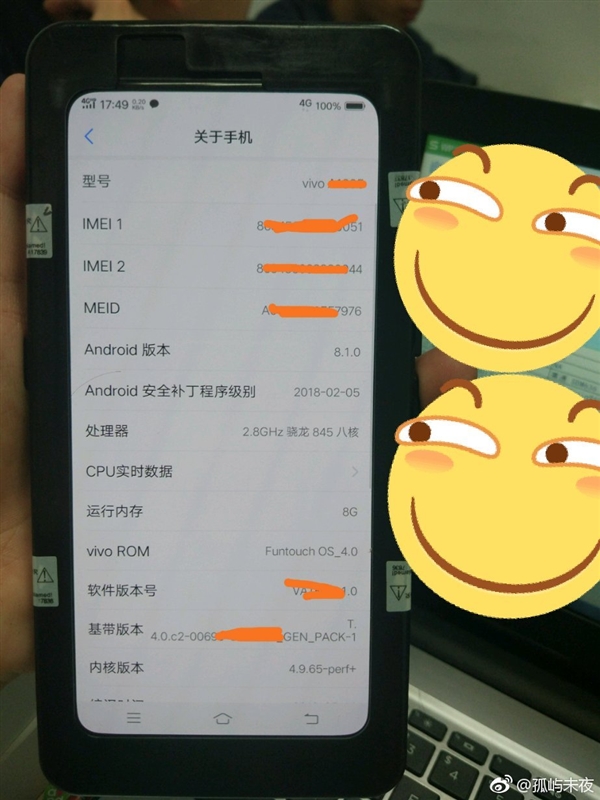 With no physical buttons in sight, the Vivo APEX is said to feature a 91 percent screen-to-body ratio though other reports are claiming that the device will have a 98 percent screen. Apart from the all-screen design, the other two features to look forward to are the pop-up camera and the in-screen fingerprint sensor.

Vivo is preparing for the unveiling right now with a commercial campaign planned for the 2018 FIFA World Cup season. Vivo phones are predominantly sold in Asia so it is unclear if the upcoming APEX will be released internationally. Another drawback is that we have no word on the pricing yet. Still, the precise machining and engineering required to make a phone truly bezel-less is certainly an arduous process so by no means is the smartphone going to be cheap.

What do you think is going to be the price of the Vivo APEX given its specifications? Tell us down in the comments.