Vivendi Won’t Try To Buy Ubisoft In The Next Six Months, Nor Seek Representation In The Board 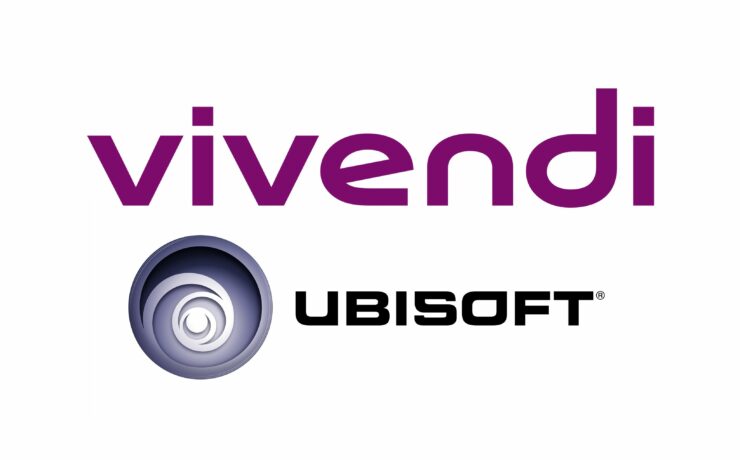 Ubisoft sent us a brief statement in regards to Vivendi's declaration.

Ubisoft takes note of Vivendi’s statement. We will remain vigilant about their long-term intentions and will continue to pursue our strategy of growth and value creation in the interest of all our shareholders.

We've covered multiple times, mostly through our finance team, Vivendi's not-so-covert attempt to acquire control of Ubisoft, one of the major publishers in the gaming industry.

Ubisoft's Founder, Chairman and CEO Yves Guillemot has been acquiring more shares of the company in an attempt to fight back and, at least for the next six months, he won't have to worry about Vivendi swooping in all of a sudden. That's what the company stated in their Q3 FY 2017 press release. You can find the relevant part below.

Vivendi’s investments in video games are generating value. Gameloft is the worldwide leader in mobile gaming downloads. The current unrealized capital gain on the Ubisoft investment is more than €1 billion.

Given that this sector is the second largest in the content industry after music, the Group confirms its intention to continue to develop in this sector. Nevertheless, concerning Ubisoft, in anticipation of the receipt of double voting rights on its Ubisoft shares on November 23, 2017, Vivendi states that in the next six months:

• it does not intend to file a public tender offer for Ubisoft shares nor to acquire control of the company. To this end, Vivendi will ensure that its interest in Ubisoft will not exceed the threshold of 30% through the doubling of its voting rights;
• and in view of the opposition expressed by Ubisoft’s executive management, Vivendi will not seek representation on its board of directors.

Of course, this doesn't really mean the multinational conglomerate based in Paris will give up on the prospect. In fact, they could very well decide to exploit that unrealized capital gain after the aforementioned six months timeframe has expired. There's also a chance they will drop the bid entirely to focus on other companies, though, as suggested by Gameloft's Stephane Roussel a few months ago.

For their part, Ubisoft executives have stood by their company. Last year, VP of Live Operations Anne Blondel said that it wouldn't be the same Ubisoft without independence.