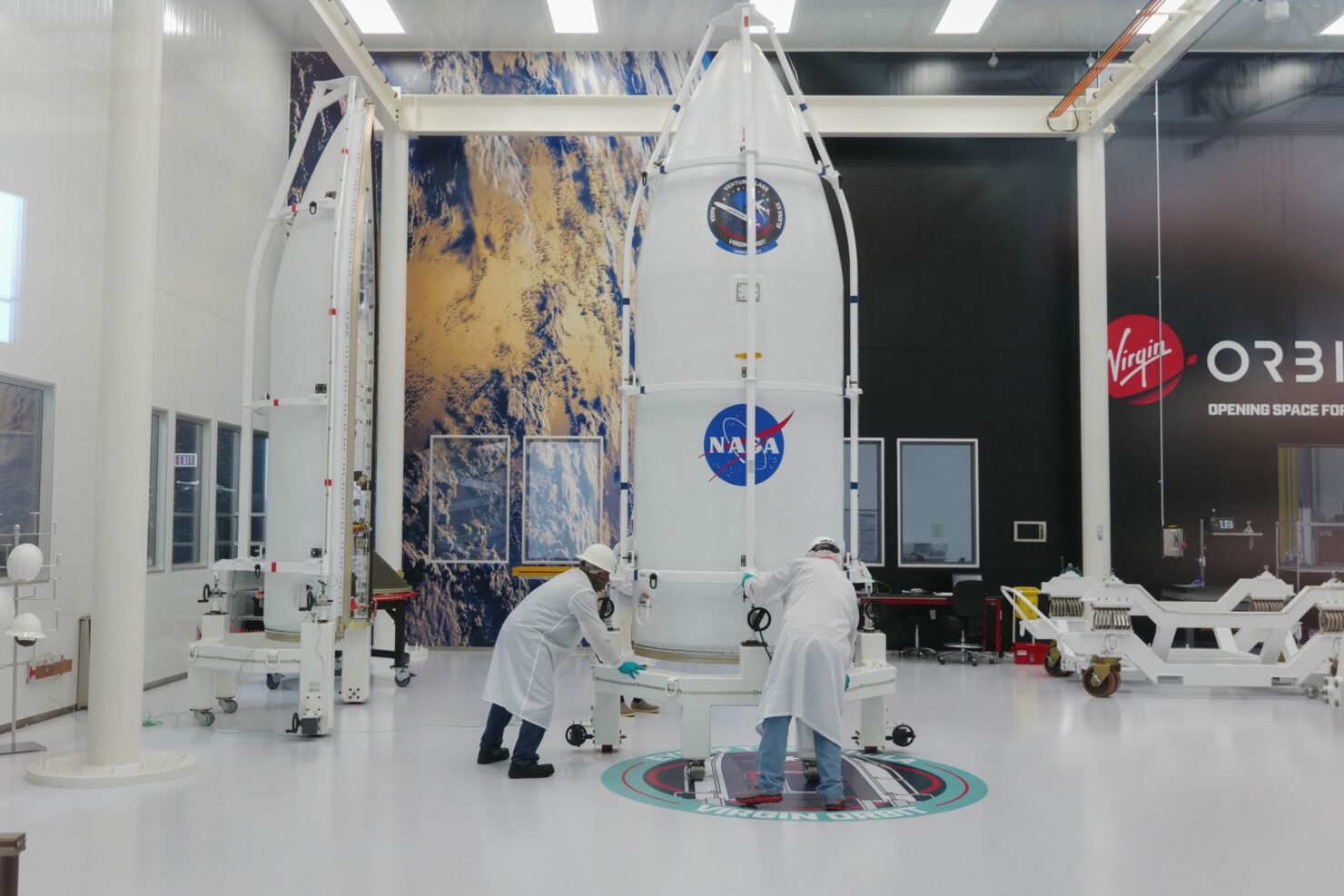 Budding smallsat launch operator Virgin Orbit is seeking to raise more funds as it looks to gear up for targetting the industry. According to a report by the Wall Street Journal, the Long Beach, California-based air-launched orbital launch vehicle operator wants to raise as much as $200 million through private funding. The capital raise, if successful, will raise the total market valuation of the startup to $1 billion. It will also allow it to start launching the payloads similar to an upcoming National Aeronautics and Space Administration (NASA) mission that will place 10 small satellites into orbit.

As opposed to SpaceX's medium-lift Falcon 9 launch vehicle lineup, companies such as Virgin Orbit, Firefly Aerospace, PlanetLabs and Vector Launch intend to launch smaller and lighter payloads to orbit. Their launch vehicles for this purpose are similar in specifications to the Hawthorne-based company's Falcon 1 rocket, which first took to the skies four years after SpaceX's incorporation.

However, unlike the Falcon 1, Virgin Orbit's Launcher One launch vehicle does not use its engines for liftoff. Instead, it is launched from a modified Boeing 747 aircraft dubbed Cosmic Girl. This deployment is similar to the one used by Virgin Orbit's sister company Virgin Galactic, whose SpaceShip One takes cargo, crew and passengers to the Karman line. Virgin Orbit initially. intended to launch LauncherOne from the SpaceShip Two, but later abandoned this approach due to the rocket's maturing design.

NASA's 10 small satellites will be LauncherOne's first payload launch, and Virgin Orbit has a long timeframe for executing the mission. The company's request made to the FCC for using an S-band transceiver on the vehicle asks for a six-month window that opened in September. 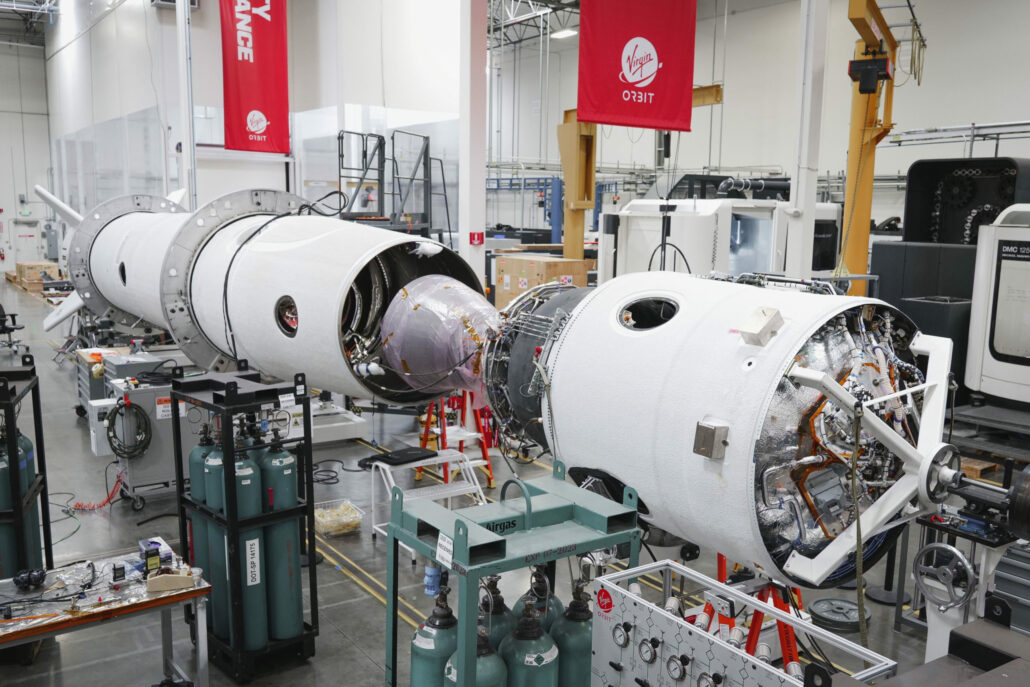 Virgin Orbit's Launcher One rocket during the mating (joining) of its first and second stages in August this year. The exhaust cone of the NewtonFour engine is visible in the center of the image. The Newton Four has jointly developed by Virgin and NASA. Image: Virgin Orbit/Greg Robinson

Should Virgin complete today's reported capital run and reach $1 billion in value, it will be roughly half of what SpaceX raised recently. Elon Musk's unicorn rocket startup completed its largest funding round to date in August. Through this, the company sold all $2 billion of equity that it had offered and the round generated nearly twice the amount of funds that SpaceX's previous such offering had raised in 2015.

Once Virgin Orbit establishes a launch cadence with the LauncherOne, it will be able to launch the miniaturized small satellites that serve a variety of functions. These range from imaging to internet communications - with the latter market also experienced renewed competition following SpaceX's regular Starlink launches.

Prior to Virgin Orbit's spinoff in 2017, its predecessor Virgin Galactic and OneWeb had signed a deal in 2015 to launch the internet provider's satellites. This deal covers 39 launches on the LauncherOne and has an option that allows for up to 100 additional launches. OneWeb has launched 68 operational satellites so far, lagging far behind SpaceX's Starlink constellation.

OneWeb's banks LionTree Advisors LLC and Perella Weinberg Partners LP have been instructed to raise $150 million - $200 million in capital by the end of this year. The proceeds will be used to fund satellite launches and bear capital expenditure.