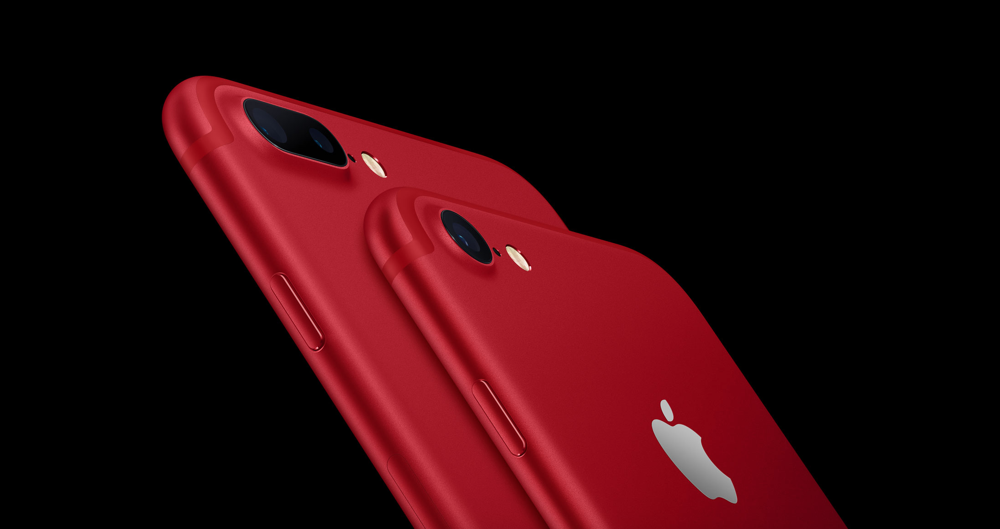 Pulling off the unpredictable, Virgin Mobile USA announced today that it will now be offering an iPhone-only cellular plan that would come with unlimited data, text, and calls for $50 a month. This means that the cellular network will refrain from selling Android devices, becoming the first iPhone-only carrier in the US.

In addition to the primary Phone-only cellular plan worth $50 per month, Virgin has also launched a service dubbed "Inner Circle," which offers some benefits of the primary plan at $1 per year. To get into the Inner Circle, customers would require purchasing an iPhone from either Virgin or Apple. The first year after the purchase of iPhone, the user gets one year on the $1 plan, and on completion of the first year, the plan will automatically revert to $50 per month.

If the user buys iPhones SE, 6, 6S, 6S Plus, 7, or 7 Plus from Virgin after two years of service, the plan will go back to $1 for six months. As good as it sounds, but the unlimited $1 plan comes with a few hidden restrictions. The data on this plan would be “mobile-optimized,” that would stream video at deplorable 480p resolution. It will play music at 500 kilobits per second. Also, the data speeds will be capped on exceeding 23GB per month.

Add-on Services for the unlimited plan

Virgin subscription also includes perks for other services such as a free couple ticket to the UK via Virgin Atlantic or a free night at Virgin Hotel or discounts Virgin America flights and Wine.

The war between the US carriers is growing intense with each passing day. We recently reported on the merger talks between T-Mobile and Sprint, and now Virgin has played a masterstroke with its iPhone-exclusive plans. T-Mobile has been trying to woo consumers with lower pricing while AT&T is also lowering its prices and introducing bundle plans with DirecTV product.