Viking RPG The Banner Saga Coming to Console Next Month 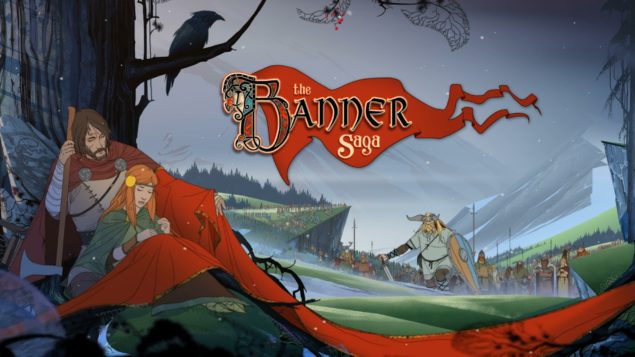 Award winning viking RPG The Banner Saga will make its way to Xbox One and PlayStation 4 early next year.

As if Christmas wasn't exciting enough, now you have the thought of grog and the occasional spot of pillaging to keep you warm through these long winter nights.

Stoic's award-winning RPG has been very popular on PC and mobile devices, and technical director John Watson says the console port has been a long time coming.

Porting the game certainly presented technical challenges that we needed to overcome, and gave us an opportunity to redesign the user experience for console controllers. We have managed to merge the story and gameplay from Banner Saga with a refined controller interface to make it a very enjoyable console gaming experience.

This single player title takes gamers through a Viking saga, where conversation, combat and even choice of travel can determine the outcome of the story.

Launching the Banner Saga on next gen consoles is a huge step forward for Stoic and the brand” said Steve Escalante, general manager of Versus Evil. “With this latest achievement, the Stoic team is able to work on more platforms and reach more customers with its games and technology. This is not a small thing to consider for such a small team. Looking ahead at what this could mean for Banner Saga 2 gets really exciting.

The Banner Saga will be available to purchase digitally on both PlayStation 4 and Xbox One on January 12th, 2016. The Banner Saga 2 is also planned for a release next year, presumably for PC, PS4 & XB1; it should be possible to continue the story based on the choice made in the first game.