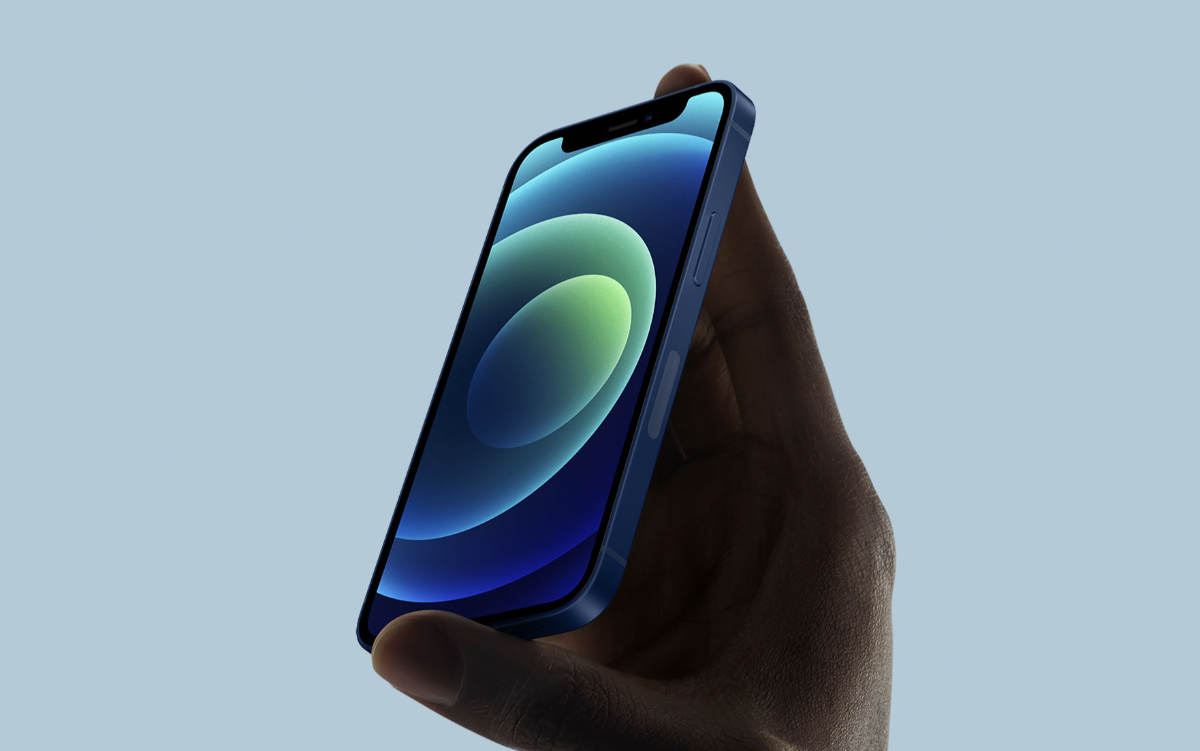 Earlier this week, Apple saw fit to release iOS 14.6 to the general public. The update can be considered a major one pertaining to the number of features it brings to the table. Other than bug fixes, the build also brought forward performance enhancements. While newer iPhone models can keep up with the speed, it would be interesting to see the performance difference on older iPhone models. A new speed test comparison has been conducted that shows several iPhone models running iOS 14.6 stacked up against iOS 14.5.1.

We previously heard that iOS 14.6 is causing excessive battery drain and heating issues on all iPhone models. Furthermore, iOS 14.5.1 was also causing performance throttling on iPhones and it remains to be seen if the iOS 14.6 update has fixed the issue. There was also news that iOS 14.5.1 performance so bad on new iPhone models that the iPhone XR performed better than iPhone 11 and iPhone 12. Henceforth, it all boils down to iOS 14.6 speed test comparison against iOS 14.5.1.

The iOS 14.6 speed test comparison video is shared by the YouTube channel iAppleBytes which shows that iPhone models now perform better on iOS 14.6. While the performance is not as good as iOS builds before iOS 14.5.1, it is still a welcome addition. Nonetheless, the battery life on all iPhone models has suffered from the latest release. Some users also report that the battery health of their iPhones is also compromised.

While performance enhancements are welcome it would be great for Apple to restore battery life in future updates. If it is an error or a bug in the operating system, Apple will potentially cater to it in the next update. You can check out the new speed test comparison video embedded above.

There you have it, folks. How is your experience with iOS 14.6 so far? Let us know in the comments.