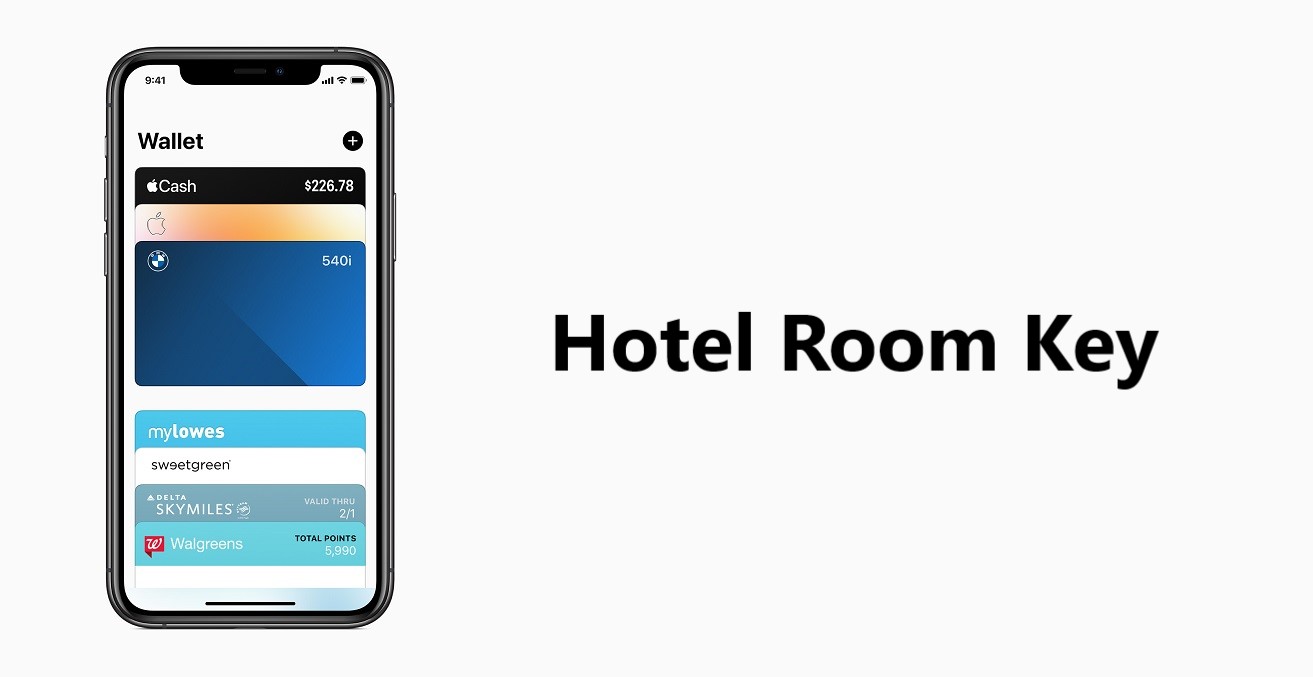 Apple introduced a plethora of new features with the launch of IOS 15 and watchOS 8. One of the most significant features of the mix was the ability to add hotel room keys to the Wallet app on iPhone as well as the Apple Watch. This will allow users to unlock their hotel rooms by hovering their iPhone or Apple Watch against a card reader. A new video has emerged that aims to show how iOS 15's hotel room key feature will work with the iPhone. Scroll down to read more details on the scenario.

A hotel chain Hyatt became the very first hotel to adopt the feature last month in six different locations in the United States. As mentioned earlier, the hotel room key feature in iOS 15 allows you to unlock your room, elevators, and other locked areas using just a tap from your iPhone or Apple Watch. Rich DeMuro visited the Hyatt Regency Long Beach location as he tested out the feature himself. The news was spotted by Appleosophy.

DeMuro used the Hyatt app where hotel guests can add their room key to the Wallet app once their reservation is complete. Guests will be notified once their check-in time arrives. The hotel room key will be activated in the Wallet app on the iPhone and Apple Watch once the room is ready and the guest has checked in. The room key in the wallet app will carry the guest's room number as well as the reservation length.

DeMuro tested the hotel room key feature on his iPhone with Express Mode enabled. What this means is the iPhone does not have to be unlocked to unlock the hotel room. However, the Express Mode can be disabled as well but it would require an extra step of unlocking your iPhone. The entire process looks seamless and quite fast compared to the standard method. Other than this, if the iPhone runs out of battery life, a Power Reserve feature will offer five hours for the device to act as a hotel key.

Any updates in the time of stay or room accommodations can be changed through an update by the hotel. You can check out the video embedded above for more details on the scenario. Share your valuable insights with us in the comments section below.