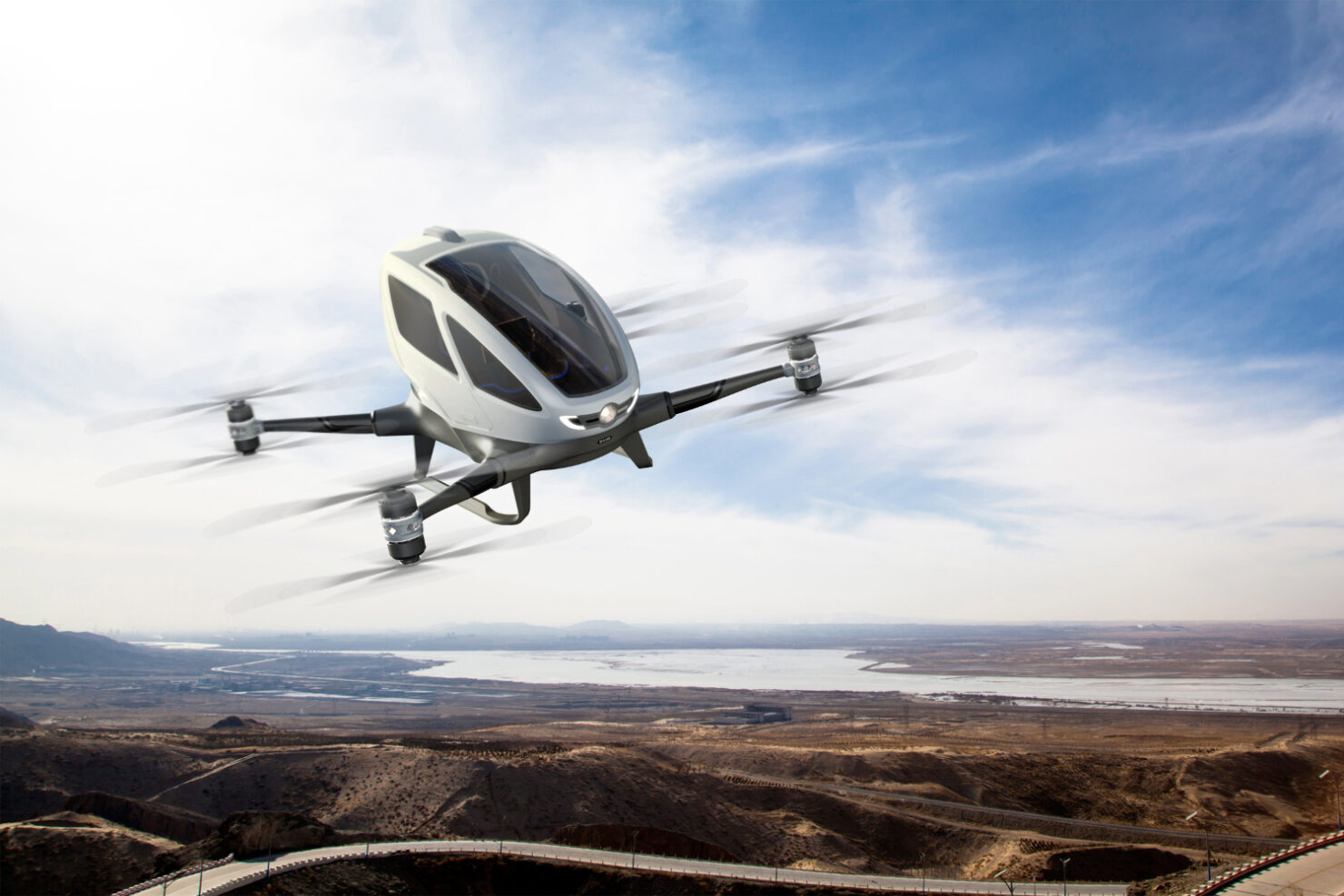 Well, we all know Uber and all the great things they have done over the past few years. The way this hungry Silicon Valley Company has transformed transportation is phenomenal. They brought together people with cars and smart phones and created a transportation fleet that is unmatched by the conventional taxis. The company may have been successful in the process but they had to skirt around labor regulations a lot. The company has already started work on driverless cars and this is already creating a lot of excitement. But the ambitions of Uber don’t end here; they now want flying cars.

The technology under consideration

The Uber products head, Jeff Holden is looking at a specific set of technology for this purpose, ‘VTOL’. VTOL is short for ‘vertical takeoff and landing and Holden expressed his interest during an interview with Kara Swisher, Recode executive director at the Nantucket Conference last Sunday. According to the reports by Swisher:
“Holden said that he has been researching the area, “so we can someday offer our customers as many options as possible to move around.” He added that “doing it in a three-dimensional way is an obvious thing to look at.” Holden said in the interview that such technology could be in use within a decade, which is an aggressive prediction, given the issues around the complexity of movement in the air above densely populated areas. (Also, you know, the possibility of these VTOL vehicles crashing into each other.)

It’s natural to wonder why this technology is being considered and I wondered too. Apparently this technology has multiple advantages. The vehicles using this technology can land and take off using small pads the same way helicopters do. No large runways are required. Secondly, the VTOL technology allows the vehicle to convert itself in a way to allow plane like flights by using wings instead of spinning blades. This allows for maximization of efficiency and also provides lift.These advantages may sound good but achieving perfection when it comes to this technology is not very easy. “V/STOL Wheel of Misfortune” is maintained by the American Helicopter Society and it has documented 45 different attempts at vertical or short takeoff and landing aircrafts. There have been a couple of successes and they weren’t so easy. The V-22 troop transport that is used by the United States Marine corps and Air Force is probably the most successful VTOL aircraft yet and it had resulted in four crashes that caused 30 deaths before it was modified and declared safe. This process of improvements and modifications took nearly 16 years! 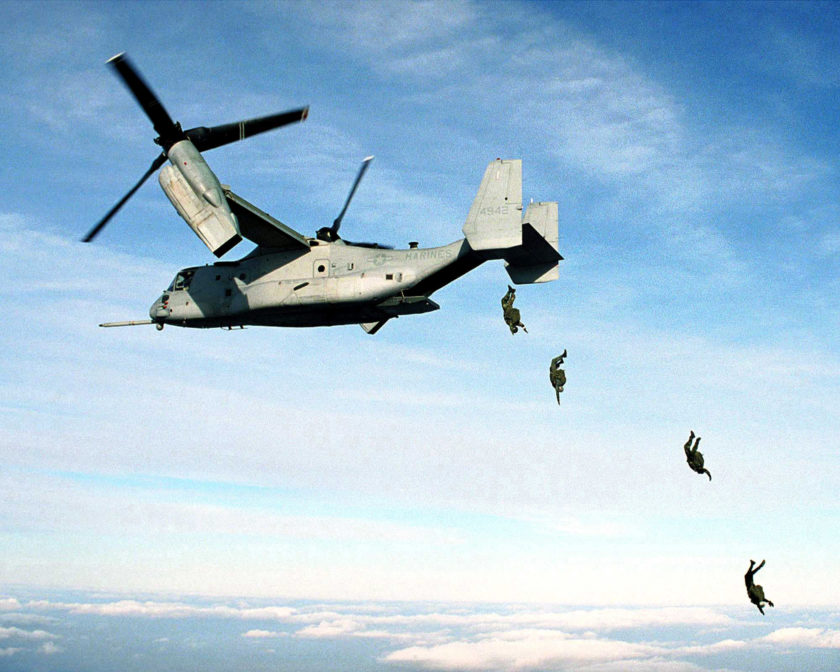 Uber isn’t the only one that is planning on using this concept. Many other institutes are working on VTOL technology and looking for ways to improve it. F-35B is the Pentagon’s VTOL variant of the F-35 fighter program and it is extremely expensive. DARPA is also experimenting with multiple VTOL concepts. Bell helicopter wishes to provide the Marines with VTOL attack drones and the Army with VTOL transport or attack helicopters. These are extremely expensive projects and it is very tricky to get the aerodynamics right and till now none of the projects are successful or safe.
So imagine if Uber does go for the true VTOL idea and the aircraft is able to take off like a helicopter and soars through the skies like a plane, it’s no doubt very charming. But the question is, will Uber be able to pull this off?