Verizon to update its Windows Phones to Mango by September 27th 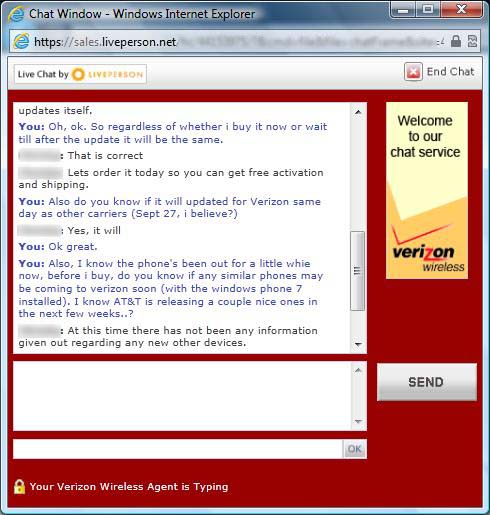 More and more carriers are jumping to the Mango bandwagon and are essentially waiting for a green light from Microsoft. We previously heard AT&T will update it's WP7 lineup by 27th of this month and now it looks as if the same date holds true for Verizon as well. They only have one Windows Phone in their lineup so it shouldn't take too long anyway and according to this conversation from a representative it probably wont. While CSRs have been known to be wrong in the past, 27th does seem like a realistic date. Hey, if AT&T can mange to pull it off I can't imagine any other network in the world not doing the same. 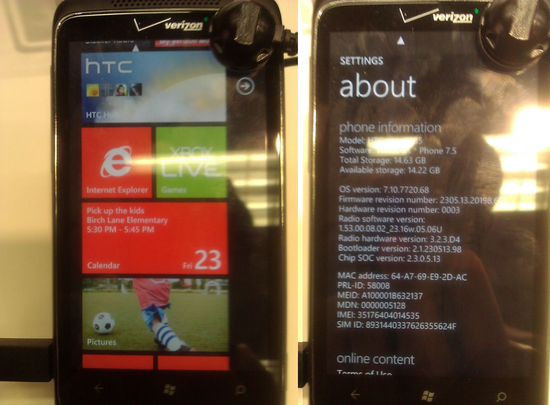 The rumor is further strengthened by the fact that Verizon is already carrying updated version of Trophy in their retail stores running Mango. So if you were to order one now, you'll likely to receive a Mango running Trophy. It also shows Verizon has already updated the unsold stock so the sold one should not be too far behind. 27th is only three days away so I guess it wont take too long to find out if it indeed is the correct date or not.