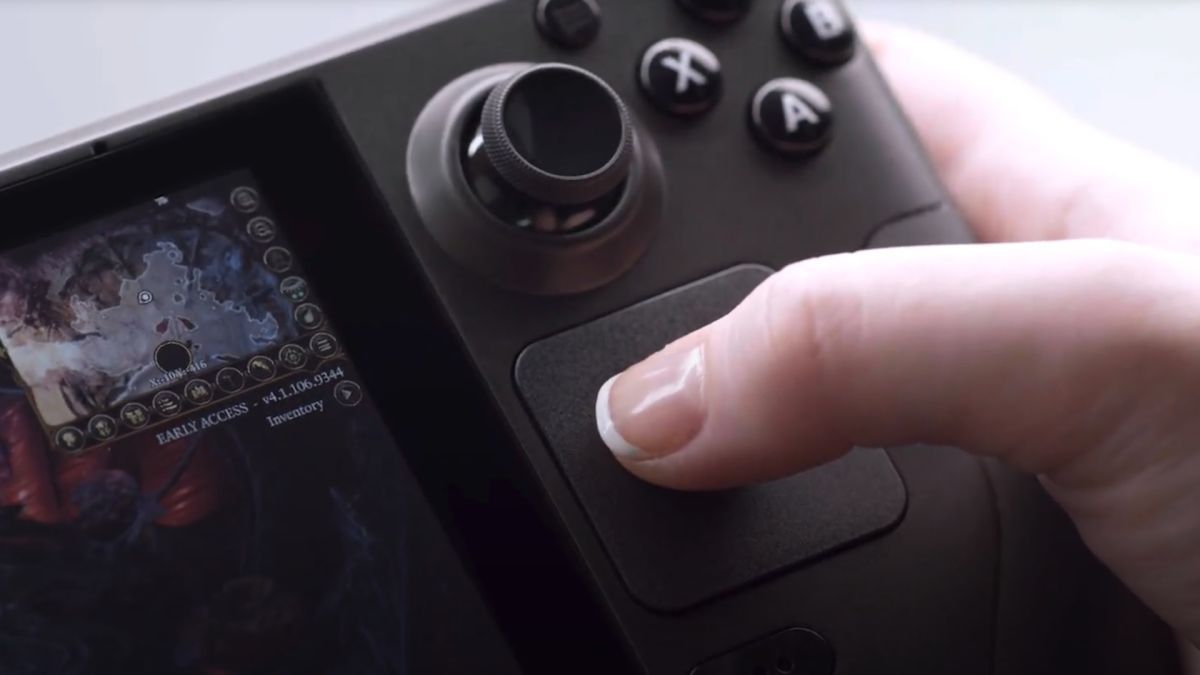 Following the release of the Steam Deck last week, various users have reported joystick drift issues, but according to Valve, this issue has now been fixed.

Early users have been reported drifting issues with the right stick of the portable platform – an issue often seen with controller sticks, but most commonly with the Nintendo Switch. Last year, Steam Deck hardware engineer Yazan Aldehayyat assured future users that the team performed lot of testing in order to prevent stick drift as much as possible.

“We’ve done a ton of testing on reliability, on all fronts really, and all inputs and different environmental factors and all that kind of stuff”, the Valve engineer told IGN. “I think we feel that this will perform really well. And I think people will be super happy with it. I think that it’s going to be a great buy.”

As said, despite Valve’s efforts, early users seemingly already experienced stick drift. Luckily, however, the Steam Deck’s stick drift appears to be caused by merely a bug introduced by a recent firmware update. At least, that’s what Valve designer Lawrence Yang has now said on Twitter. A fix has now been rolled out to fix this “bug”.

“Hi all, a quick note about Steam Deck thumbsticks”, the designer writes. “The team has looked into the reported issues and it turns out it was a deadzone regression from a recent firmware update. We just shipped a fix to address the bug, so make sure you’re up to date.”

Our very own Kai Powell got the opportunity to review the Steam Deck. A small part of his review has been included below: