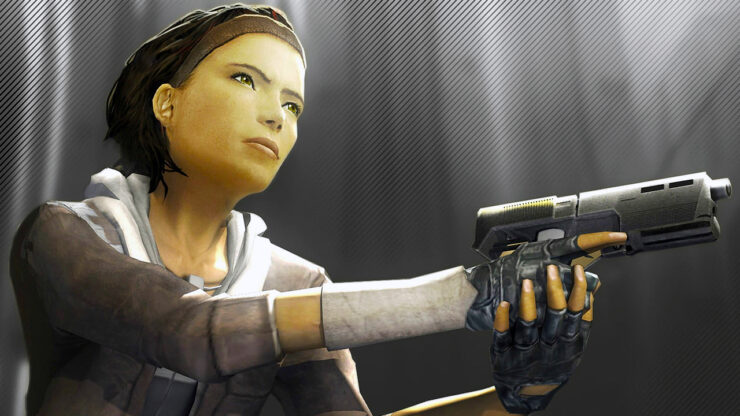 While there are no additional pieces of evidence to support the idea that ray tracing is indeed coming to the engine, the mere idea is enough to get fans exciting and buzzing about its potential applications. Imagining Half-Life or Half-Life 2 with ray tracing might just be the healing salve we all need to remind us that Half-Life 3 is probably never going to happen, after all, and they could be just around the corner if this rumor is to be believed.

Source 2 is possibly getting RTX/Raytracing support.

For reference, games like Half-Life Alyx, Dota 2, DOTA Underlords, and Artifact all run on the Source 2 engine. It's unclear what, exactly, these recent update strings mean officially, but we can only surmise that it could translate to big things on their way. It's only natural to see these things slipped in at first, after all.

Artifact, which is a relatively graphically light game, could be the perfect testing ground for a new feature like this one as well, with unsuspecting users none the wiser. There's no official word on the subject or any hint from Valve that this rumor could hold water, but it remains an exciting prospect, nevertheless. We'll h ave to keep our eyes open about any further rumors that pop up here  and there.

In the meantime, while we wait for some sort of word on the rumor by way of Valve, you still have plenty of time to try out Half-Life: Alyx. It may be the closest thing we'll see to a third Half-Life game, but it's absolutely excellent, at least.