Valve Being Sued by French Consumer Association Over Subscriber Agreement

UFC-Que choisir, which is a French consumer association, is suing Valve over over what they have determined are abusive or even downright illegal clauses that are in the normal subscriber agreement. 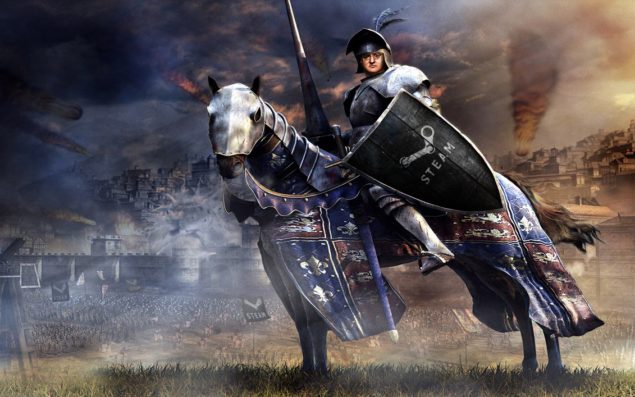 Valve is being sued, the subscriber agreement being questioned.

The UFC-Que choisir's decision to pursue a legal case against Valve comes after they took a very close look at the subscriber agreement, which most likely agree to without actually reading. In particular they found five things that seemed to go against currently accepted norms, and that might even be against the law in the EU, and even the US.

The agreement prevents us from transferring ownership of our games after they've been claimed and downloaded. That action is actually explicitly legal in most areas of the world. Some might have large game collections with titles they no longer play, or never played, so why wouldn't we be allowed to gift those (even after being claimed) to the recipient of our choice.

The second issue is that of Valve declining any responsibility should they get hacked and your personal information getting stolen. They of course aren't responsible if you're account itself gets compromised, but they're also apparently shifting all responsibility, even on a corporate hacking attempt, onto the consumer.

They've also noticed that you'll have no ownership of your user-generated content that are sold or hosted on Steam through the workshop. There are apparently lines in the agreement that give Valve full rights to everything that's in the workshop.

Another issue is that of the Steam Wallet, where if your account is closed, for whatever reason, you'll be unable to transfer any remaining funds that you might have left there, into your bank account. The transfer of money is apparently only one-way.

Also, and very concerning from a legal standpoint, is the application of consumer laws specific to Luxembourg to all EU residents. Not all EU countries carry the same standard of consumer rights, so this is not necessarily legal per-se. One can't defend a Luxembourg law in France, where that law doesn't even exist.

In response to these clauses that have been found, this consumer advocacy group has taken legal action against Valve in order to try to effect positive changes. If they have sound legal arguments, Valve could even be financial liable. It's very interesting that it's only now that such issues are being taken up against Valve, though the subscriber agreement has remained largely unchanged for some time, though being updated in June of 2015.