Valorant Full Launch Coming in June, Will Include New Character, Map, and Mode 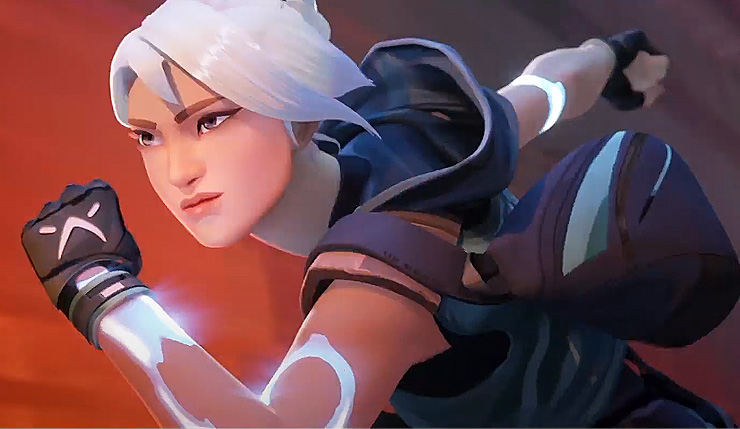 The launch of Valorant will also come with some new content – while Donlon and Ziegler didn’t go into specific detail, they did mention we’ll be getting one new character, who will be “interesting and spicy,” another map, and hopefully an additional mode (they admitted COVID-19 could delay that). Apparently, the new mode will be something quicker to give players a breather between longer more competitive games, although it isn’t team deathmatch (that’s coming later). If you’ve got a few minutes, you can check out Geoff Keighley’s full Valorant interview, below.

Haven’t been keeping up with Valorant? Here’s a quick rundown of what it brings to the table:

Valorant launches on PC on June 2.