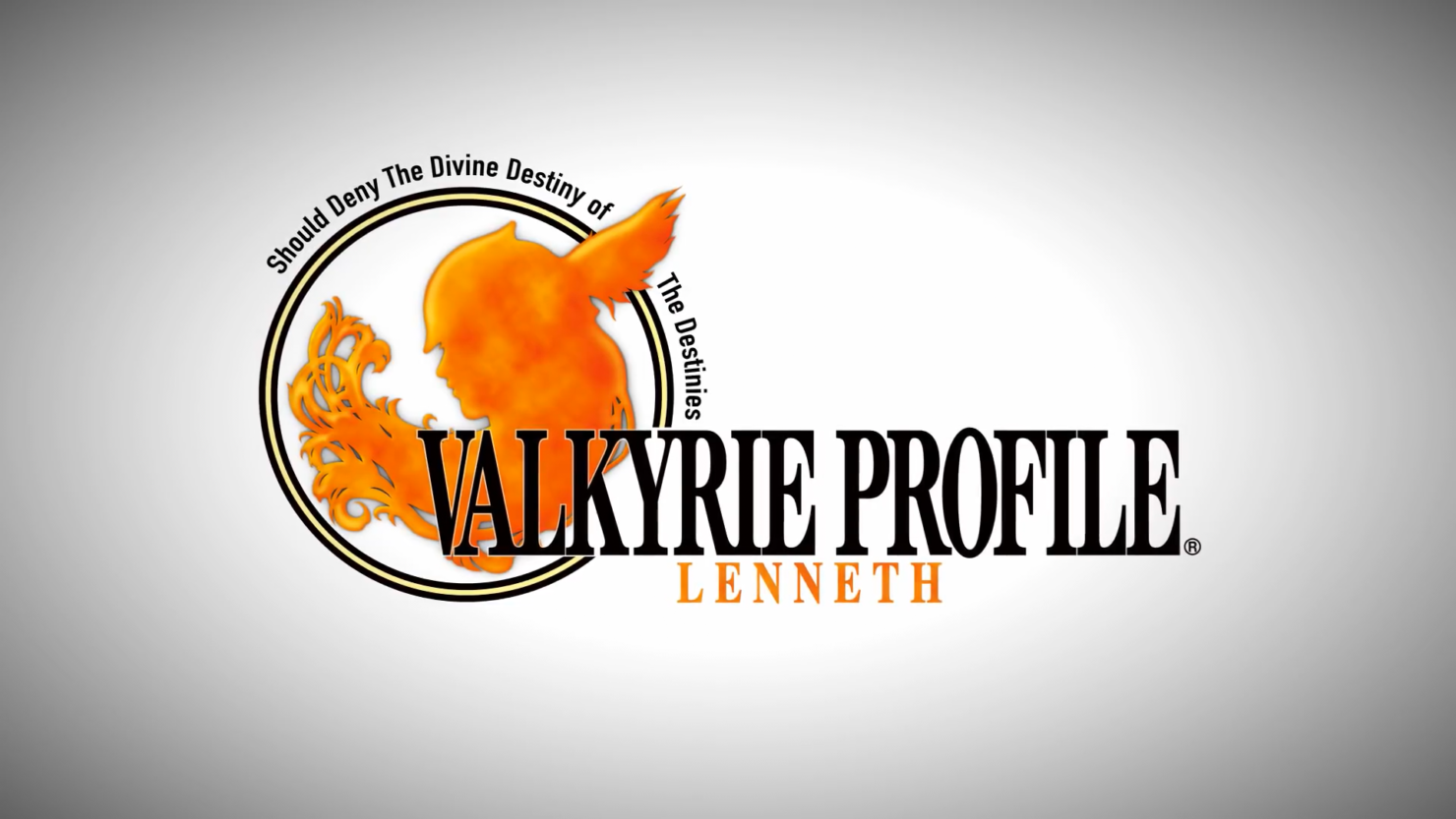 The Valkyrie Profile series is one of the most interesting JRPG series ever released and it seems like it's ready to make a glorious comeback after many years of silence, as Square Enix is teasing a Valkyrie Profile Lenneth release for this year.

The new teaser released today doesn't say much about the game, so we don't know if it's a full remake or a simple port of the PSP release for modern hardware or mobile. More information is supposed to come soon, with the game releasing sometime this year, at least in Japan.

Valkyrie Profile Lenneth has been released on the first PlayStation before receiving a PSP port which included some enhancements and additional content, such as new cinematics.

Valkyrie Profile: Lenneth on PSP is a re-mastering of a PlayStation cult hit that draws upon the rich tapestry of Norse mythology. In the role of Lenneth, one of the Valkyries, a heart wrenching tale of deceit and betrayal is played out.

Every move you make will play a crucial role in determining the outcome of the ultimate battle against good and evil and a non-linear structure ensures that no two adventures are the same.

Valkyrie Profile Lenneth is supposed to release on yet to be confirmed platforms this year. We will keep you updated on the game as soon as more come in on the matter, so stay tuned for all the latest news.