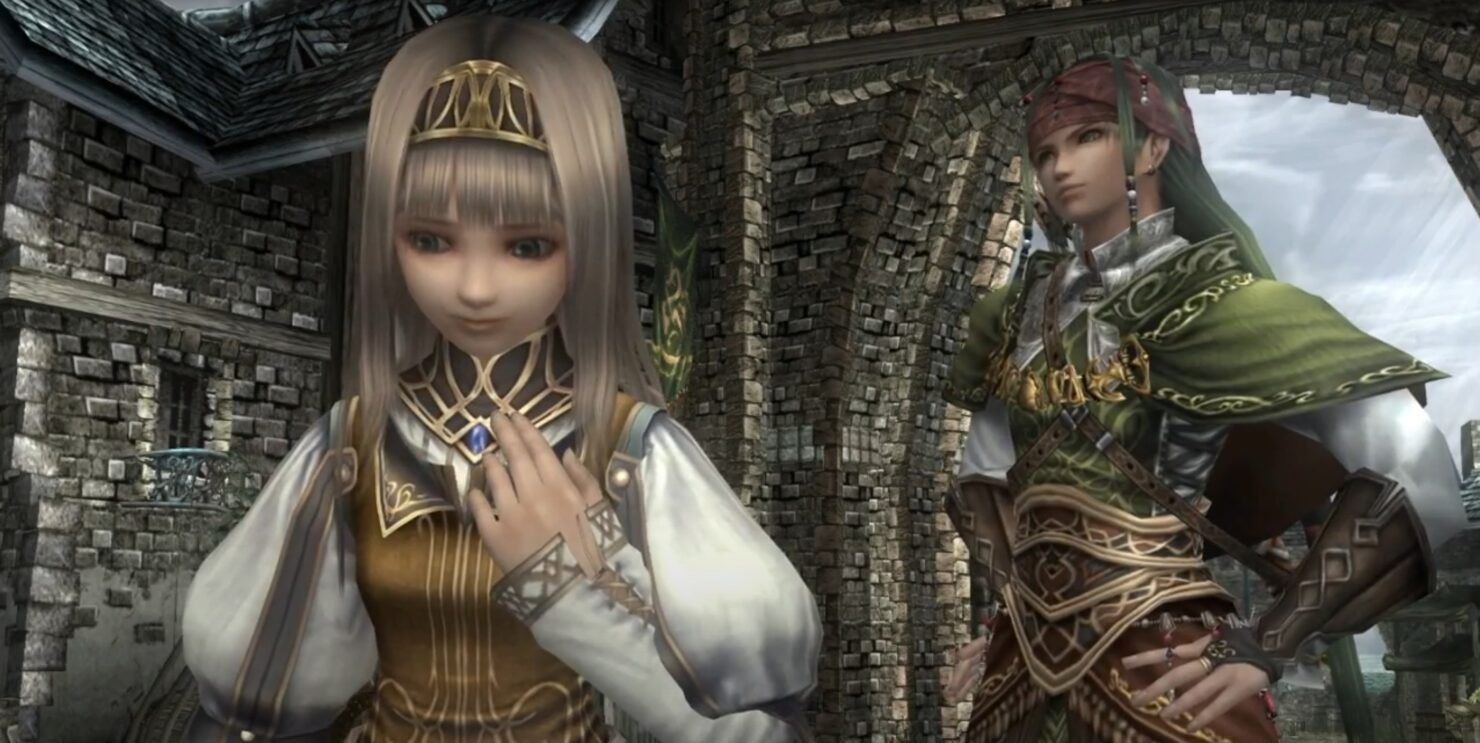 The remaster features AI-upscaled high-resolution textures as well as fixes for some visual issues and corrected depth of field in cutscenes.

The excellent tri-ace JRPG Valkyrie Profile 2: Silmeria has now been remastered with high resolution textures that have been AI upscaled and implemented into the most recent build of PCSX2 that's part of the download. We have also implemented some fixes to remove the infamous red visuals in the first Lost Forest level and correct the Depth of Field effect in cutscenes, so that the game retains its excellent post-processing effects. So far, it's as good as it gets with minimal graphical bugs and maximum emulation compatibility.

The Valkyrie Profile 2 Silmeria 4K fan-made remaster can be downloaded by going here. It requires an NTSC copy of the game as well as the PCSX2 emulator, which is included in the 4K remaster package. You can also find some comparison screenshots on the JRPG subreddit.

Valkyrie Profile 2 Silmeria has been originally released on PlayStation 2 back in 2006 and has never been ported to any other gaming system as of now. With Square Enix trademarking the first entry in the series again, Valkyrie Profile Lenneth, an official remaster may be released down the line. But for the foreseeable future, the fan-made 4K remaster will be the best way to enjoy one of the most interesting JRPGs created by tri-Ace.