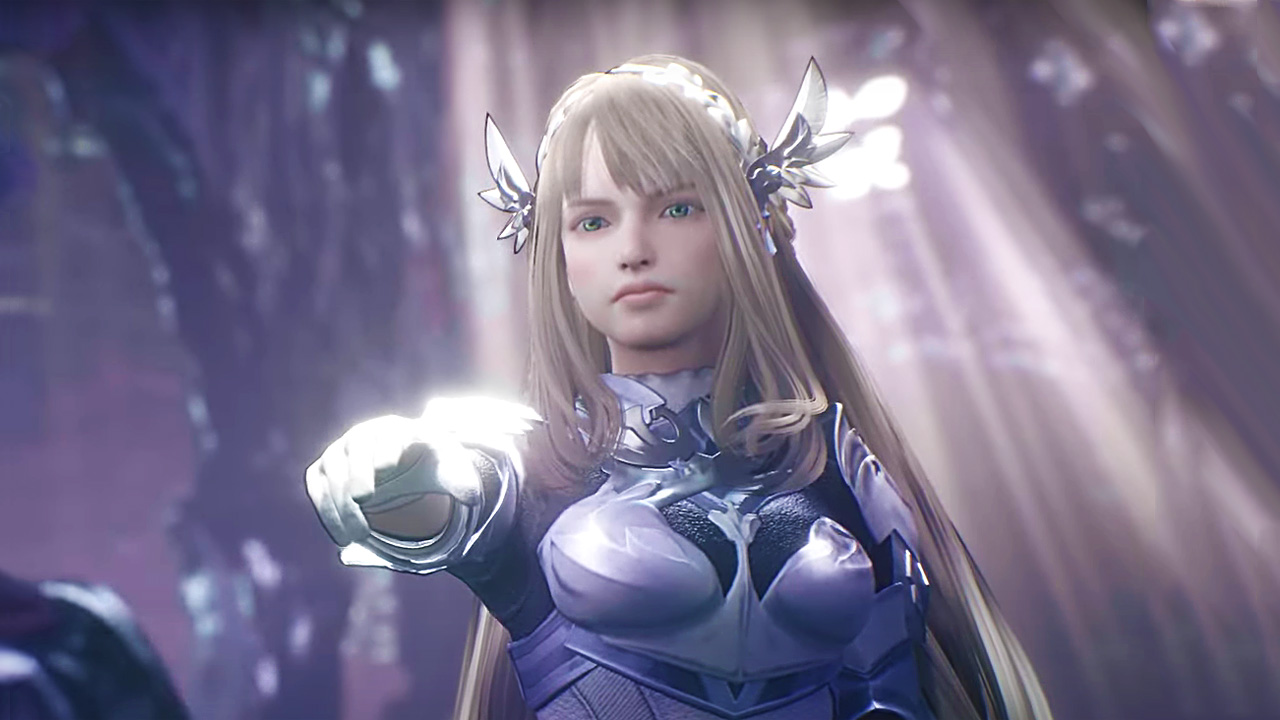 Surprise! The Valkyrie Profile franchise is making its return this year, although not quite in the form you might remember. Announced today during the most recent State of Play presentation, Valkyrie Elysium is a new action-RPG take on Square Enix’ Norse-myth-inspired franchise. While the lore is familiar, Valkyrie Elysium casts aside turn-based battles in favor of fast-paced hack-and-slash combat, which you can check it out for yourself, below.

I’m sure the new combat will be heavily, and oh-so-rationally, debated by fans, but honestly, it looks solid to me. Need to know more? Here’s how Square Enix describes the game:

What is Valkyrie Elysium?

The gameplay of Valkyrie Elysium

Valkyrie Elysium also incorporates elements of the Valkyrie series’ classic gameplay, such as the Einherjar – recruitable warriors who will join the hero and fight at her side when summoned. It’s a beautiful game, too, with incredible art design that captures the spirit of the series in an exciting, modern way. On PS5, it’s also running in 4K and 60 FPS, making for an adventure that looks and feels beautifully crisp. And, of course, we must mention the music. Series composer Motoi Sakuraba returns and contributes to the game’s stunning score. RPGs are always better when they have a strong soundtrack, and this one is going to be… well, literally music to your ears.