Valkyria Revolution To Release On PS4, PS Vita, Xbox One This June In The West 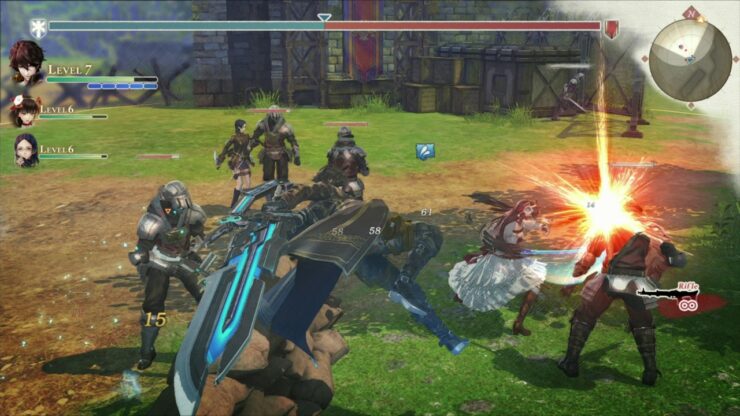 We have known for some time that Valkyria Revolution, the Valkyria Chronicles series spin-off game developed by SEGA, is going to release in the West, and today we have finally learned precisely when North American and European players will be able to enjoy the game in a language they understand.

Additionally, SEGA confirmed that all pre-orders and a limited number of launch copies of the physical PS4 and Xbox One versions will come packaged as Valkyria Revolution Vanargand Edition, including some additional goodies.

Loyal soldiers are always rewarded for their service, so pre-orders and limited launch copies of the physical PS4 and Xbox One versions in the Americas will come packaged as the Valkyria Revolution "Vanargand Edition." Named after an in-game specialized unit of anti-Valkyria soldiers, the "Vanargand Edition" will come with a metal pin emblazoned with the elite team's fierce insignia, a 12-track soundtrack by the renowned Yasunori Mitsuda (Chrono Trigger, Stella Glow), and a beautiful outer box. For our squad mates in Europe, pre-orders and limited launch copies of the game will be accompanied by the 12-track soundtrack. 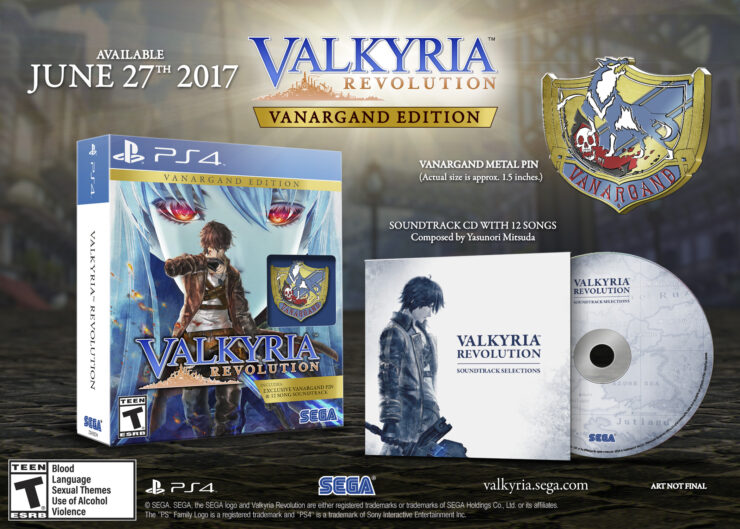 Valkyria Revolution launches this June in North America and Europe on PlayStation 4, Xbox One and PlayStation Vita. We will keep you updated on the game's Western release as soon as more comes in on it, so stay tuned for all the latest news.