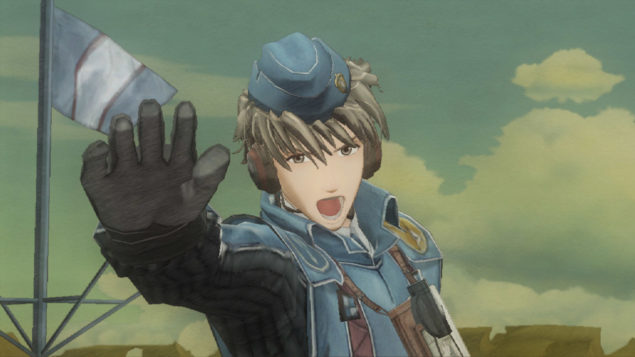 One of the most underrated games of the last generation is being remastered for PlayStation 4. Valkyria Chronicles is making its long awaited return with one minor problem - it's currently for Japan only.

Fans of the franchise will know that this isn't the first time the west has been completely overlooked when it comes to the adventures of Welkin Gunther and his Skies of Arcadia mates.

That doesn't mean that those of us who have been waiting seven years at a Valkyria Chronicles platinum should start grumbling just yet. SEGA must know that this is a chance to get a whole new host of people interested after years of people saying how amazing it was. Even a digital release with English subs would go a long way towards introducing a new generation of gamers to this tactical RPG.

A couple of PSP sequels have come and gone - the latter only available in Japan. But with the PSP not nearly being as popular here today as it is in Asia, these releases have largely gone ignored in Europe and the US.

The Japanese release will include all DLC and improved visuals. Japanese buyers will also get to try out a demo version of Valkyria: Azure Revolution, a sequel to the first game.

The Japanese version will be available in February.

A complete edition of Valkyria Chronicles was released on Steam last year, for anybody who wants to try it out and doesn't want to gamble on a PS4 edition.