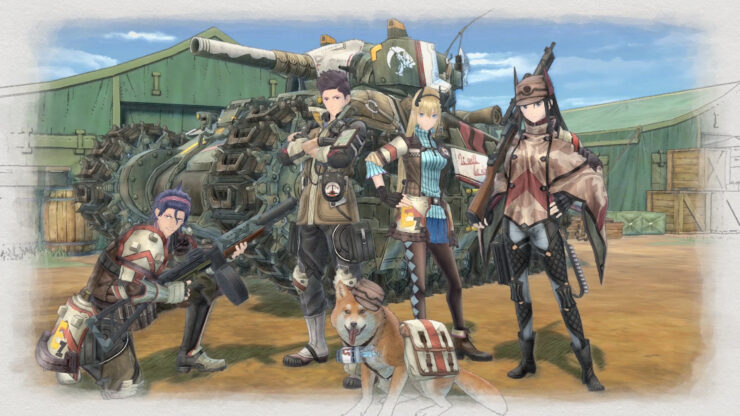 Valkyria Chronicles, when it launched in 2008, quickly became one of my favourite titles on the PS3. Featuring a diverse cast of characters, with the major ones all equally engaging and a truly brilliant art style, it just sucked me in. I then found myself lost, as Valkyria Chronicles 2 & 3 were only released on the PSP, with 3 never even being released outside of Japan. The less said about Valkyria Revolution, the better. SEGA is taking another shot, this time with Valkyria Chronicles 4.

During an event at SEGA's HQ, the same that I was able to try out Persona 3/5 Dancing and other titles, I got to have a hands-on with Valkyria Chronicles 4. I genuinely couldn't be happier with what I saw because it genuinely feels like a return to form while expanding slightly on the original. 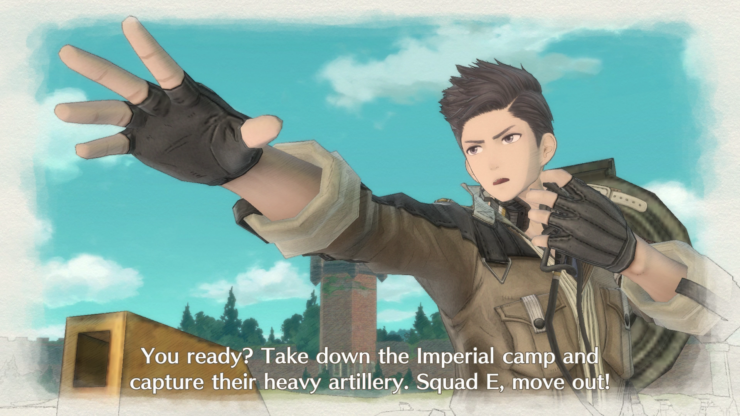 Let's start with the most important thing first. This isn't a more action-oriented title like Valkyria Revolution. As with the original title, Valkyria Chronicles 4 is a turn-based strategy mixed with a JRPG. Of course, it also has an element of third-person action. All of this takes place as a part of the diary of new lead character, Claude Wallace. Claude is part of the Kingdom of Edinburgh army, part of the federation facing against the evil Imperials.

While going through Claude's diary, you'll be able to select from cutscenes - mostly core, setting up or rounding off a mission. Some, however, are ancillary but offer some great character development. That's one of the most important things coming into Valkyria Chronicles 4. Even in the hour or so I got to spend on the game, I found myself growing to like the characters.

Will I become as attached to them as I did in the original? I don't know, though I'm leaning towards yes. I still love Welkin Gunther, Isara Gunther and the originally sceptical Largo Potter. I found myself loving the verbal bouts between Minerva, the leader of another division in the Federation, and Raz, Claude's long-time friend and one of his officers.

Much like with the original, each of these characters have their own personality traits, likes and dislikes that brings them to life even outside of specifically assigned cutscenes. This also applies to characters who'll never appear in cutscenes. Do you have a sniper who hates being alone, so when he or she gets into a good sniping spot, suddenly, they're taking a hit to accuracy or defence. It just makes the characters more realistic and, naturally, impacts battle greatly. 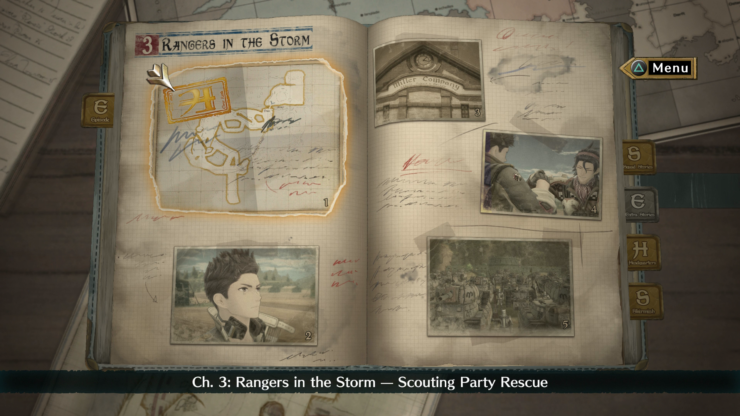 It all adds to the tactical nuance of the game. Between missions, you can head into the camp to choose exactly what soldiers are in your squad and available for selection in a mission. First and foremost, you want to strike a fine balance between the character classes. You'll always have Claude and his tank, Hafen. The classes are the returning Scouts, Shocktroopers, Lancers, Snipers and Engineers. These five are also joined by a brand new one to the series, the Grenadier. This is a class I couldn't be more impressed with either, acting as artillery and a must-have addition to any army - provided you're not in an enclosed map that would block your attacks.

If you don't know how Valkyria Chronicles works in a battle, it's an interesting mixture of turn-based tactics where you have a limited number of action points per turn and third-person action. As you use one of your action points you actually jump into and take control of the unit in real time. It's here that you will find that the previously stationary and unresponsive enemies will be taking pot shots at you. It's a perilous time if you happen to run into the line of sight of an enemy, seeing the bullets whizz past. Fortunately, once you stand still and take aim yourself, or stop controlling the character, the enemy stops firing.

Another new feature is the weather. While this may not sound like a huge thing to introduce in 2018, it's a huge boost to Valkyria Chronicles if not due to the impact it has in battle, but also just the way it looks. I'll get back to the aesthetics later. Weather can greatly impact line of sight, as well as impacting other elements of battle. Knowing what you'll encounter in an upcoming battle will naturally determine the troops you take into battle. A sniper in a snowstorm, for example, would be pretty useless when they can't see the enemy to take them out. 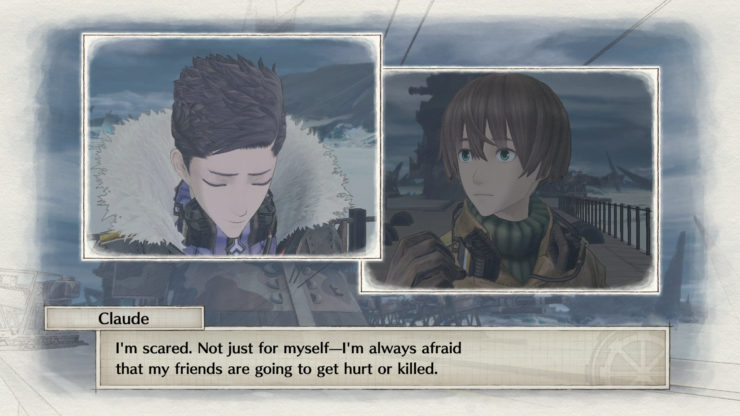 Valkyria Chronicles has never felt as tense as other tactical titles like, say, XCOM. That's partly because this isn't attempting to be a true realisation of tactical combat - if the fact that enemies stop shooting at you when you aim at them didn't give it away. Of course, there are times where a mission can truly get difficult, and the game doesn't shy away from that. The game does feature permadeath, so you can lose a character that you have become accustomed to. The game also incorporates the setting into the story, showing the horrors of war. However, it also knows when there's a time for levity.

Everything is highlighted by the exact same beautiful artwork that set Valkyria Chronicles apart ten years ago. That has aged incredibly well, though this is a step above. The appropriately named Canvas engine has Valkyria Chronicles 4 looking like one of the best games you're likely to play. If there was any representation of a game as art, at least visually, this would be it. The hand-drawn, watercolour style brings the characters, environments and eventual battlefields to life. It's a character in itself. 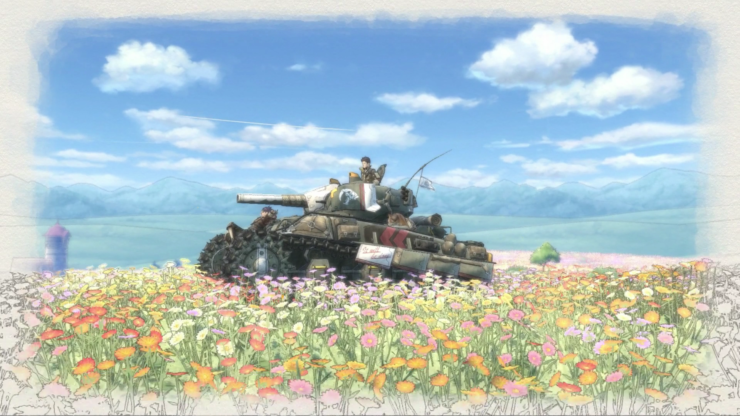 Valkyria Chronicles 4 will launch in just over three weeks, on the 25th of September. While what I played was limited, I thoroughly enjoyed what I saw. You could take issue with the fact that, at the core, it runs and plays identically to the original, bar the inclusion of the grenadier and weather. This isn't an issue for me. I'm still yet to find any game that does what Valkyria Chronicles does. Getting more of the same, with a great story and characters, from Valkyria Chronicles 4 sounds perfect to me.

Coming out on the PC and all major consoles (PlayStation 4, Xbox One and Nintendo Switch), there's quite literally no excuse for not enjoying the true follow-up to one of the more unique and enjoyable games of the past decade. I certainly will.