Premium notebooks was thought to come from Microsoft’s camp, when the company announced its 13 inch Surface Book, but Vaio also wants to get into the game by announcing not one, but two high-end notebooks running Windows 10 that will be taking on Apple’s 12 inch MacBook. 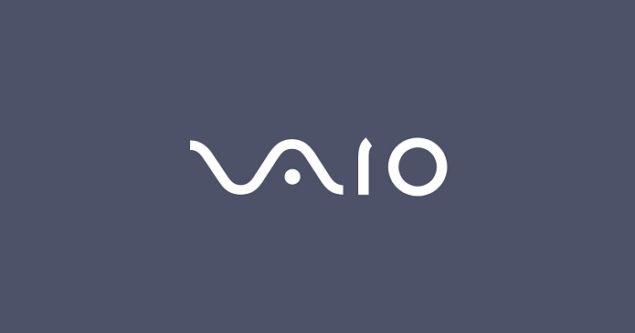 With Vaio Z Flip, the company only has one objective in mind, to target the premium Windows 10 laptop market. While some users have different expectations of what a premium notebook should feature, we strongly believe that they should sport high-end specifications and look pleasing to the eye. Vaio Z Flip impresses on both fronts because not only is the 13 inch notebook armed to the teeth with some very impressive hardware, it looks great sporting those components too. The 13 inch screen is able to render a resolution of 2560 by 1440 pixels, and it’s commendable that the company limited itself to such a resolution otherwise it could ended up hammering the performance to a wide extent.

Underneath the notebook, you will either have a Core i5 or Core i7 processor with either 8 or 16GB of DDR4 RAM. According to the company, you will be able to rake between out 11-12 hours of battery life, although the firm has yet to disclose this particular statistic. The starting price of the premium notebook starts from $1,799, which is not too bad. If you want an ever cheaper solution, then a $1,499 notebook is also available, with a resolution of 1080p. The notable difference between both of these machines is that the cheaper one does not come with a touchscreen. 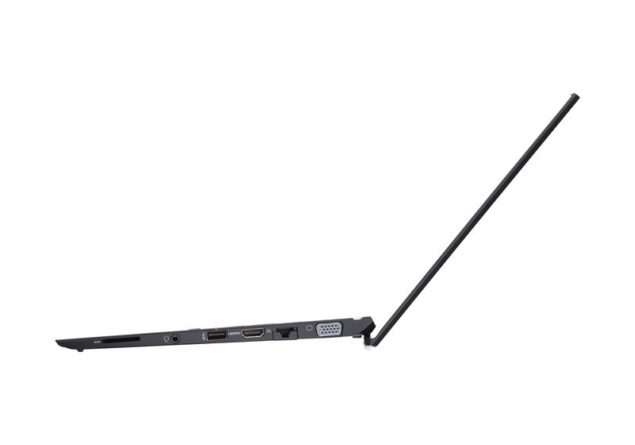 As for when you will be able to purchase it, Vaio has stated that both models will be entering the United States during the month of February. For a sub-$2,000 laptop, the company certainly delivers effectively and those who have spent exorbitant amount of funds on their Surface Book must be feeling pretty dumb right about now. Regardless, we still do not know the complete specifications of the notebook, but so far, the product is looking quite promising, at least on paper.

Hopefully, the build quality and material will also be top-notch and in the act, Vaio will effectively be able to take on Surface Book. Which notebook do you think is the better purchase? Let us know your thoughts in the polls below.