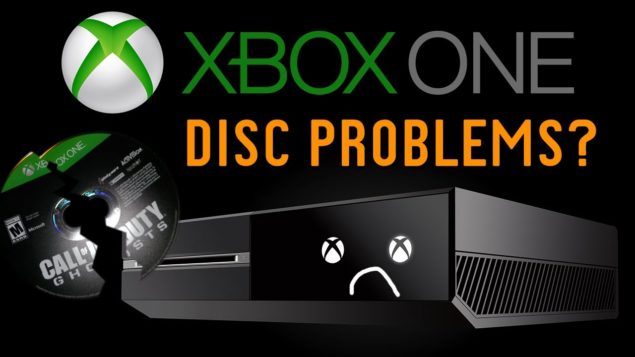 Well, some Xbox One owners will have more time to spend with their families after they realize that their console is no longer able to play disc-based games. Many users are reporting that they turned on their Xbox One console on Christmas day and found that the console is not able to play disc-based games due to “disc drive malfunction.” The console with this error won't read any DVDs or Blu-Rays. 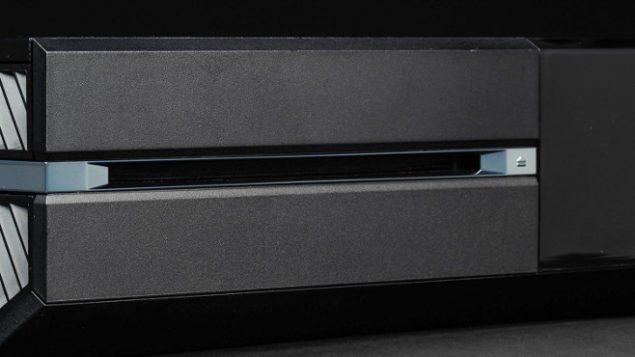 One user reportedly bought an Xbox One console from Best Buy but after hooking it up at home, he discovered that the console had a broken disc-drive. He contacted Xbox support and they sent him a replacement unit, but to his disappointment, the new console sent by Microsoft had a 3 inch long scratch on the front panel. After he returned his broken Xbox One Best Buy, the customer service representative told him that users are returning 10% of Xbox One consoles sold due to broken disc drives.

Microsoft issued the following statement when the hardware problems of Xbox One were first reported.

The issue is affecting a very small number of Xbox One customers.  We’re working directly with those affected to get a replacement console to them as soon as possible through our advance exchange program. Rest assured, we are taking care of our customers.

Any customer who believes they are experiencing an issue with their Xbox One should reach out to us. There are many avenues available for customers to get in touch with us including: