Fresh Survey Reveals That U.S. Teens Love iPhones – 90 Percent Expect Their Next Device to Be From Apple 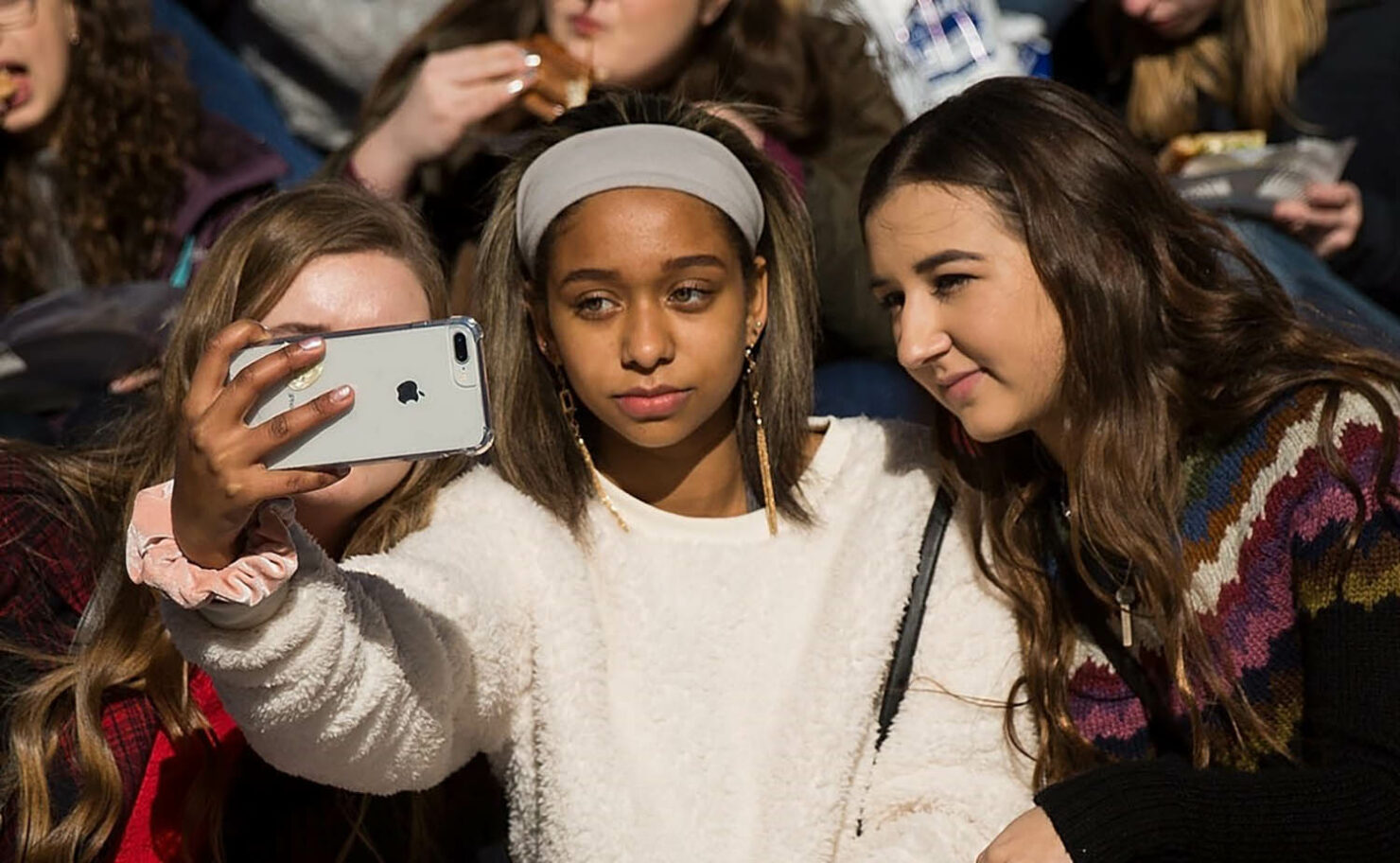 iPhones are immensely popular with U.S. teenagers, according to a new survey. Not only is a massive percentage of teenagers in possession of an iPhone, but the majority state that their next purchase will be a smartphone from Apple’s camp.

Figures From the Survey Are at an All-Time High, Showing U.S. Teenagers Are Migrating to the iPhone Faster Than Ever

More than 7,000 teenagers were part of the survey conducted by Piper Sandler, which concluded that their go-to device as a daily driver was an iPhone. Around 88 percent of all teenagers in the survey own an iPhone, with 9 out of ten stating that their next phone will be an iPhone. According to the stats, these figures are standing at an all-time high, revealing that U.S. teenagers are gravitating towards Apple’s devices much quicker.

Some time back, iPhones did not exactly boast an attractive price, but that all changed thanks to the release of the 2020 iPhone SE. Starting at just $399 and sporting powerful internals, Apple gave a new meaning to the term ‘low-cost’ and if you wanted more evidence, this model, along with the iPhone 11 from 2019, were the top two best-selling smartphones of 2020. This shows that Apple’s aggressive pricing delivers some huge incentives, particularly for teenagers, who might not have the financial means to get a high-end iPhone for their daily use.

Some U.S. teens might be disappointed that Apple is not planning a successor to the 2020 iPhone SE this year, but they should look forward to a release in 2022. The survey also revealed that the teenagers prefer paying for iPhones in cash, with Apple Pay securing second place.

Do note that while U.S. teenagers display a rather strong affinity towards iPhones, the number of people included in the survey is quite low and, therefore, might not represent the entire teenage population of the United States.