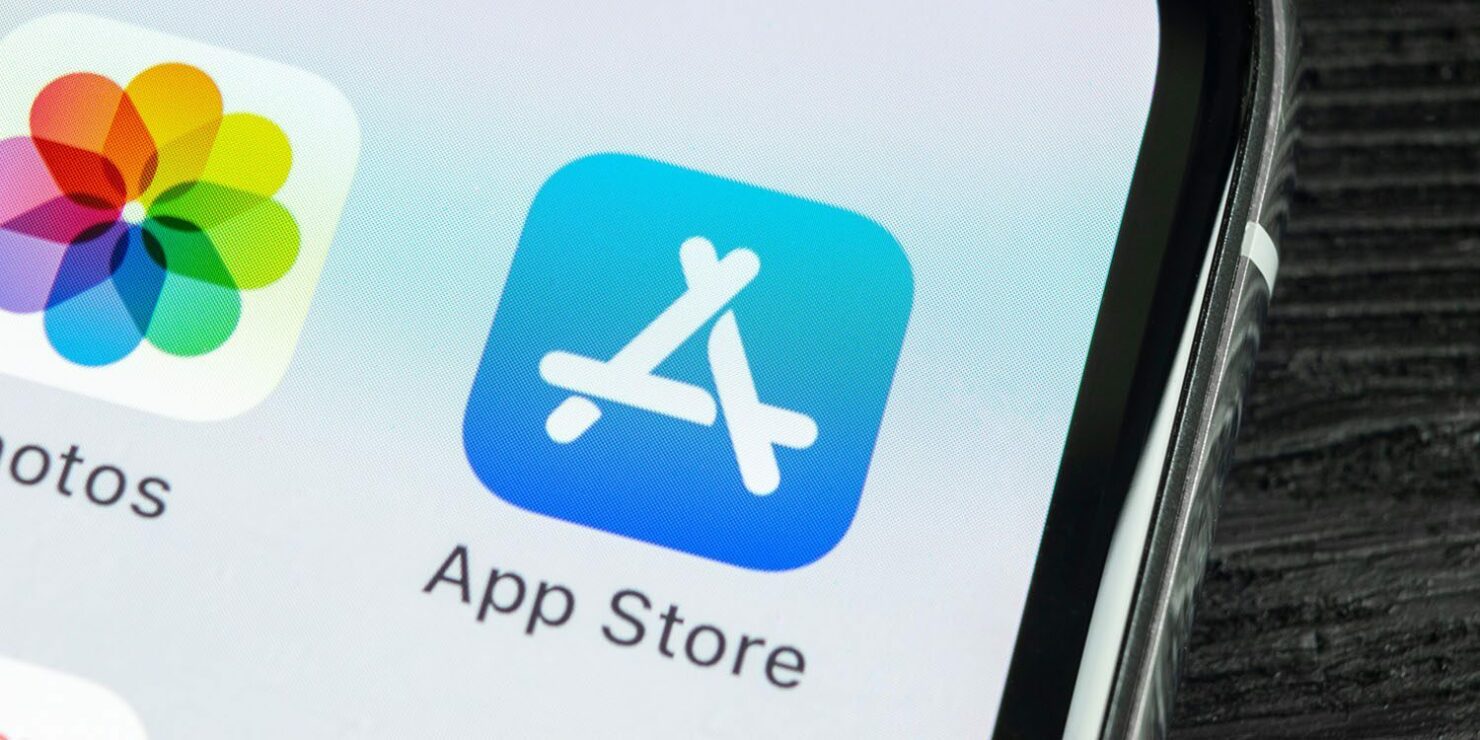 The bipartisan Open App Markets Act was approved today by the U.S. Senate Judiciary Committee, and in short, it would make things troublesome for Apple. The bill will now be heading to the Senate for a vote.

Apple Earlier Urged the U.S. Senate Judiciary Committee to Reject the Antitrust Bill, Claiming It Would Pose a Security Risk for Customers

The Open App Markets App, for those that do not know, is an antitrust bill that would place restrictions on tech giants like Apple and Google. In addition to prohibiting the side-loading of apps on iOS, the bill would force Apple to allow third-party payment systems to be used instead of using the App Store to allow authorized transactions. The bill would also prevent these firms from using information unavailable to the public to compete with other apps.

Earlier, Apple urged the U.S. Senate Judiciary Committee to reject the bill, stating that it would put customers at unnecessary risk. Apple’s government affairs head Tim Powderly sent a letter sent to the Committee earlier this week, saying the following.

The passage of the Open App Markets Act out of the Senate Judiciary committee brings us one step closer to having this legislation signed into law. This bill will let people download apps directly from outside companies rather than being forced to go through official app stores.

Clearly, the committee did not pay heed to Apple’s concerns, but the iPhone maker continues to stand its ground, saying that allowing side-loading on iOS would create a ‘gold rush’ for malware. Though the Open App Markets App bill has been approved, it is expected to face a heated battle when it goes for a vote before the entire U.S. Senate.

The one senator who voted against the bill was John Cornyn, a Republican from Texas. Another senator Mike Lee from Utah said that he hopes to make further amendments to the bill as the process continues. Even if the bill receives a majority bill, extensive changes could be added before the final draft is given the green light.