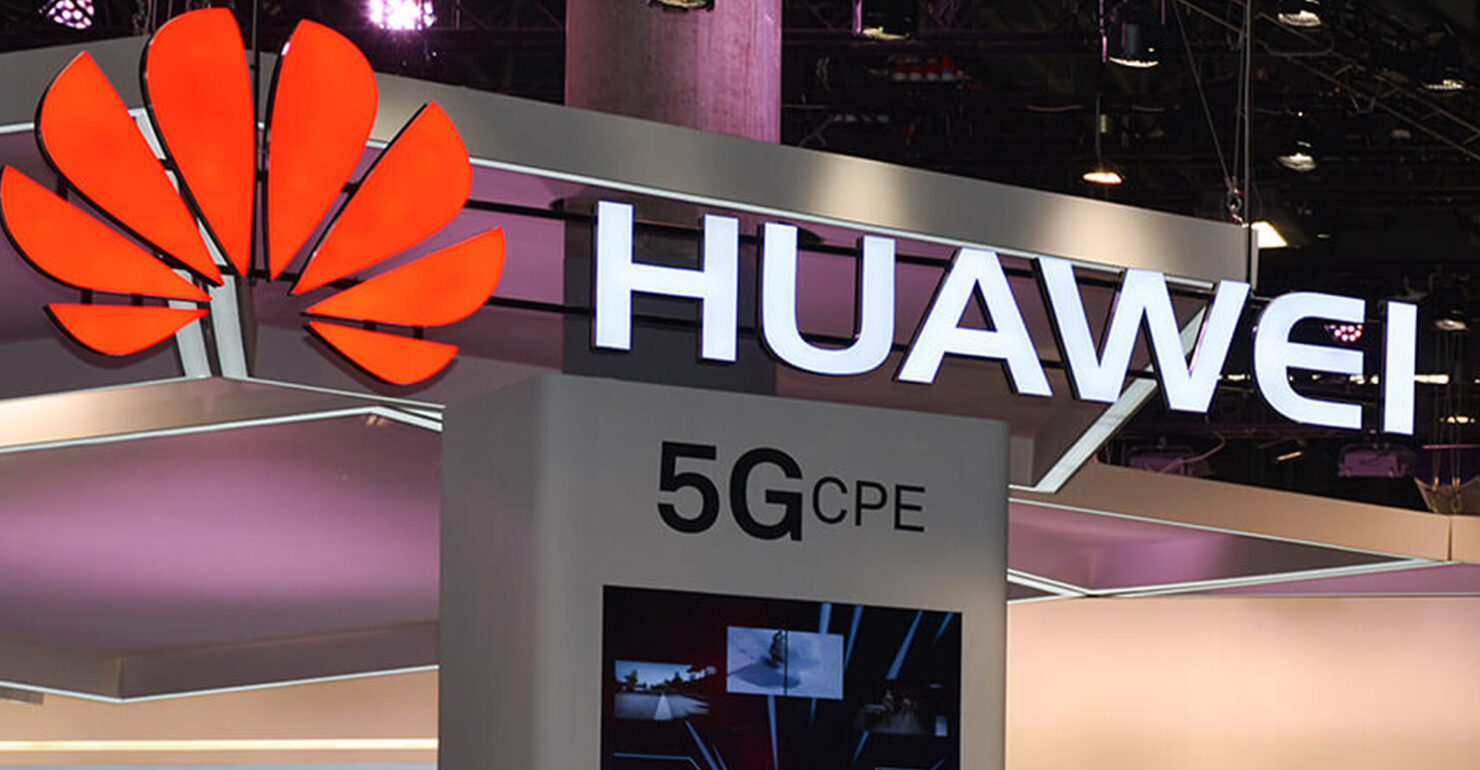 The trade war between the United States and China has thrown smartphone and networking equipment maker Huawei in the spotlight. Huawei's presence in policy discussions is compounded by the fact that the company is the world's leading 5G networking equipment vendor at the moment. While America has stopped carriers from using Huawei's 5G gear for their towers, Europe has taken a lax approach. This naturally has spurned the North American country to convince its allies about the demerits of doing so.

Now, at the Stockholm China Forum, part of the German Marshall Fund of the United States, thinkers and policymakers from various fields have shared their views on the current back-and-forth between Europe and US in regards to Huawei's 5G equipment. Since the forum operates on Chatham House Rules, the sources of today's information remain anonymous. But its authenticity remains unchallenged. Take a look below for more details.

American opposition to Europe's adoption of Huawei's 5G vendor equipment is based on two concerns. Firstly, US officials believe that due to China's National Intelligence Law, Huawei is mandated to cooperate with Chinese intelligence agencies for data sharing. Secondly, America believes that potential backdoors present inside Huawei's equipment can allow China to bring down 5G networks in case of an open war between the two countries. The 'kill switch' as it's referred to, is not only an American concern reveal discussions at the Stockholm China Forum.

A member of the forum commenting on Russian concerns with 5G highlights the distrust the country has of American intentions. Huawei's got a strong market presence in China, with Huawei and its sub-brand Honor controlling 37% of the Chinese market according to a study by M.Video-Eldorado. Huawei also plans to $7.8 million in Russia and train 10,000 specialists in the country over the next ten years.

The primary Russian concern with 5G isn't intelligence collection. Instead, it's the potential to cause regime change through network disruption highlighted the aforementioned member. Therefore, for Russia, Huawei is a more trustworthy partner, since the Kremlin doesn't believe that China will use network disruption for a regime change. Instead, the likely candidate for such a move, in Russian eyes, is the US. 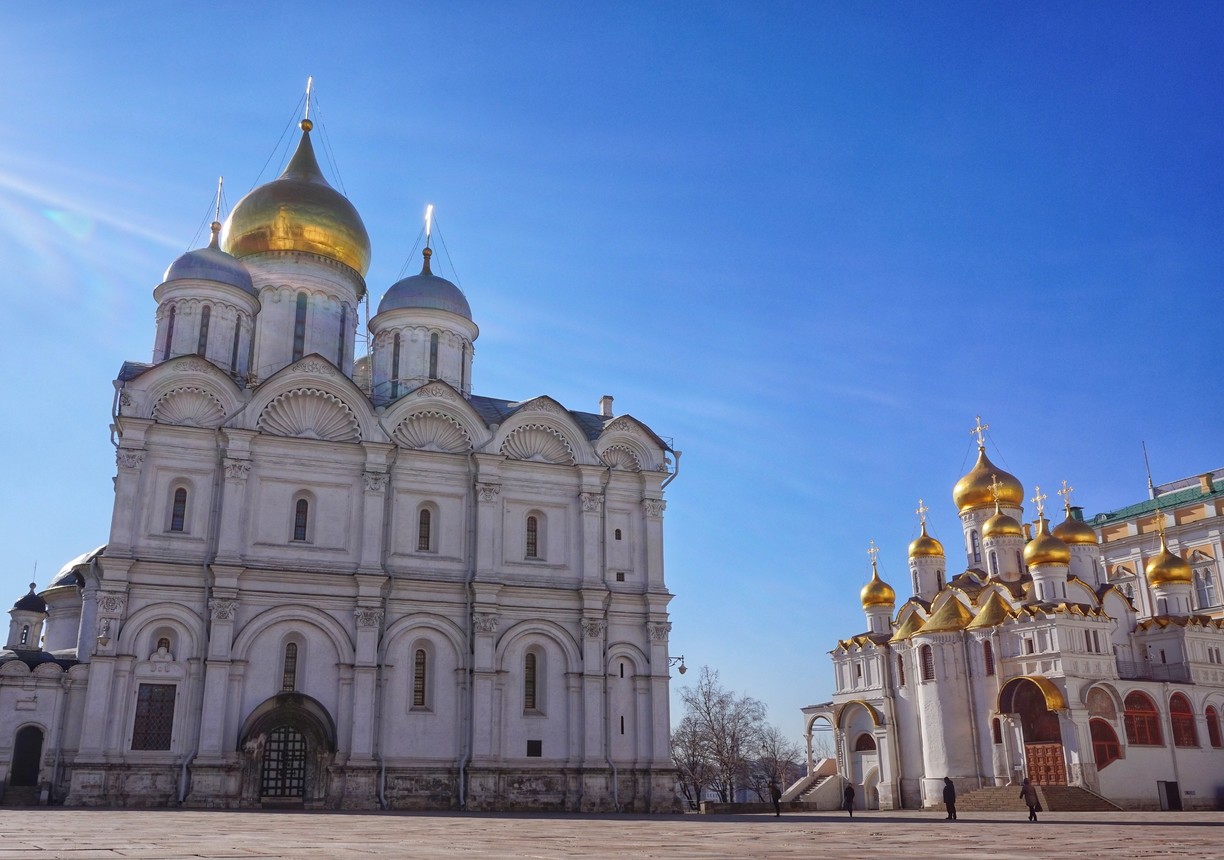 Moving towards Europe's views, a member commenting from a European country's point of view believes that the technological cooperation between China and Russia is a concern especially as this is also likely to spill over to military affairs. Huawei intends to recruit at least one thousand Russian engineers and mathematicians over the next five years, and the member believes that this is likely to give the Russian and Chinese militaries an edge over their NATO counterparts.

A British member believes that despite the fact that his country is leaving the EU, the UK's policies to China will lean more towards the European Union than the US. Therefore, the British are likely to pick an approach to China that's different from what America is advocating and what it follows. Right now, carriers Vodafone and EE use Huawei's 5G networking equipment for their infrastructure. Furthermore, the British might follow an approach that's similar to what Germany originally advocated. Germany, it seems now, is having second thoughts about dealing with Huawei,

The member stated that if technical due diligence and national security concerns have been factored in for evaluating 5G equipment, then his country could make 'different choices' and avoid a 'shouting match' with its closest allies. 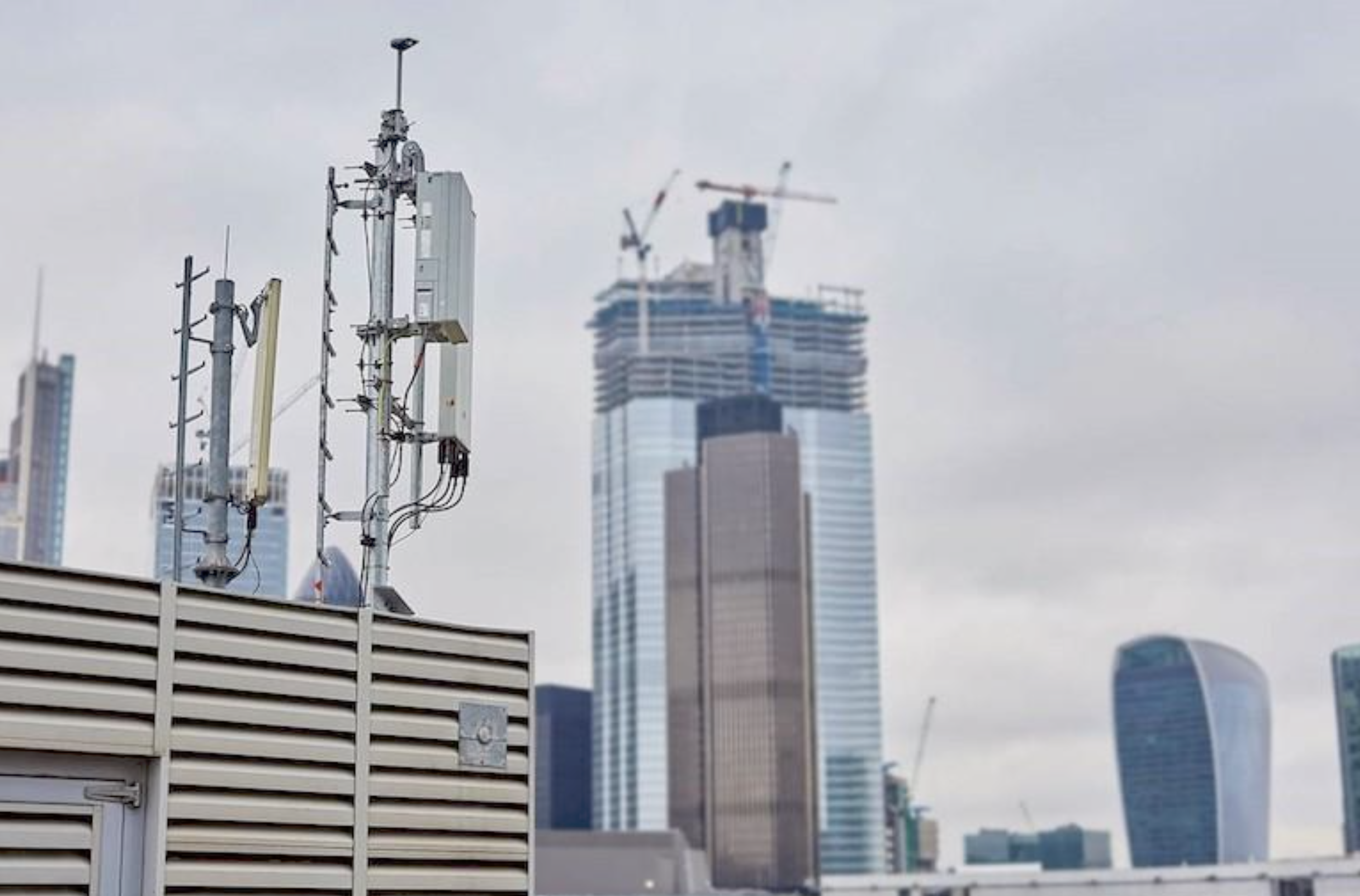 Another European member commented on the position that the US has taken towards Huawei and China. The member stated that if America continues to maintain this course, then it will try to neuter tech-based relations between Europe and China. However, his/her statements were unclear on whether Europe would acquiesce. The member believes that due to the continent's security dependence on the US, the country's position will be respected, if not sympathized with.

The need for the US and EU to get on the same page in regards to advocating a unified technological model was also discussed at the forum. Members believe that China's model of using technology for surveillance and social control doesn't coincide with the American and European models. However, to push their model, the US and EU need to get together on the same page. 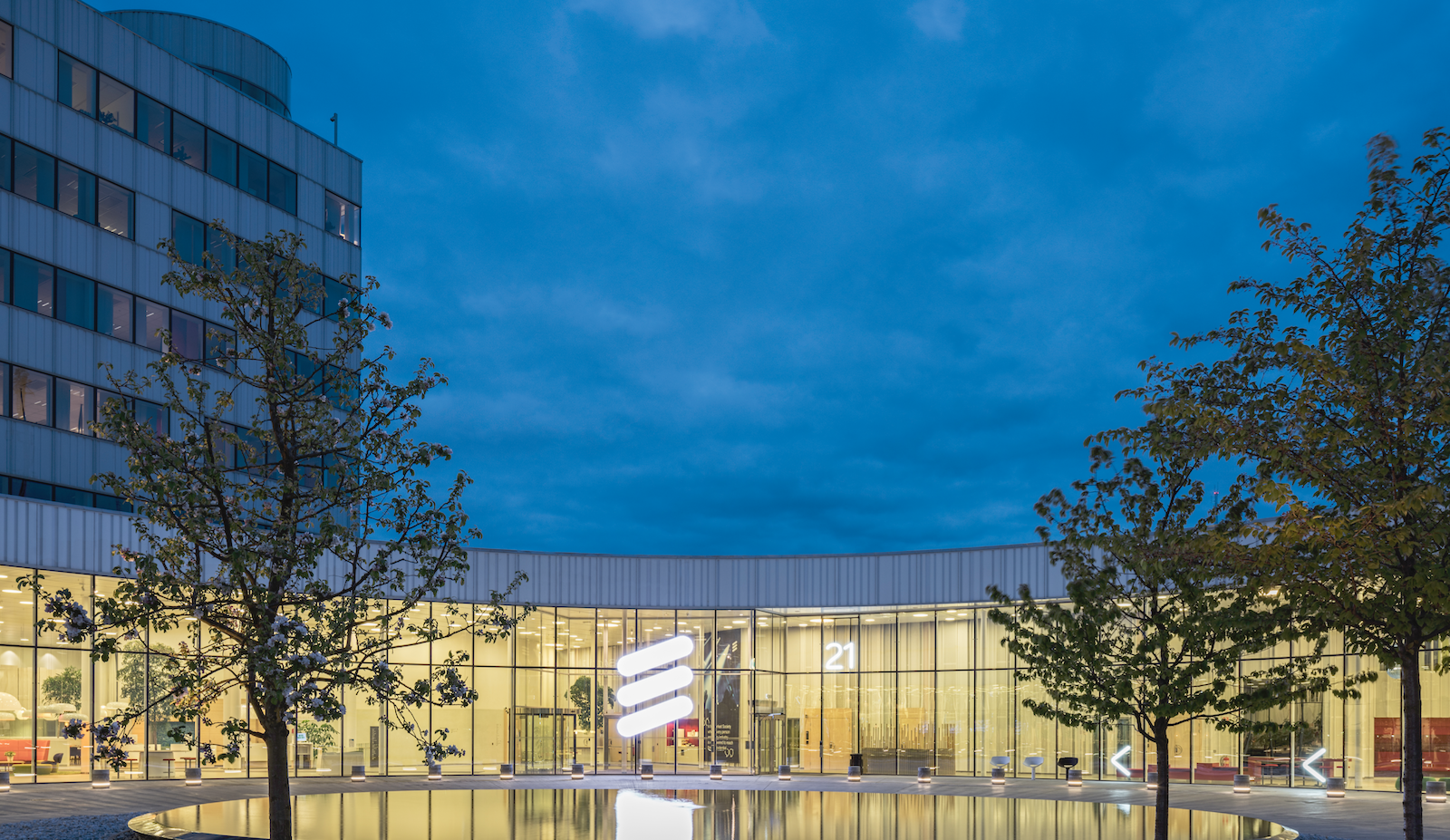 As of July, Huawei had secured 50 5G infrastructure contracts globally, and according to the company's statements, 56% (28) of these are European. In comparison, Nokia and Ericsson have 22 and 43  contracts respectively. However, Huawei's presence in the market is expected to grow especially as countries such as Hungary finalize plans for 5G in their countries. The European 5G infrastructure market was valued at $147 million in 2018, and it's expected to reach $27.76 billion by 2026 through a compound annual growth rate of 96%, suggests data from Reportlinker.

Therefore, Huawei stands to lose a lot of revenue if the US' approach is adopted by Europe. According to a report by GSMA, should Europe ban Huawei's 5G networking equipment, rollout costs for the next-generation cellular connectivity standard will increase by $62 billion and delay deployment by 18 months. The CAGR and market value estimates by Reportlinker are at the low-end of the spectrum. Research conducted by Shanghai-based firm CRI suggests that the European 5G market has the potential to be valued at $47.63 billion in 2025 growing at a compound annual growth rate of 141%.

While no figures about the value of Huawei's European 5G contracts are available, a study by Ericsson estimates that 5G operator addressable revenue in 2026 can go as high as $69 billion. 5G deployment costs in Europe are projected to be $63 billion in 2020, according to research funded by the European Commission. Therefore, given that Huawei earned $29 billion from EMEA (Europe, Middle East & Africa) in 2018, the figure should exceed at least one billion US dollars. Should Europe bar Huawei, then this money is likely to go Ericsson or Nokia, depending on local carriers.

All credit to the excellent coverage by Andrew Small.