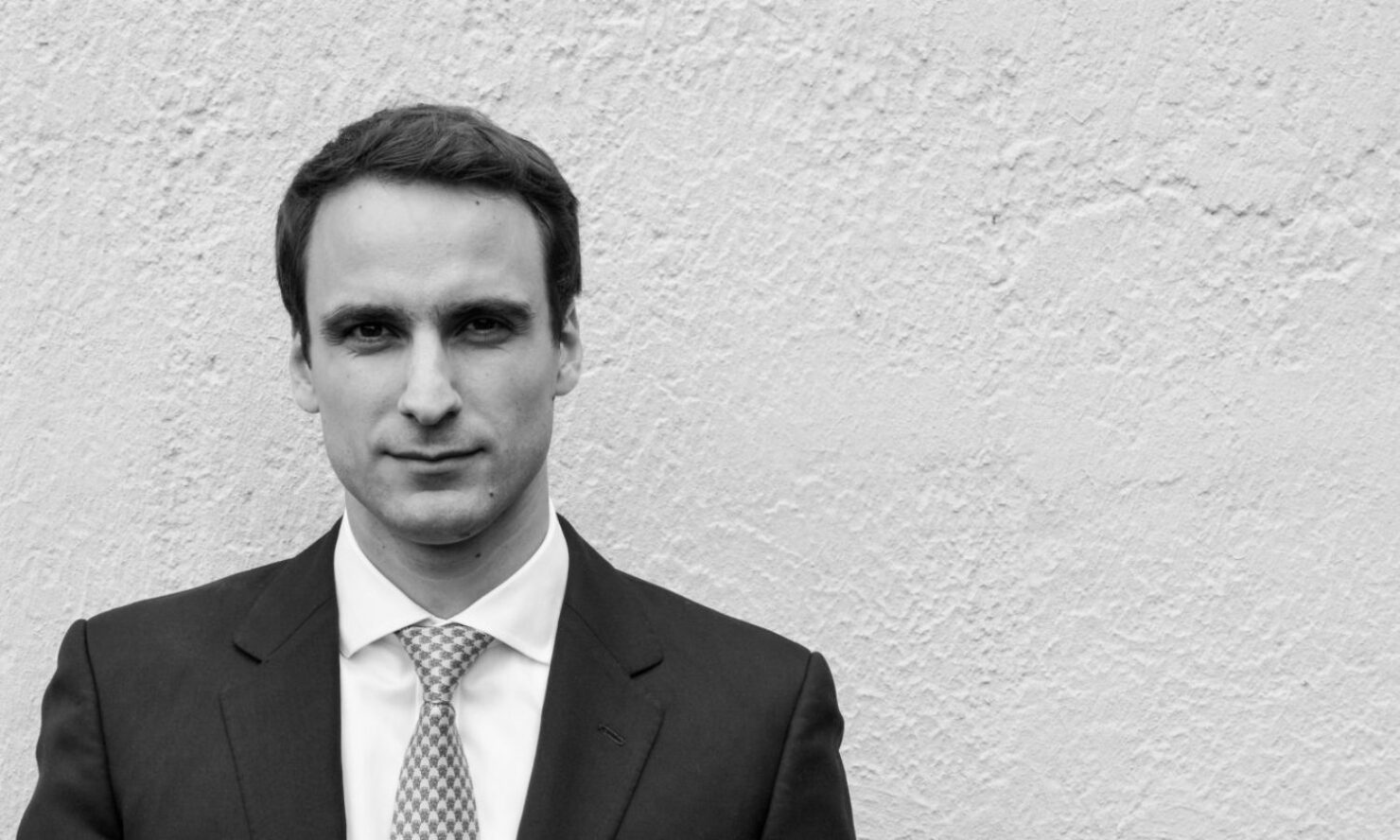 At this point, the United States' open opposition to Europe adopting Chinese tech giant Huawei's 5G equipment is well known. The US considers Huawei's legal commitments to the Chinese government and potential backdoors in the company's 5G equipment a national security threat. Subsequently, the country wants its European allies to forego 5G networking gear from Huawei at the cost of being left behind in the race to adopt the next-generation networking standard. Now, we've got more on the matter. Take a look below for more details.

Speaking at a tech conference in Lisbon, Portugal US Chief Technology Officer Michael Kratsios urged Europe to follow America's lead in dealing with Huawei. Mr. Kratsios asked Europe to ''take a stand'' against the Chinese company who the US believes can be forced by China's intelligence to hand over sensitive data at any point in time.

Mr. Kratsios' statements come at a time when Europe is welcoming Huawei with open arms. Earlier this week Hungary announced that it would allow Deutsche Telekom and Vodafone to work with Huawei in introducing 5G services in the country. The decision marked another European country that's unfazed by the US' concerns. Germany, UK and other European countries have already laid down frameworks for letting Huawei's equipment broadcast 5G within their borders, but recent statements by the German foreign minister Heiko Maas suggest that Germany might be having second-thoughts about fully trusting Huawei. 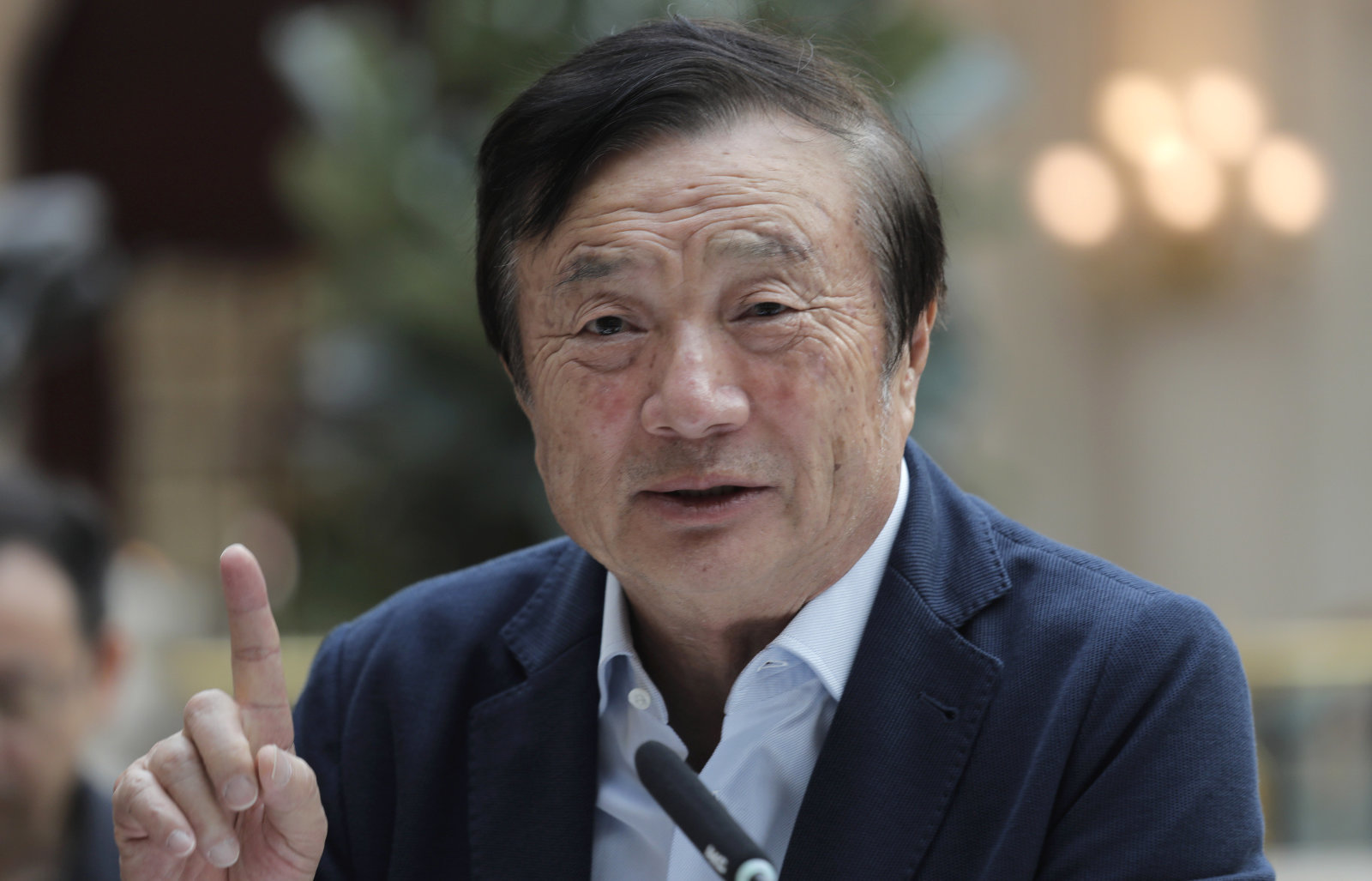 Huawei's claimed that it has signed contracts to deliver 150,000 5G base stations globally, and the company commands 23% of the global 5G vendor market share. Additionally, according to the company's statements, out of the 65 commercial deals that it has signed, half are from European countries. Such figures are unlikely to sit well with the US, who seems to be fighting an uphill battle with Europe to shun the Chinese company's networking equipment.

To back up his claims about the threats posed by using Huawei's 5G equipment, Kratsios highlighted claims by the French publication Le Monde that suggested China had used computers present inside the African Union's headquarters in Addis Ababa to spy on the coalition. The African Union, for its part, has denied that Huawei is linked to the data breach.

“We may not see eye to eye on every aspect of technology policy, but we all agree on the principles that matter most,” said Kratsios.