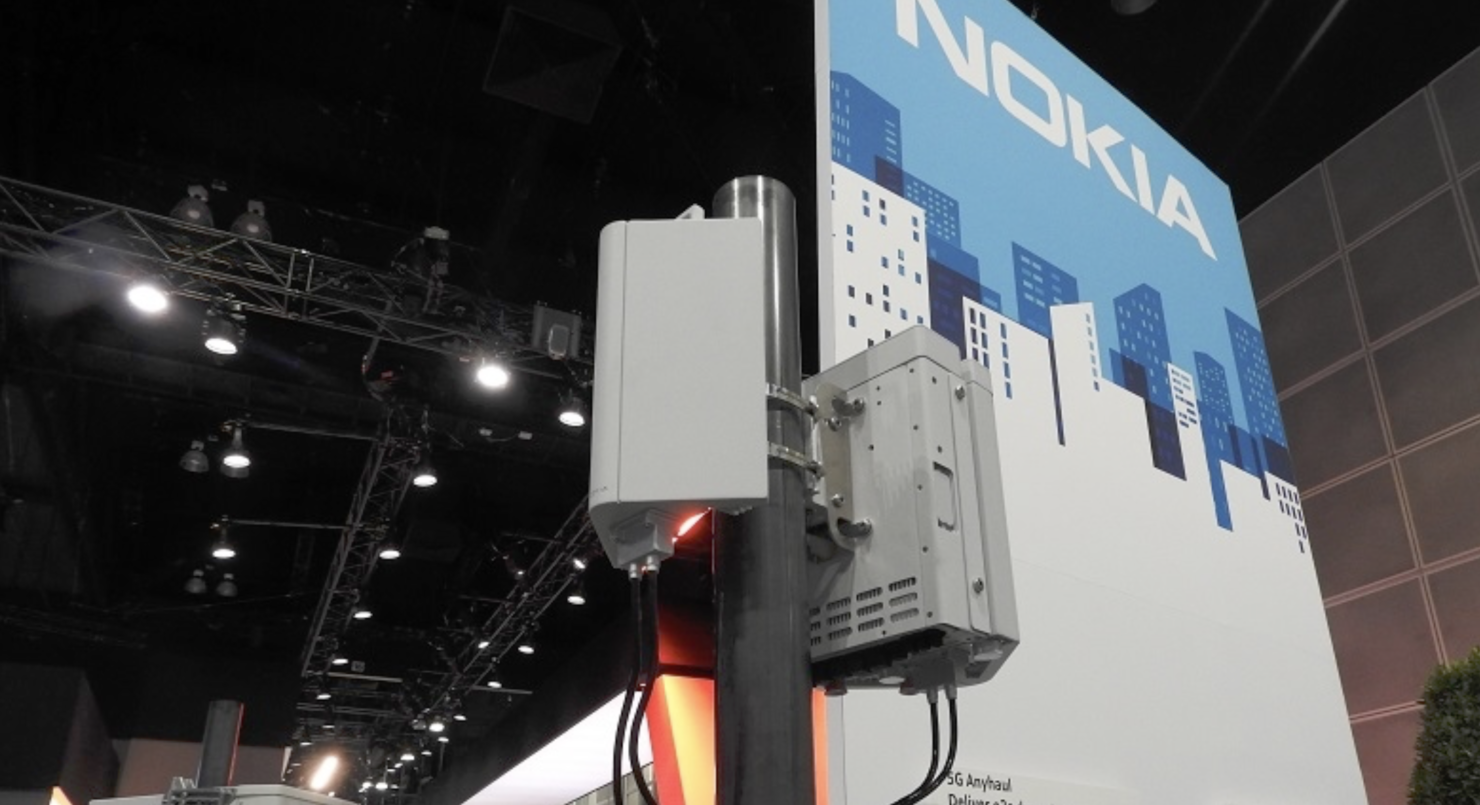 A 5G Massive MIMO millimeter wave antenna. Such antennas are at the center of US efforts to ensure 5G network security.

One reason that Huawei's 5G networking equipment is making inroads globally is the fact that iit enjoys credit lines from state-owned Chinese banks. Huawei's gear is similar to Nokia and Ericsson's in features and the credit lines make it an easy buy. Now, as it looks to stem the flow of the Chinese company's 5G gear, the United States International Development Finance Corporation will utilize its $60 billion fund to counter Huawei globally. Take a look below for more details.

When we look at global 5G networks, three companies are dominating the market for networking gear. Huawei, aided by subsidies, competes with Nokia, Ericsson and Samsung. So far, few developing nations have started to roll out 5G networks, as only China and South Korea have started to fully deploy the next generation networking standard.

To that end, it's looking as if the United States is eager to stop Huawei from spreading its presence globally. In an interview with Bloomberg, the United States International Development Finance Corporation's chief executive Adam Boehler has confirmed that his organization will use its funds to subsidize 5G networking gear from companies competing with Huawei in developing countries.

The report comes after it was rumored in October that American authorities are looking to issue credit to Ericsson and Nokia in order to help them entice customers away from Huawei. However, whether the rumors were referring to the DFC is uncertain, as the fund's tools for achieving objectives are primarily loan-based, with the body also capable of acquiring minority stakes in companies. Additionally, the corporation can only use its resources to help American companies or qualifying sovereign entities operating in developing countries

The need for bodies such as the USDFC is compounded by the fact that no American company can compete globally or locally in the market for end-to-end 5G networking equipment. Government officials have asked both Cisco and Oracle to start developing equipment for carriers, but the companies have rebuffed suggestions by citing excessive costs for the venture.

Nokia bought Alcatel-Lucent and Bell three years back, and the purchase helped it acquire end-to-end networking gear. AT&T, Verizon and T-Mobile have equipment from the Finnish company.

Nokia and Ericsson both trade in American stock markets, and so far, investors haven't responded positively to rumors of the DFC's involvement in subsidizing their gear. The two companies' shares jumped up by 4% following yesterday's interview. At the time of writing, Ericsson (NASDAQ:ERIC) is up by 0.54% from its closing price yesterday, and Nokia (NYSE:NOK) is down by 0.72%.