Apple’s 12-inch MacBook started the trend of the Type-C USB interface and we are confident that the new port will be present in the upcoming lineup, which to some consumers’ dismay are going to sport features that might not be too enticing. 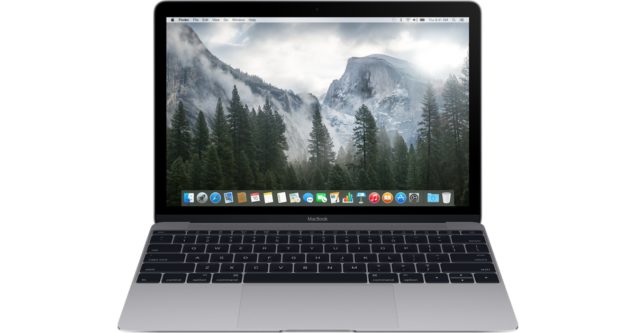 Apple and its fixation with thinness is not only forcing its upcoming iPhone lineup to be ultra-thin, but this attribute is also going to be branched out to the upcoming MacBook lineup too. While being ultra-thin will have several advantages such as being extremely portable, there are more than a few trade-offs that are going to be present when they officially arrive.

The 12-inch MacBook had a seriously underpowered Intel Core M processor and no connectivity port apart from a headphone jack and a Type-C USB port. Reduced battery in comparison to the MacBook Pro models was also something that you would experience had you purchased one. With the new lineup, we certainly hope that they we do not get to see an underpowered Skylake processor. According to our previous benchmarking reports, we detailed out the performance comparison between Apple’s A9X and Intel’s processors. 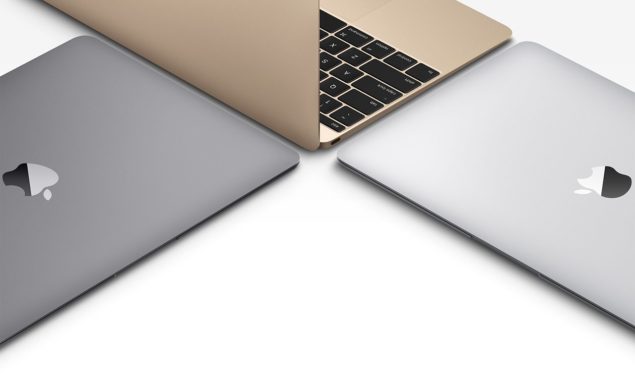 We summarized that Apple might sever its dependency on Intel to such an extent that the company’s A9X SoC, the flagship chipset present in the 12.9 and 9.7-inch iPad Pro might actually be found in the upcoming MacBook lineup. However, in doing so, developers might find themselves at a wall that they are unable to scale because till now, all the software has been written for the x86 architecture, meaning that a ton of coding is going to be required for desktop applications to start running on ARM based processors.

However, such a thing is possible, if Apple is able to provide the right incentive. Apple has always been known for charging a premium price for its products, but at least for its entry machines, it could reduce the starting price tag if it chose to incorporate future SoCs in them. 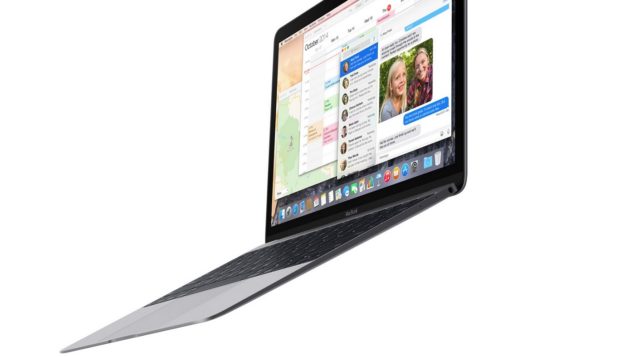 Another notable change coming to the upcoming notebooks is the presence of a new hinge design, created by a metal injection holding. According to a report from Digitimes, Amphenol is the supplier of this component, and that name should not be a stranger to us, because it also made components for Microsoft’s Surface tablets.

As for the release date, it has not been specified when the tech giant intends on unveiling these, but we could be looking at WWDC 2016. Are you guys excited to see the grand unveiling of the new MacBook lineup? Tell us your thoughts right away.