Chart For Upcoming Games For The Rest of 2015

2015 is shaping up to be a very exciting year in gaming. We have the revival of a franchise and the introduction of several others. Quite frankly, if you like gaming, on any platform, then 2015 is going to be your year. We have a plethora of upcoming games the rest of 2015. 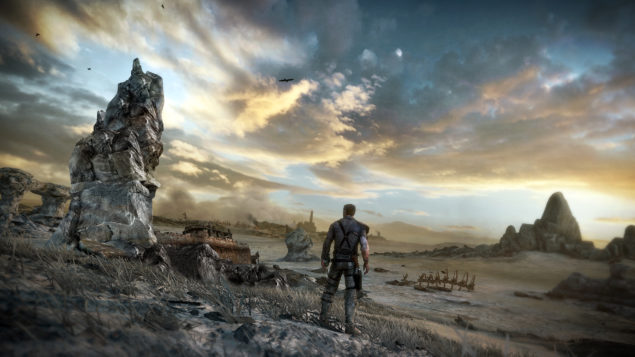 Beautiful game releases in 2015 has only just begun. There are plenty of other games out there that will be added as they come. Don't forget the proliferation of indie titles, though there might be too many to list here. Below is an incomplete list of all the upcoming games that are going to be coming out for the rest of the year. As more titles become known and more details become known about those and other titles, they'll be added here. But these are the confirmed release dates as we know them right now.