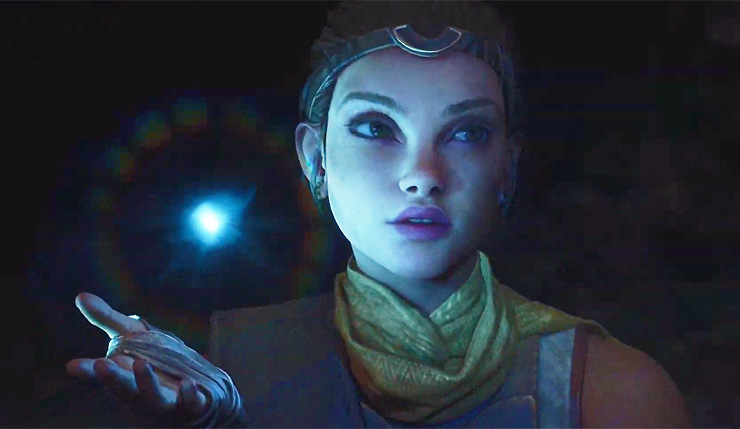 In 2020 Epic Games provided a first peek at Unreal Engine 5 via their breathtaking “Lumen in the Land of Nanite” demo, and around a year later, Epic is planning to give us another peek. This Wednesday we’ll be getting “a further look at the game development tools of Unreal Engine 5” – whether this means more detail about things like Nanite and the Lumen lighting system, or if we’ll see some all new tech and tools, remains to be seen. Could we possibly also see an all-new demo? Let’s hope so.

In the meantime, Epic has released a new series of videos spotlighting some of the features revealed as part of last year’s Unreal Engine 5 demo. These videos feature interviews recorded all the way back in January of 2020, but they still provide some interesting glimpses of devs actually using the new UE5 tools.

Still not sure what UE5’s Nanite and Lumen tech are all about? Here’s the official rundown…

Epic will provide a further look at Unreal Engine 5 at 7am PT on Wednesday (May 26). Are you excited for our next peek at the engine?