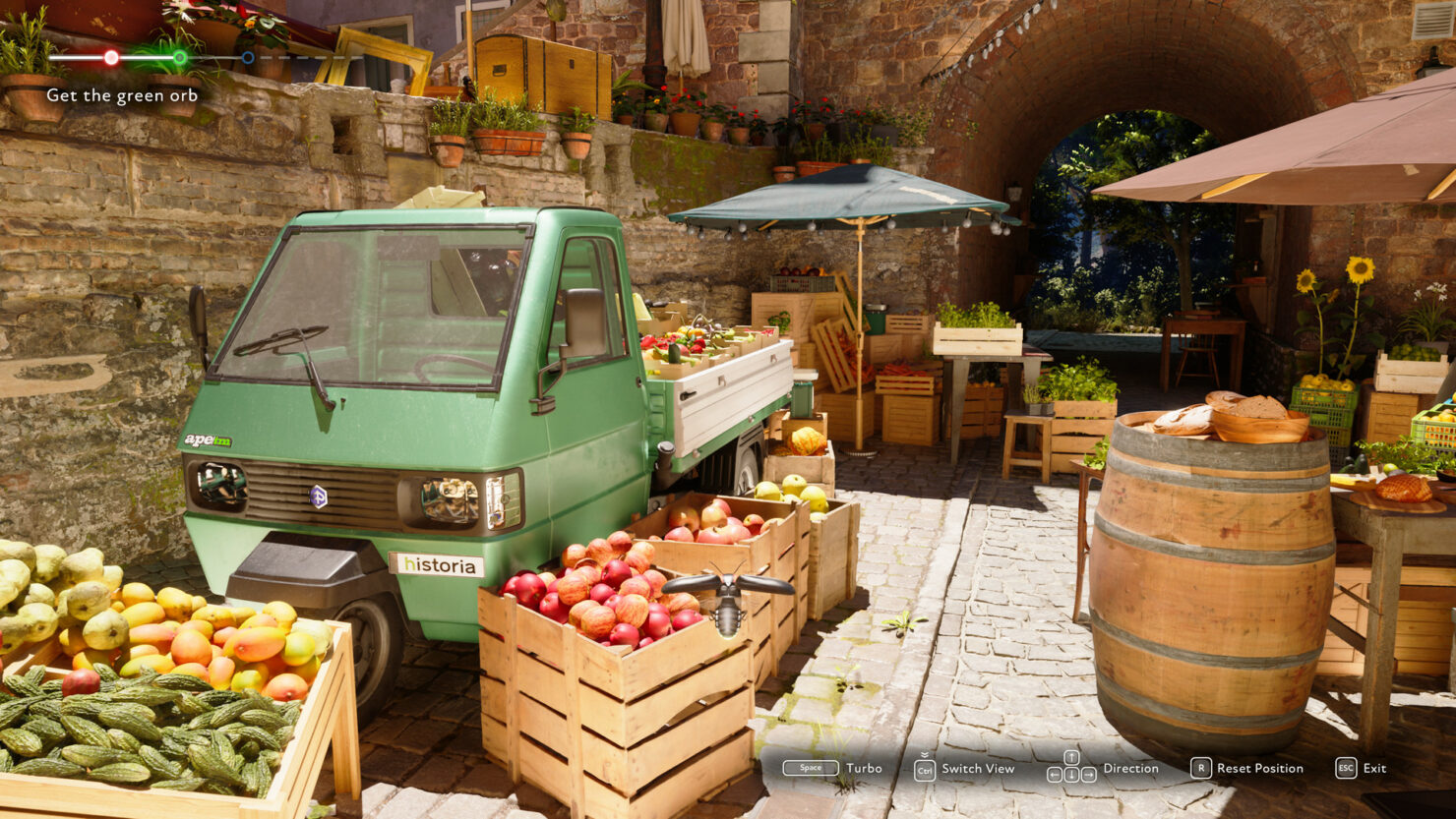 An impressive-looking free Unreal Engine 5 tech demo called The Market of Light is now available for free on Steam.

The tech demo has been developed by Japanese Studio Historia, which developed the role-playing game The Caligula Effect: Overdose, among other titles. While short, the tech demo looks quite good, offering us yet another glimpse of what it is possible to achieve with Unreal Engine 5, with high-quality assets, dynamic sunlight changes, and more.

This is a short game and tech demo created with the early access build of Unreal Engine 5.
The player is a firefly that collects orbs of light scattered around the market.
Play time: 15 - 30 minutes

A small-town marketplace seems huge from the perspective of a tiny firefly.
Experience a meticulously rendered world from a micro view point!

Inspired by the excitement of the announcement by Unreal Engine 5, we created this game.
'Nanite' handles unlimited polygons, 'Lumen', which allows for perfectly dynamic lighting, and the latest visual effect tool, 'Niagara'.
Even one would have been sensational, but it's a major event to have all of them come out at almost the same time.

The 3 colors of light represent Nanite, Lumen, and Niagara.
This game features next-generation representations of these new functions.
We live in an interesting time, a turning point of technology, enjoy it with us!

The Unreal Engine 5 tech demo The Market of Light can be downloaded from Steam for free.