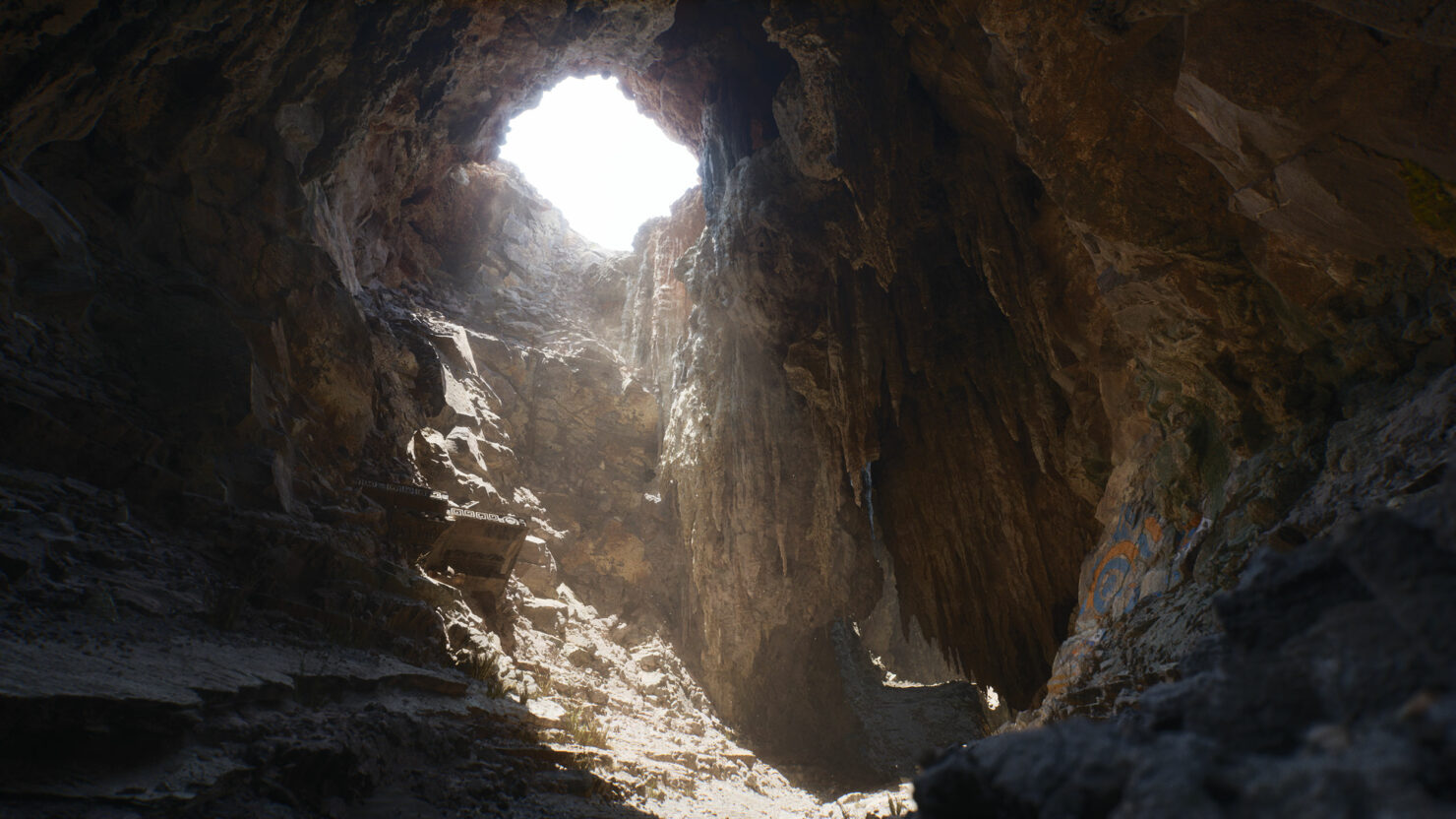 The impressive Unreal Engine 5 tech demo shown last week has been partially recreated in the PlayStation 4 exclusive game Dreams. Work hasn't stopped, however, and today the developer shared another video showcasing another part of this recreation.

The new video shared by Martin Nebelong focuses on how he recreated the soldier figure seen in the tech demo. According to the video's description, it took him two hours to create the figure, and the great results are a testament not only to the developer's skills but also to the power of Dreams.

Hi all, here’s the timelapse for chapter two of my Unreal Engine 5 recreation/tribute in Dreams on Playstation 4. Here, I take you through a sped-up version of the around two hours it took to sculpt the soldier figure. I tried to use a traditional sculptor's approach of starting with a big block and sculpting my way into that.. that was a fun way to work!

The Unreal Engine 5 tech demo gave players all over the world a glimpse of what next-generation gaming will look like. The new version of the engine will come with key features like Nanite technology and real-time GI powered by Lumen.