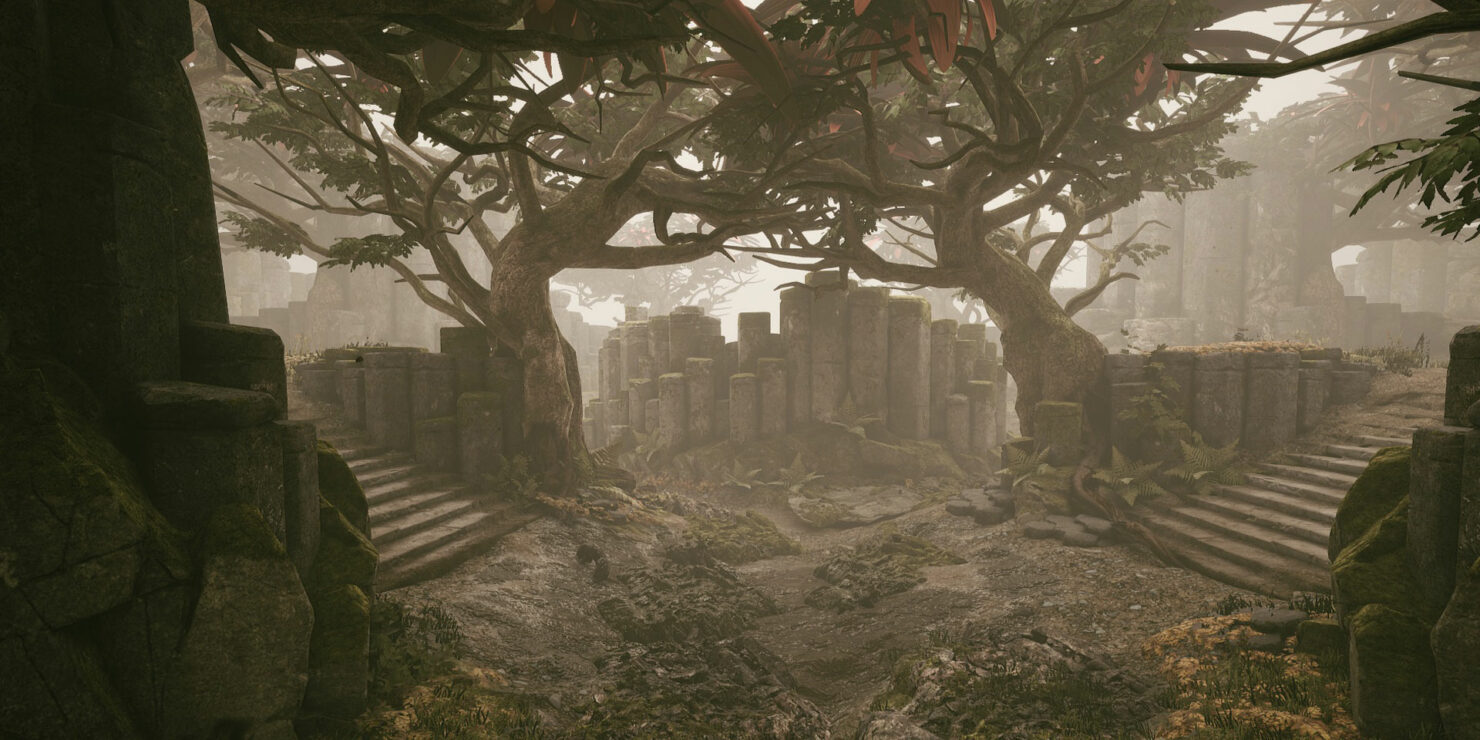 A new version of the Unreal Engine 4 has been released today, adding a couple of new major features.

One of the many major additions of the Unreal Engine version 4.19 is Temporal Upsampling. A video showcasing the addition has also been shared.

In previous versions, the idea of Screen Percentage enabled you to render the 3D scene at lower resolution, and spatially upscale it to the output resolution, before the UI gets drawn on top. This was a very flexible method to hit a GPU budget on less powerful hardware, but it required you to make a tradeoff between output sharpness and GPU performance.

Support for Dynamic Resolution, which adjusts resolution as needed to achieve the desired framerate on PS4 and Xbox One has also been added.

We now have support for Dynamic Resolution, which adjusts the resolution as needed to achieve a desired framerate, for games on PlayStation 4 and Xbox One! This works by using a heuristic to set the primary screen percentage based on the previous frames GPU workload.

More information on the other major additions of the latest version of the Unreal Engine 4 can be found on the engine's official website.