Microsoft will be bringing together Windows and Xbox app stores this summer, when it releases the Windows 10 Anniversary Update. Once the update is rolled out for free to Windows 10 and Xbox One, the two stores will be combined into one, creating "a single unified store across devices." 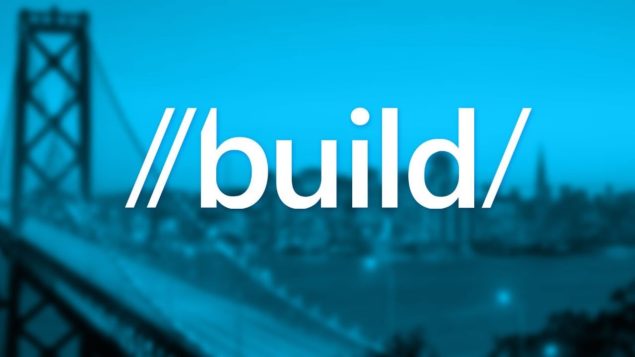 Universal Windows Store for Windows 10 and Xbox One

Since the company started working on supporting and developing Universal Apps, it was only a natural next step to host all of these apps at one place. The goal of this Universal Windows Store will be to support Windows 10 apps, Win32 apps and Xbox apps, all in the same place. Microsoft has long been planning to have apps that run across all its devices, from the desktop to the consoles. The ability to have only a single store for everything-Microsoft will be a huge win for the entire platform.

Microsoft's announcement of a Universal Windows Store doesn't come as a surprise as we have long expected the company to finally make it available once it has enough repository of universal apps. At Build 2016, Microsoft Xbox chief Phil Spencer made the Universal Store official. Universal apps will also come to the Xbox starting this summer, alongside the release of Anniversary Update.

Microsoft is trying to make it easy for anyone who wants to develop apps and games. The company will allow Xbox One owners to turn their console into a dev kit, easily switching between the gaming and developing modes. Microsoft also said that it has created a conversion tool that will automatically turn games into cross-platform apps, allowing them to be hosted on the Universal Windows Store.

The new Universal Windows Store will support everything in Windows apps - season passes, bundles and other features, only now they will be available across all the devices. The conversion tool will also allow developers to add support for Live Tiles, Xbox One controllers and notifications, no matter what their original platform is.

- Microsoft will Release “Windows 10 Anniversary Update” This Summer for Free