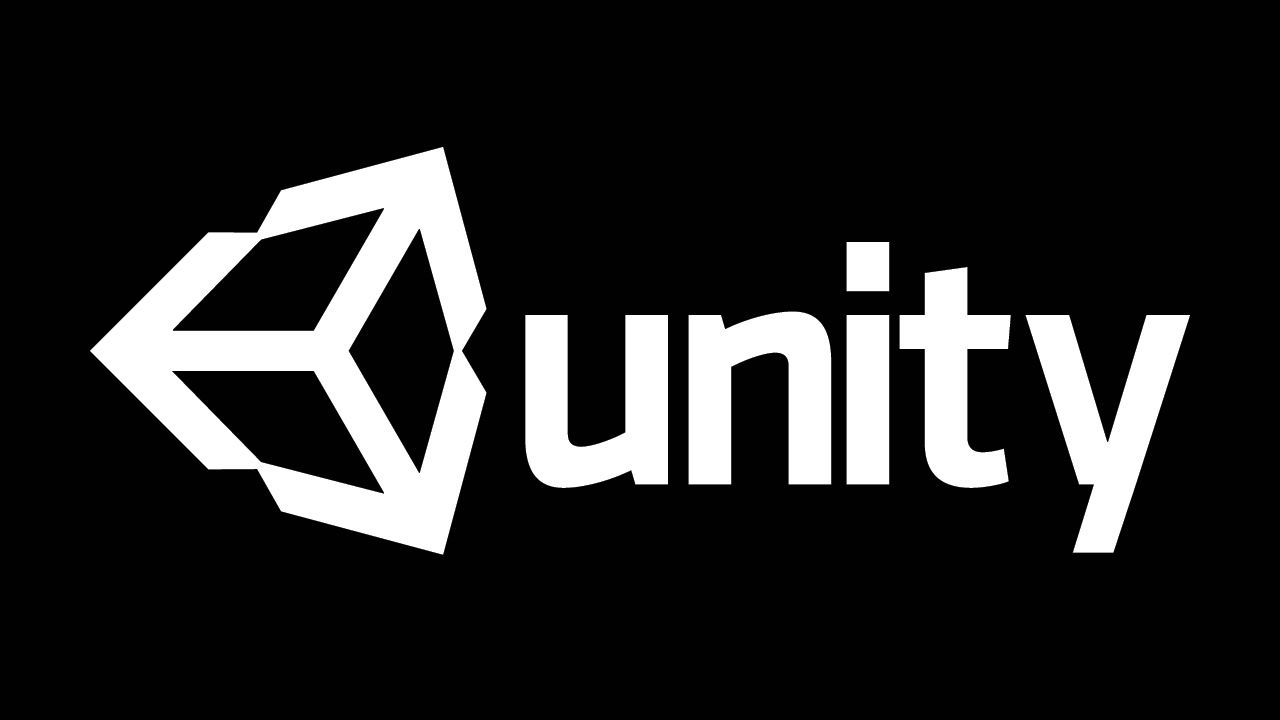 During its keynote At Unite 2016, Unity has officially announced support for the Nintendo Switch at launch. Additionally, it was announced that Nintendo's first Mario smartphone game, Super Mario Run, will be made with unity. 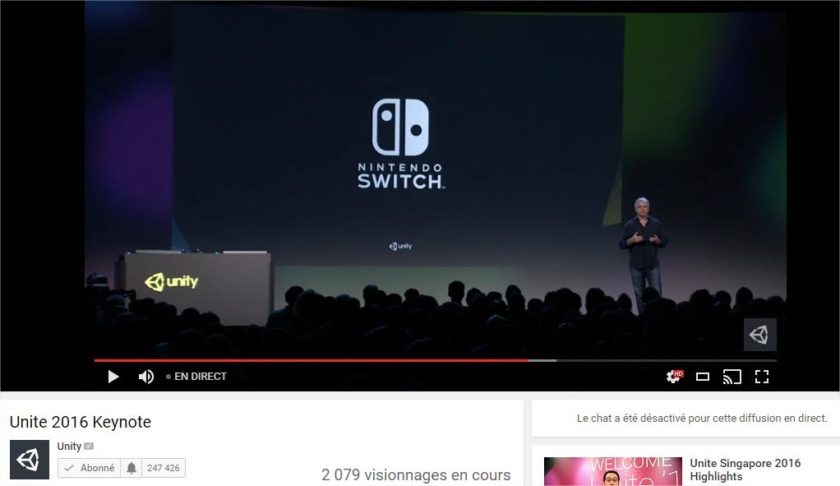 Following the announcement at Unite 2016, they released a press release in which they announced a “host of new and expanded partnerships with leaders in software, platforms, and hardware”, including Nintendo.

Google chose Unite LA to announce the November 10th street date of Google Daydream, and also confirmed that IAP will be available day one to help developers monetize their games and experiences at launch.

Support of Nintendo Switch at launch. Unity also announced that Nintendo's first game made specifically for smartphone, Super Mario Run, is made with Unity. Nintendo looked to Unity's engine and development environment to make the game a fun, graphically beautiful experience worthy of the Mario franchise.

An exclusive relationship with Xiaomi, China’s leading Android manufacturer (source: Device Intelligence) and host to one of the region’s largest app stores. As part of the agreement Xiaomi will aid Unity developers in the region’s required licensing process, making it much easier for them to enter the growing market which accounted for more than one-quarter of the 2.4 billion new unique devices seen by Unity in Q3.