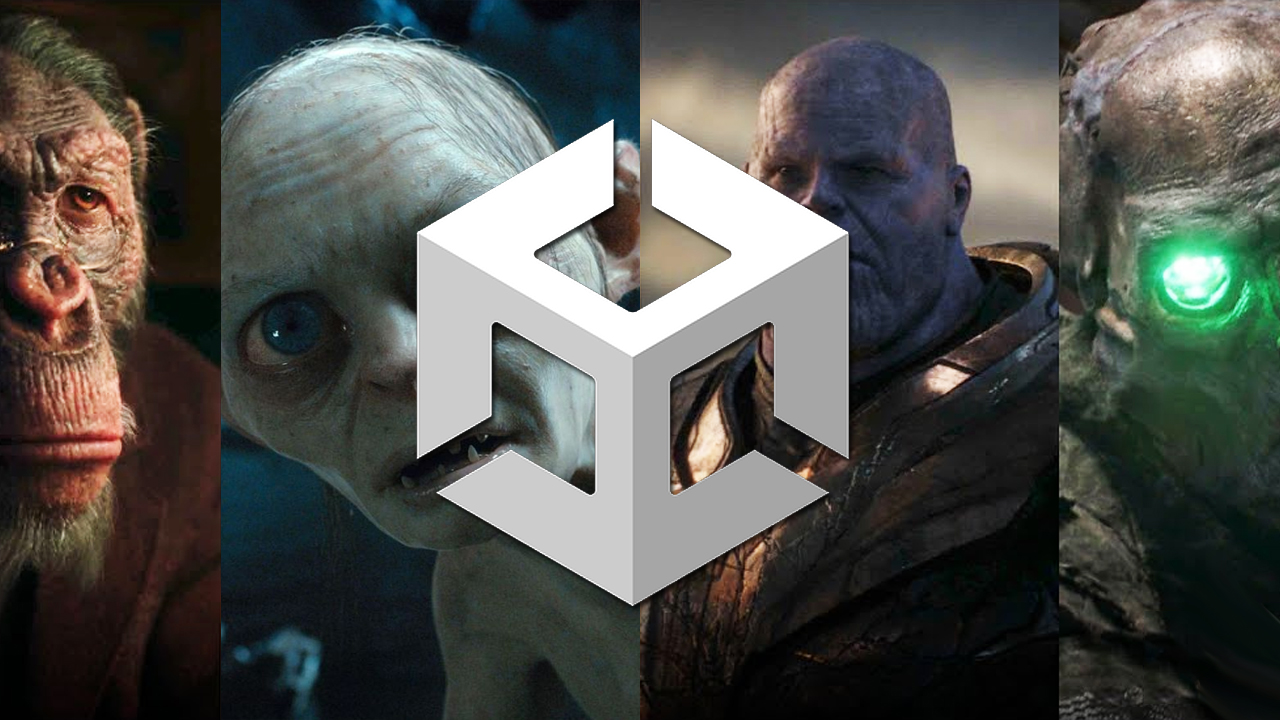 Game development platform Unity has made a major move in the race toward photorealistic next-gen graphics by buying Weta Digital, Peter Jackson’s visual effects house that has worked on everything from the Lord of the Rings Trilogy, to Avatar, Planet of the Apes, and The Suicide Squad. This $1.65 billion purchase isn’t just about adding to Unity’s portfolio of businesses – the plan is to take Weta Digital’s groundbreaking tools and give them to all Unity developers, making movie-quality visuals and effects possible. You can check out a quick video announcing Unity’s acquisition of Weta, below.

Weta Digital’s tools created unlimited possibilities for us to bring to life the worlds and creatures that originally lived in our imaginations. Together, Unity and Weta Digital can create a pathway for any artist, from any industry, to be able to leverage these incredibly creative and powerful tools. Offering aspiring creatives access to Weta Digital’s technology will be nothing short of game changing, and Unity is just the company to bring this vision to life.

So, what kind of fancy new toys will Unity devs be getting once Weta tools start to be added to the platform? Here’s a taste…

This purchase by Unity is clearly a shot over the bow of Epic Games, who have stated they’d like to get into movie FX production with Unreal Engine 5, creating a "continuum" between film and games. Well, now Unity owns the best visual FX house on the planet. Your move, Epic.

What do you think? Excited for the future of games with Weta tools in Unity devs hands?