Undead Labs: Microsoft Has Been A Good Partner; As Long As We Make State of Decay, They’ll Be Our Partner in That 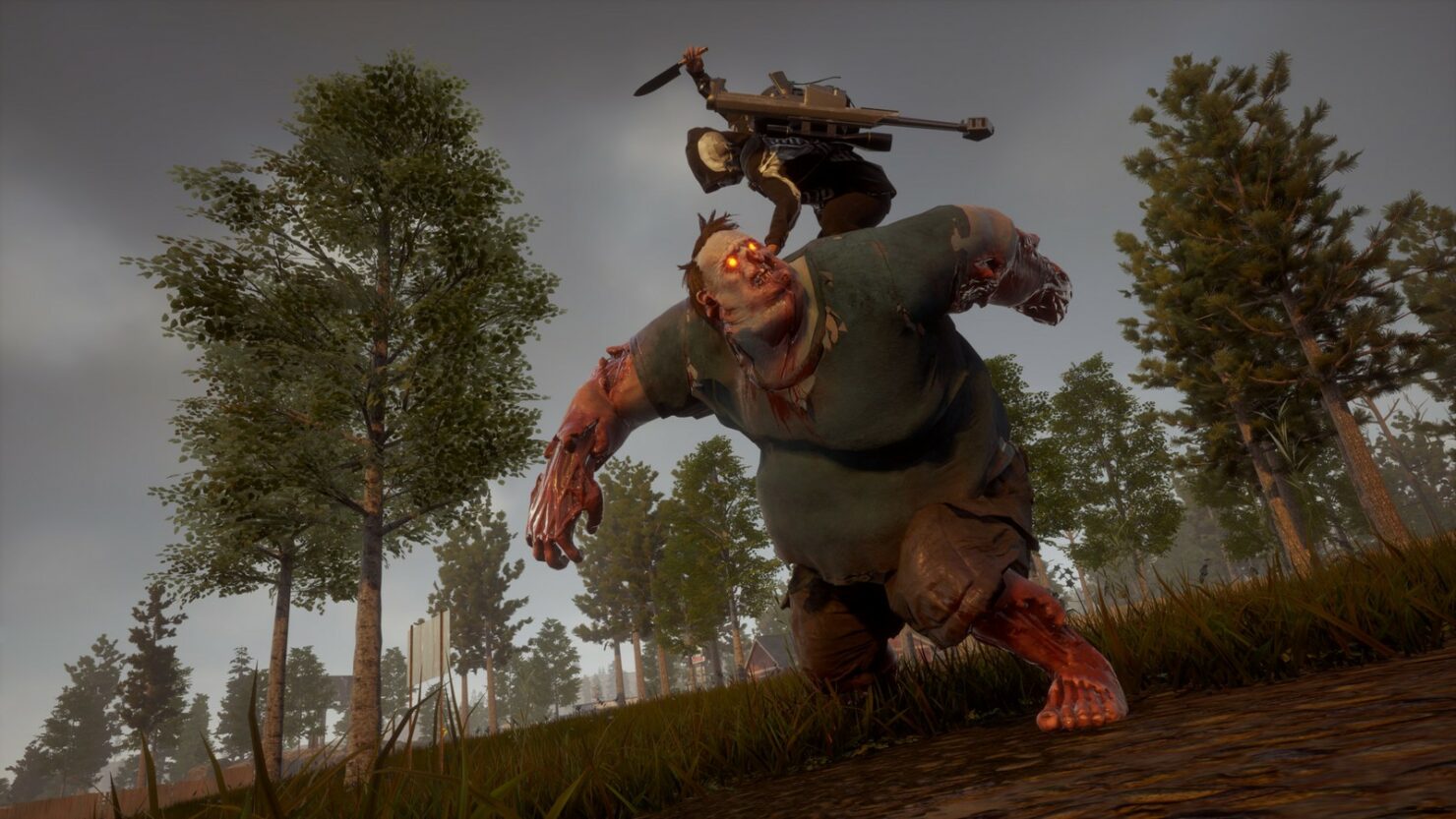 Seattle-based studio Undead Labs got founded in 2009 by Jeff Strain, a veteran developer who was once team lead and lead programmer at the beginning of World of Warcraft's development. Strain then left Blizzard to found ArenaNet and create Guild Wars.

The original idea was to make a console-based zombie MMO, though the project eventually evolved in State of Decay, a game published by Microsoft as an Xbox Live Arcade title for the Xbox 360.

With the sequel now approaching release, in an interview published by Gamespot just yesterday Undead Labs CEO Jeff Strain talked positively about the ongoing partnership with Microsoft on the State of Decay franchise.

They own the name and the specific incarnation of it. Microsoft backed a game that nobody in their right mind should have touched.

We talked to them from the very beginning. I mean, we're in Seattle, they're in Redmond. I knew that I wanted to build a great console game and a great PC game, and it just made sense to work with them. But going out with a game that's permadeath, which at the time in 2009/10 when we started developing nobody was doing. That's game design 101. You don't do permadeath, are you guys on crack?

And also with that just kind of general formula that I was talking about, there were no comparables. Big publishers get nervous when they can't say, 'Oh, it's like PUBG, only it's got dragons.'

So we came up with this grand vision for what this thing could be, and to their great credit, the folks at Microsoft said yeah, let's give it a go. And so they've been a good partner and as long as we're making State of Decay games, Microsoft will be our partner in that.

It seems that Undead Labs intends to remain a second-party developer with Microsoft - that is to say, they'll keep partnering exclusively with them for State of Decay titles but might not necessarily do the same for other projects.

State of Decay 2 is out for Windows 10 PC and Xbox One later this month; priced at $30, it can be pre-ordered on the official Store but will also part of the Xbox Game Pass subscription service.

Undead Labs now released a PC only technical beta that you can sign up for on the game's website. Below you can also find a brand new gameplay trailer.