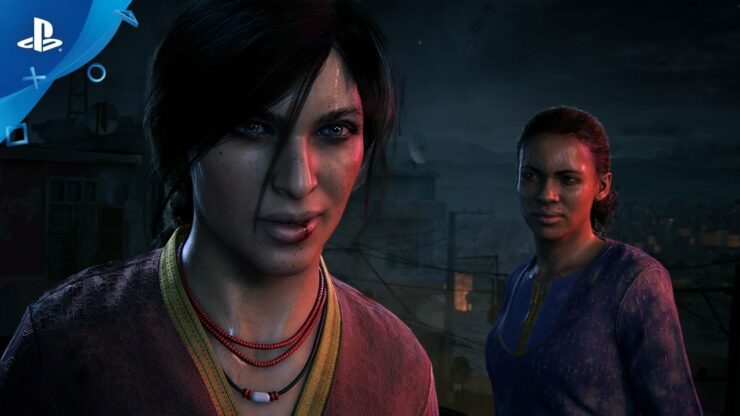 Uncharted: The Lost Legacy will be released on August 23rd for PlayStation 4. In this new title, the players will accompany Chloe Frazer and Nadine Ross to India, where they will face new dangers and threats.

Uncharted: The Lost Legacy is one of the most anticipated games of PS4 of what is left of 2017 and today we want to inform you how much space the new adventure of Naughty Dog will occupy on your PS4 console.

The game will feature artwork and graphics that will seek to get the most out of PS4. It will include a 1440p resolution as well as HDR support for players who have a 4K TV.

In a recent interview, Naughty Dog claimed that the difficulty of Uncharted: The Lost Legacy would vary depending on the relationship that will be maintained for both the protagonists. In this installment, the open scenarios will be combined with freedom of exploration with the closed environment of previous releases of Uncharted. It will also change the style of gameplay: Chloe is an expert in melee combat and will have more moves of this style, although there will also be shootings.

We remind you that Uncharted: The Lost Legacy may not be the last adventure of the franchise of Naughty Dog since recently the studio has hinted that the saga could continue with new characters and stories.