Android is not the securest of mobile platforms out there and UMi iRon Pro is a smartphone belonging to a Chinese firm that plans on coming to the market with one purpose only; to safeguard the privacy and security of potential users worldwide. 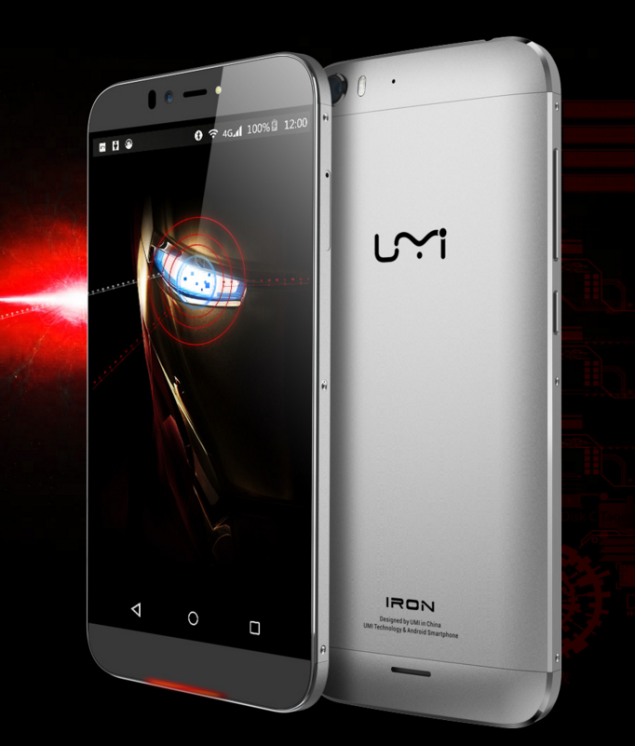 UMi iRon Pro Offers Three Unique Security Features Where One Of Them Is A Fingerprint Scanner – Can You Guess The Other Two?

According to a source, UMi iRon Pro is going to feature a fingerprint scanner that we are assuming is going to be present at the rear side of the device. However, fingerprint scanners can also be bypassed by hackers as suggested from a report that we previously published. If hackers are able to steal data and extract user’s fingerprints, then that particular user is going to have to discard the phone since the fingerprint pattern cannot obviously not be changed, leave you vulnerable to even more attacks. So how does UMi iRon Pro plan to safeguard the user’s security through two additional security features?

The answer, by incorporating an iris scanner and a voice recognition software. Before you ask, the names of the aforementioned security features are quite different that we expected because they will not be referred to as an iris scanner and voice recognition. According to the image showcasing the security options, they will be called EyeprintID Unlock, and Voice Unlock. With these new features, hackers will find it quite difficult to bypass through this sophisticated level of security. 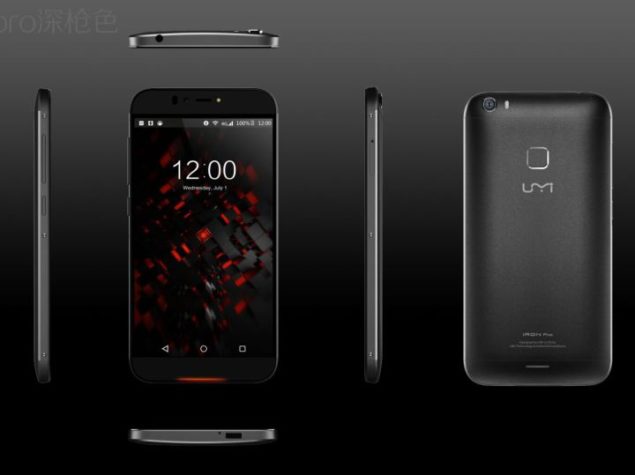 As for the hardware specifications of the device, UMi iRon Pro is going to possess a phablet size form factor thanks to a screen size of 5.5 inches. A 1080p resolution is going to be resonated from the screen and for performance, MediaTek’s MT6753 SoC is going to be present inside it. There is no information regarding the clock speed of the UMi iRon Pro but we know that it is going to feature 3GB of RAM and 16GB of on-board storage.

16GB of internal memory might not look like a lot, but the smartphone will most likely feature a MicroSD card slot. Another advantage of owning UMi iRon Pro is that it will sport a Type-C USB port, giving you increased data transfer speeds when you want to move content from one machine to the other. Pricing details are not yet available but according to the details posted on the company’s community section, UMi iRon Pro is going to be available worldwide. 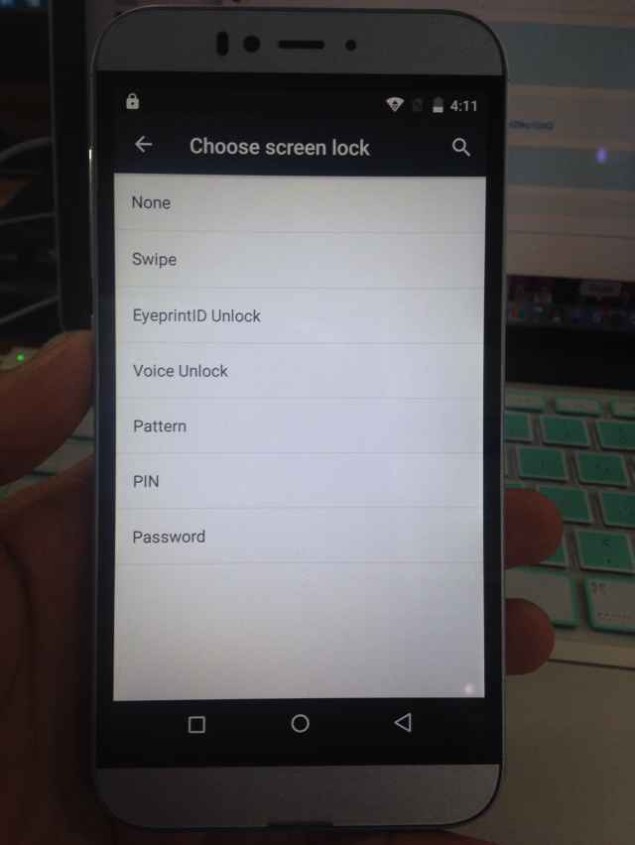 After looking at the hardware specifications of the smartphone and of course the high-end security features, would you be compelled to purchase UMi iRon Pro? Let us know your thoughts.