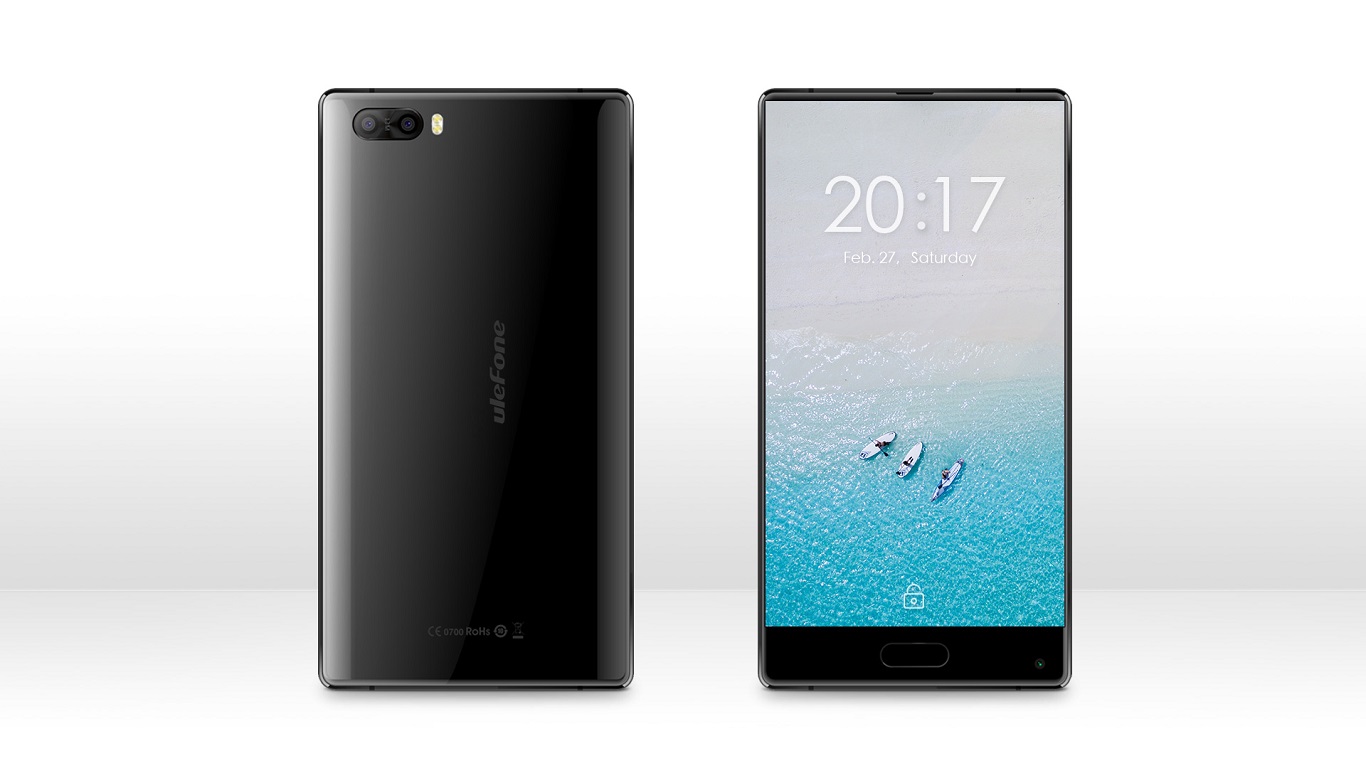 Bezel-less smartphones have become the latest attraction. The first attempt to produce such a device came in the form of the Sharp Aquos Crystal, followed by the Mi MIX and now the Ulefone F1. What the Ulefone F1 is rocking outside its premium body, it is also going to be no slouch when it comes to performance because the hardware is definitely on the higher chain, with the device coming from a manufacturer that not many people know about.

The manufacturer is appearing at the MWC 2017 trade show with a bunch of devices but we believe the one that will be able to garner the most amount of attention is the Ulefone F1. If you count out the physical home button, you’re pretty much looking at the Mi MIX clone that features a dual-camera lens at the back, something that the Mi MIX came shipped without. However, Ulefone has been known to produce phones that come with a smaller price tag, and with that smaller price tag, comes the obvious shift to using different mobile hardware.

The Ulefone F1 is not going to be rocking a Snapdragon 835 or Snapdragon 821 for that matter, but the less powerful Helio P25. However, that isn’t to conclude that the Helio P25 is a terrible mobile chipset; it just occupies a different ranking and category in the SoC performance spectrum. Complementing the processor of the chipset is 6GB of RAM and unfortunately, that is about just the information that you’ll be getting from the company. 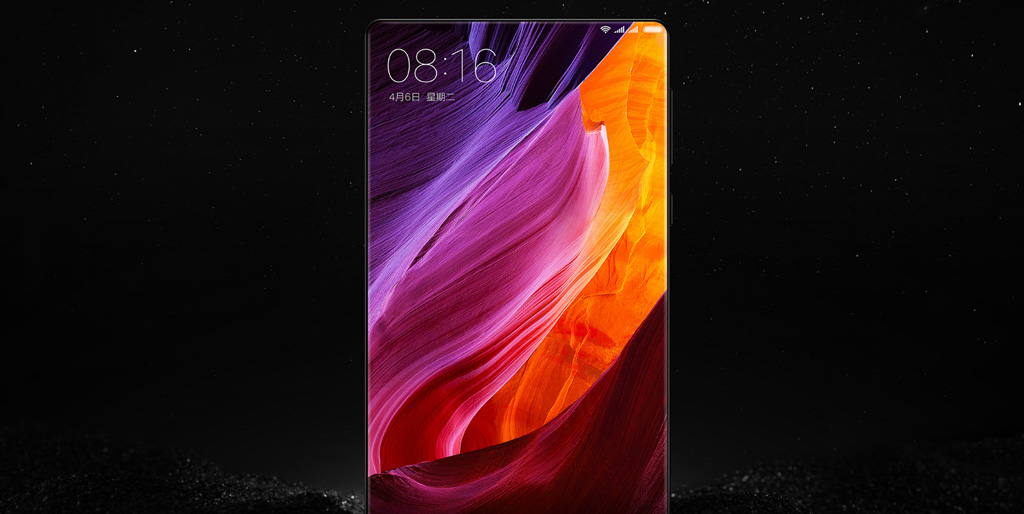 There’s no info on display size and resolution, so it looks like all of those details will be divulged when the MWC 2017 trade show kicks off shortly. Perhaps Ulefone will also provide details on how much display actually covers the phone but we have a hunch that it comes very close to the Mi MIX’s 91.3 percent screen-to-body-ratio.