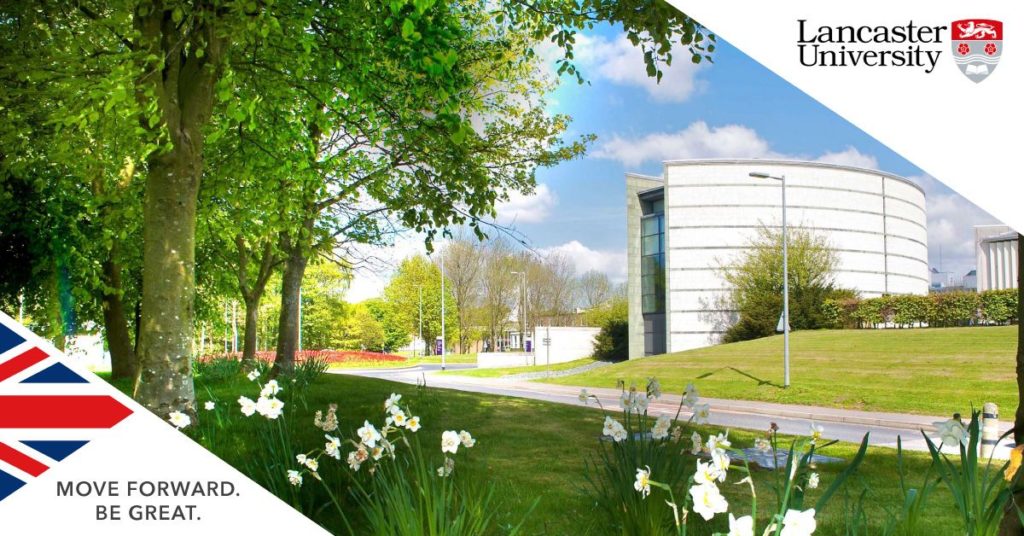 According to the report made by ElectronicWeekly, researchers at the University of Lancaster in the UK have succeeded in creating a type of non-violate flash memory that is as fast as DRAM but uses a fraction of the energy that NAND or DRAM memory needs. The researchers have named this type of memory UK III-V Memory; the only question still unanswered is the durability of this memory.

The development of this memory is still in the single transistors phase, which means we are still a long way from seeing any RAM with UK III-V

The power usage required is about 10 to the power of -17 joules for a gate built using the 20 nm lithographic manufacturing process. The UK III-V memory's transistors have a default off state, and charging a gate would take roughly five ns with depletion. 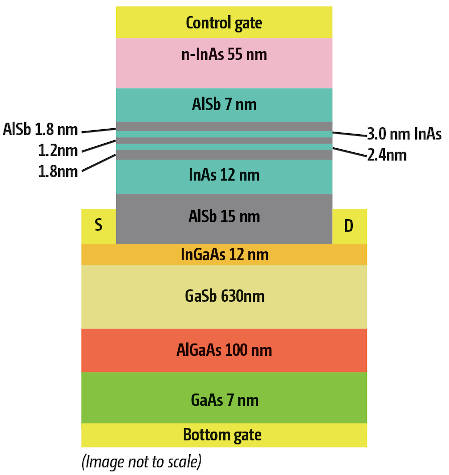 "This means that even in the absence of doping, electrons will flow from the full valence band of the GaSb into the conduction band of the InAs channel. This was the case before, but here we have made the In(Ga)As channel narrow so that confinement pushes the energy of the channel state up to just above the GaSb valence band, such that it is unoccupied and normally-off, unless a suitable voltage is applied. This allows a readout that is similar to flash and should deliver far superior 1-0 contrast to our previous devices, allowing them to be connected in a fully-addressable array." lead researching Professor Manus Hayne told Electronics Weekly.

A PC utilizing this non-volatile memory could potentially keep the data stored in RAM even when the system is entirely switched off and can, therefore, resume in an instant from a complete shutdown. This advancement would eliminate the need for sleep states and also allows systems to power down the RAM when they are idling, making the power consumption even lower.

With this new non-volatile memory possibly offering speeds equivalent with DRAM, it will be interesting to see if the UK III-V memory can handle the repeated re-writes like DRAM is typically used for. If the durability of this memory is in question, then that could stop any dreams of a computer that utilizes this type of memory.