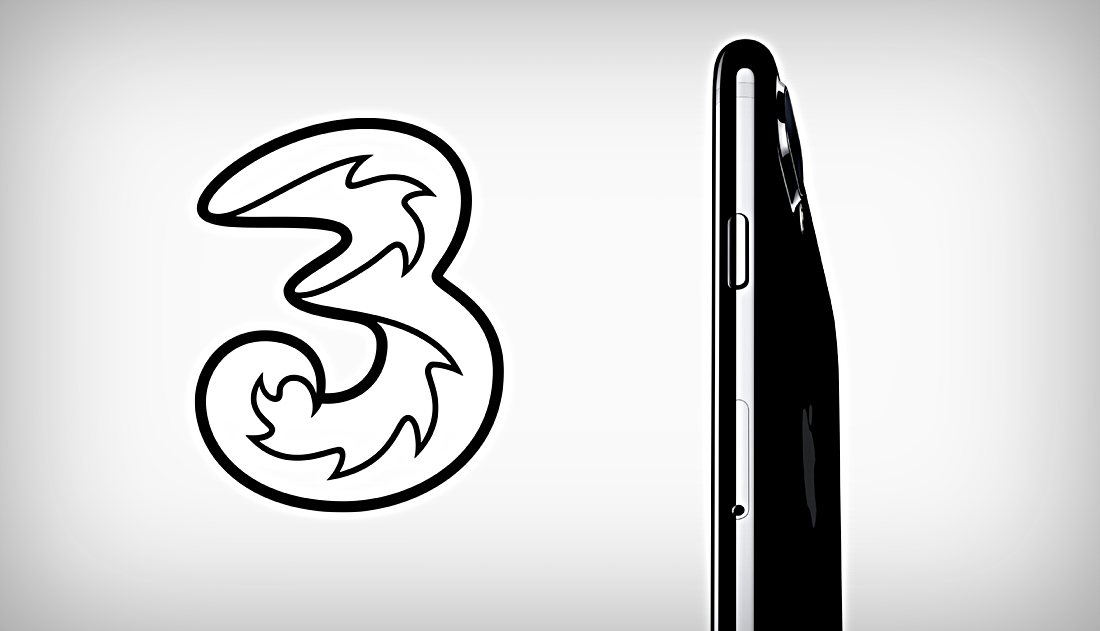 iPhone users on Three UK network can now make or receive calls over WiFi. Previously this was possible only through the inTouch app.

The iPhone supports WiFi calling out of the box. But it's ultimately up to carriers whether or not they wish to utilize and enable the feature. Some carriers even play some dodgy tactics to bring WiFi calling to the masses in which they force users to download an app first before anything can even move forward. On Three UK, this was the case as well. WiFi features weren't available at all without downloading the Three inTouch app first. Thankfully, that requirement is long gone now as the carrier now supports WiFi calling on iPhone natively.

The new change is being pushed out to users running iOS 10.2 or higher. The update itself is actually a new carrier update, pushing the version number up to 27.1. Basically, if you want WiFi calling on your iPhone, make sure you do not miss this update in any case. But of course, iOS 10.2 and above is a must requirement as well.

Once the profile is downloaded and installed, simply enable WiFi Calling from the Settings app under the Phone section. Once done, and connected to a WiFi network, you should see 'Three WiFi Call' written on the status bar. This indicates that your iPhone will now route all voice calls and text messages over a WiFi network instead of cellular.

We know that sometimes you can’t get signal when you’re indoors, but that shouldn’t mean that you have to go off the grid. With Three inTouch Wi-Fi Calling, you can call and text whenever you’re on Wi-Fi in the UK, even if there’s no mobile signal.

WiFi calling feature is absolutely handy to have if you find yourself in places where the cellular signal is immensely weak. For instance, the underground subway is the best place where WiFi calling comes in handy. Even in locations congested by a lot of buildings.