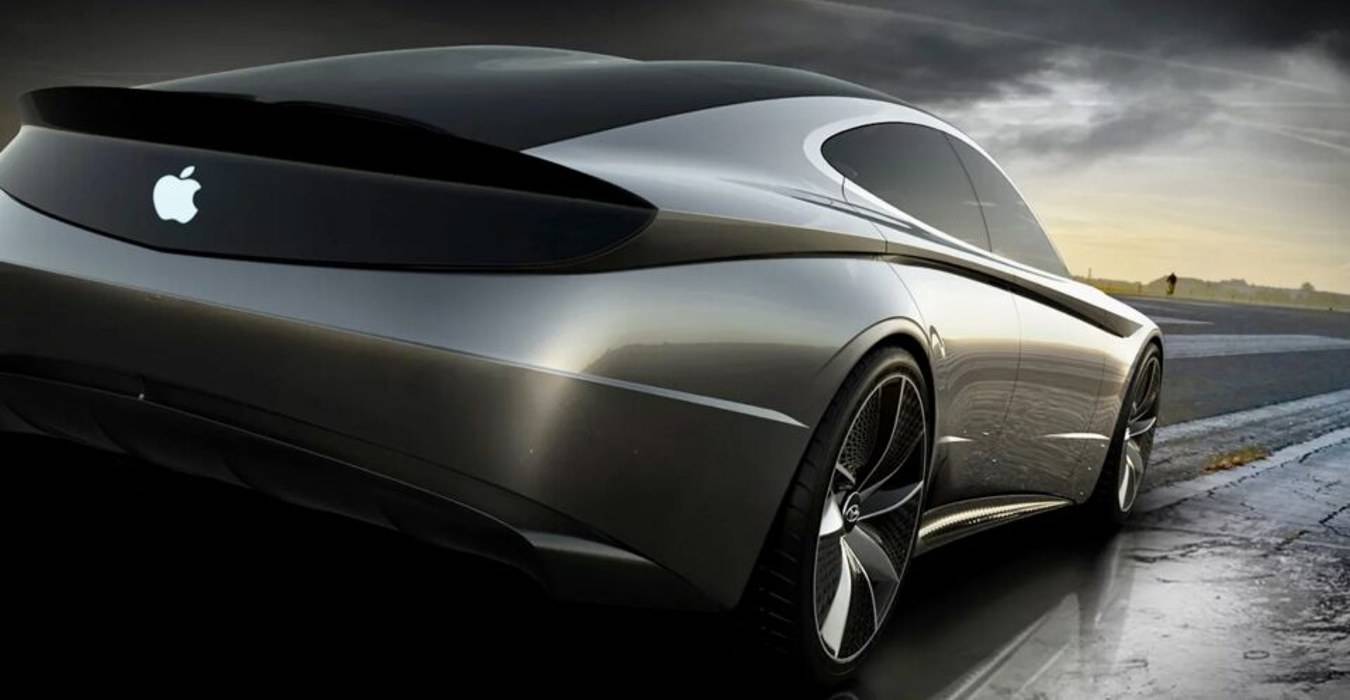 Apple Car, the iPhone manufacturer’s secretive EV program, has suffered a massive setback that has brought to the fore the supposed lack of viability of the entire project.

According to the reporting by Bloomberg, at least three members of the Apple Car team have left the project so far this year. David Scott, who was leading the robotics team vis-à-vis the Apple Car, constitutes one of the most high-profile departures in recent times. Mr. Scott is now slated to become the CEO of Hyperfine, a medical tech company. Similarly, the lead manager on the Apple Car’s safety and regulations team, Jaime Waydo, also left Apple (NASDAQ:AAPL) to become a CTO at Cavune, an autonomous transportation startup. Finally, back in February, Benjamin Lyon seriously undermined the team when he became the chief engineer at the satellite company Astra. Bear in mind that Mr. Lyon helped formulate the original team for the Apple Car.

Nonetheless, these high-profile departures do not mean that the project is dead in the water. After all, the iPhone manufacturer continues to hire new talent for the Apple Car. These developments, however, do highlight the extent of the challenge in front of Apple, with the tech giant joining the race for EVs this late in the industry cycle.

Back in April, a Korean report postulated that the Apple Car would be manufactured in collaboration with the joint venture between LG Electronics and Magna International (NYSE:MGA) – the LG Magna e-Powertrain. Should this collaboration materialize, it would allow Apple to better utilize its existing synergies with LG affiliates. Additionally, Apple would then be able to tap into Magna’s substantial manufacturing prowess. As a refresher, Magna already has production contracts with around 45 OEM customers, including Toyota, BMW, Honda, Hyundai, Volvo, Volkswagen (VW), and Fisker (NYSE:FSR). Recently, the company signed an agreement with the Israeli startup REE Automotive to build its modular skateboard platform for electric vehicles.